Square Enix today announced a new physical collection that includes every Kingdom Hearts game in a single package on PS4. 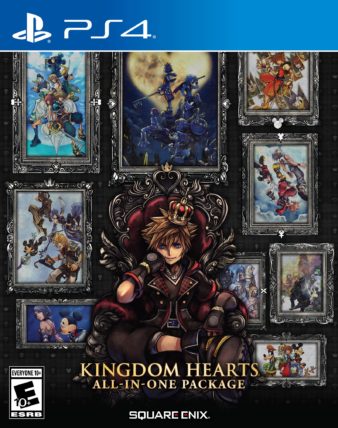 The package does not include the recently released Re Mind DLC. It is also unknown if the package will one day be available on Xbox One. At X019, Square Enix announced that all previous Kingdom Hearts titles would come to Xbox One. However, no release dates were given. As of now, this collection is exclusive to PS4.