Today we had the second part of the Final Fantasy XIV Live Letter that adds additional changes and additions to the upcoming patch. For starters, while the community pretty much knew its release date, Square Enix made it official in stating that 5.2 will launch on February 18.

Final Fantasy XIV has been in a bit of a dry spell for endgame players, but with this, hopefully it will keep them busy for the next few months.

I personally am very interested in how how the Bozja Citadel “Resistance Weapon” Quest will do. As some of you know, I’m actually a fan of Eureka, and it looks like they’re splitting it up a bit, having the relic weaponry being less tied to the community activities. That and the new instanced areas won’t be coming until Patch 5.35. 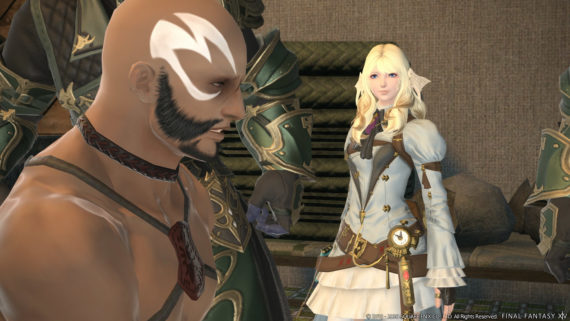 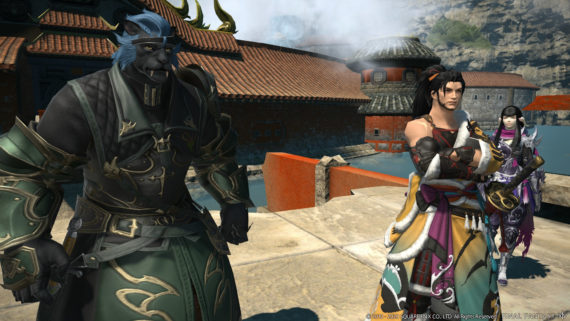 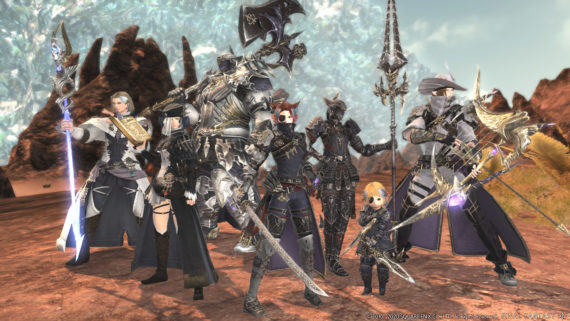 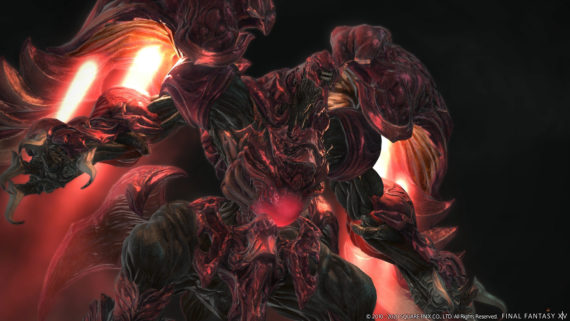 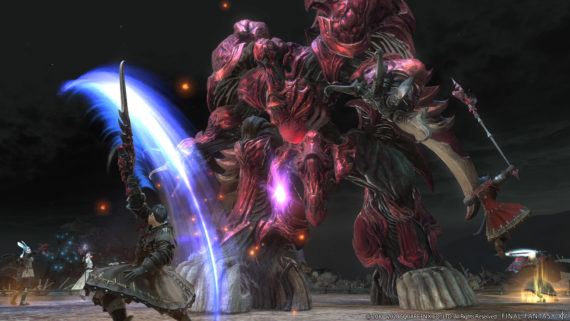 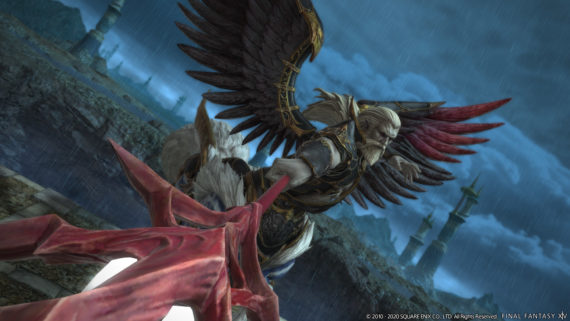 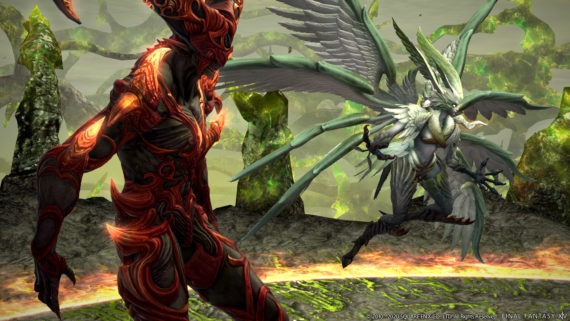 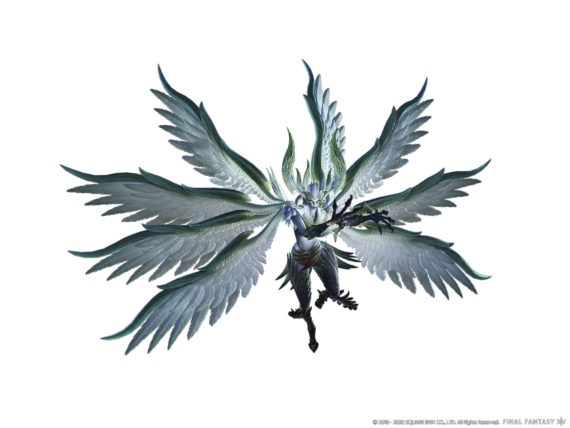 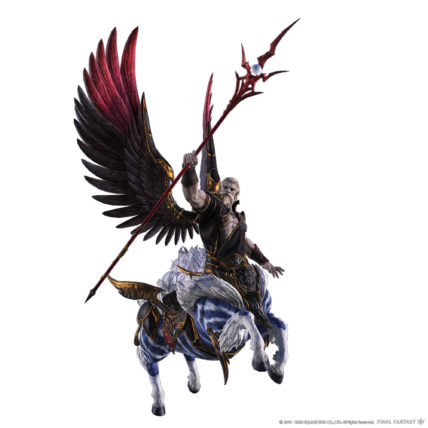 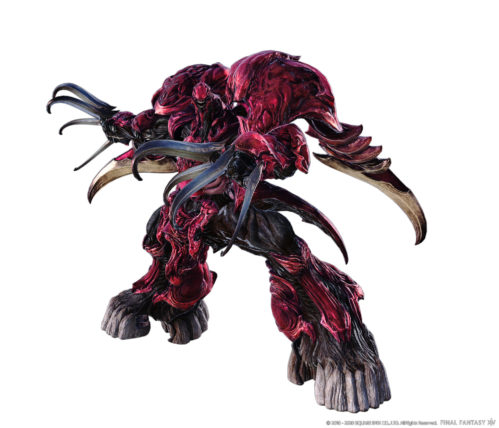 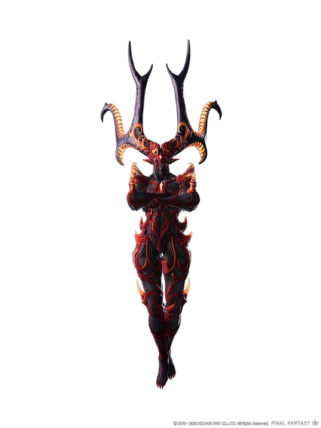