The celebrations for Pokémon Day are in full swing this month! Even Funko is getting in on the fun with a new reveal. There have been some Pokémon Pop!s such as Pikachu, Charmander and Eevee already released but a few more are on the way!

Today, Funko showed off four new Pokémon to collect. Mewtwo, Mr. Mime, Vulpix and Pichu are set to release soon. Vulpix and Mewtwo are quite popular among fans and Mr. Mime’s recent appearance in the Detective Pikachu movie makes him more likable. Pichu being included in this wave is a great sign Funko is working on more than just the first generation of Pokémon.

Today is even Mewtwo’s birthday which makes it a perfect day for the announcement. Perhaps they will release at the end of the month in time for Pokémon Day. 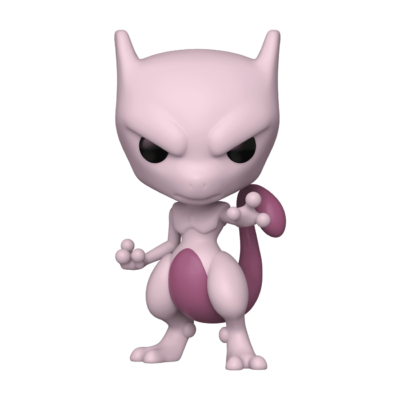 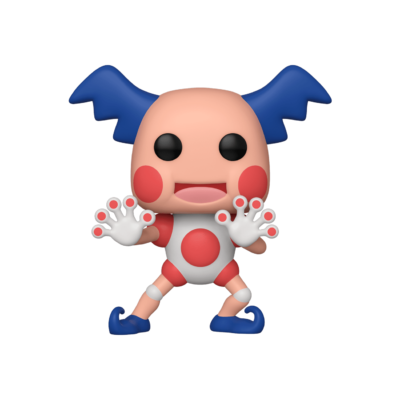 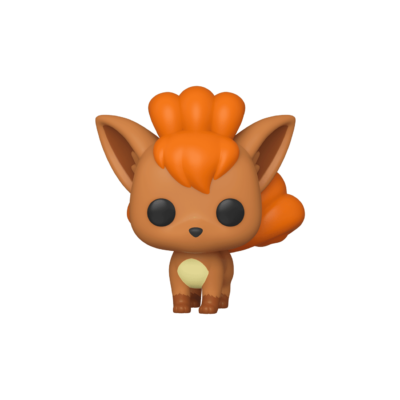 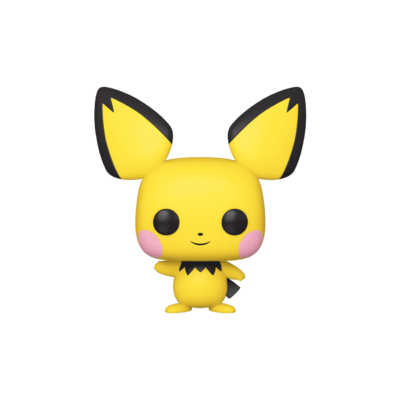