Funko just showed off new Pokémon figures but the announcements keep coming! Another classic video game character is getting her own collectible. Shantae, the half-genie from the titular series by WayForward, is coming soon.

She has had quite the fan following since debuting in 2002 on the Game Boy Color. She stars in a few more titles and is now receiving a Pop! figure. It has her bright purple ponytail and posed in mid-action. There is even a stand included to have added support.

Funko’s website lists Shantae as coming soon, so be on the look out! Perhaps it will arrive in time for the next episode of Shantae and the Seven Sirens. 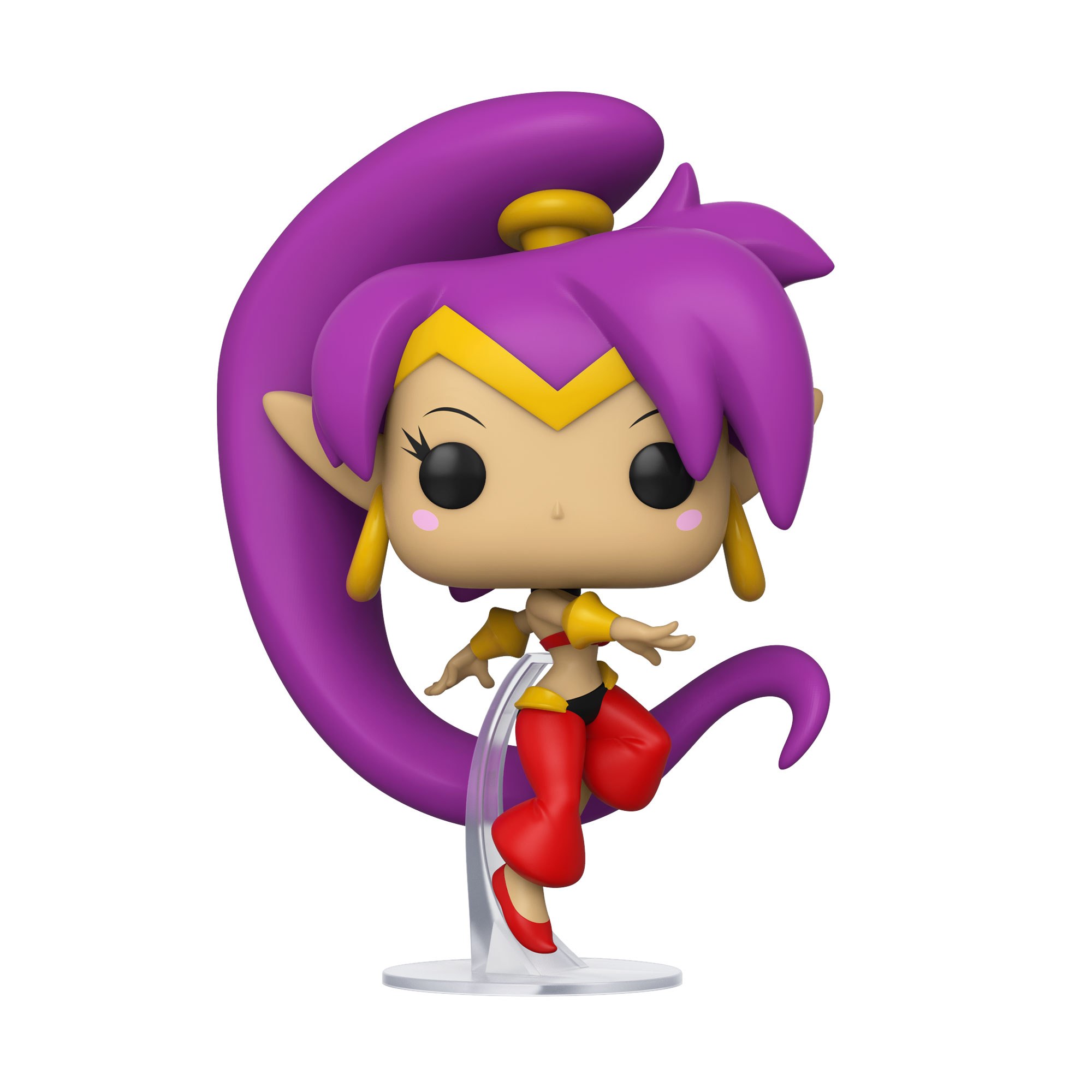