Relic Hunters Zero has been on PC for a long time and offered up exciting twin-stick shooting with a bright and colorful visual style that’s rare for the genre. Moreover, it’s completely free to play and allows just about anyone to enjoy it with super-low spec requirements. This will be the first entry in the series to hit a console, and will feature new music and weapons designed by the game’s devoted fan community. Remix will feature seven playable characters with classic and modern looks for each, with varying stats for the entire group. An adventure mode is featured alongside an Endless mode and a Storm mode that adds more challenge to the mix alongside more on-screen mayhem. 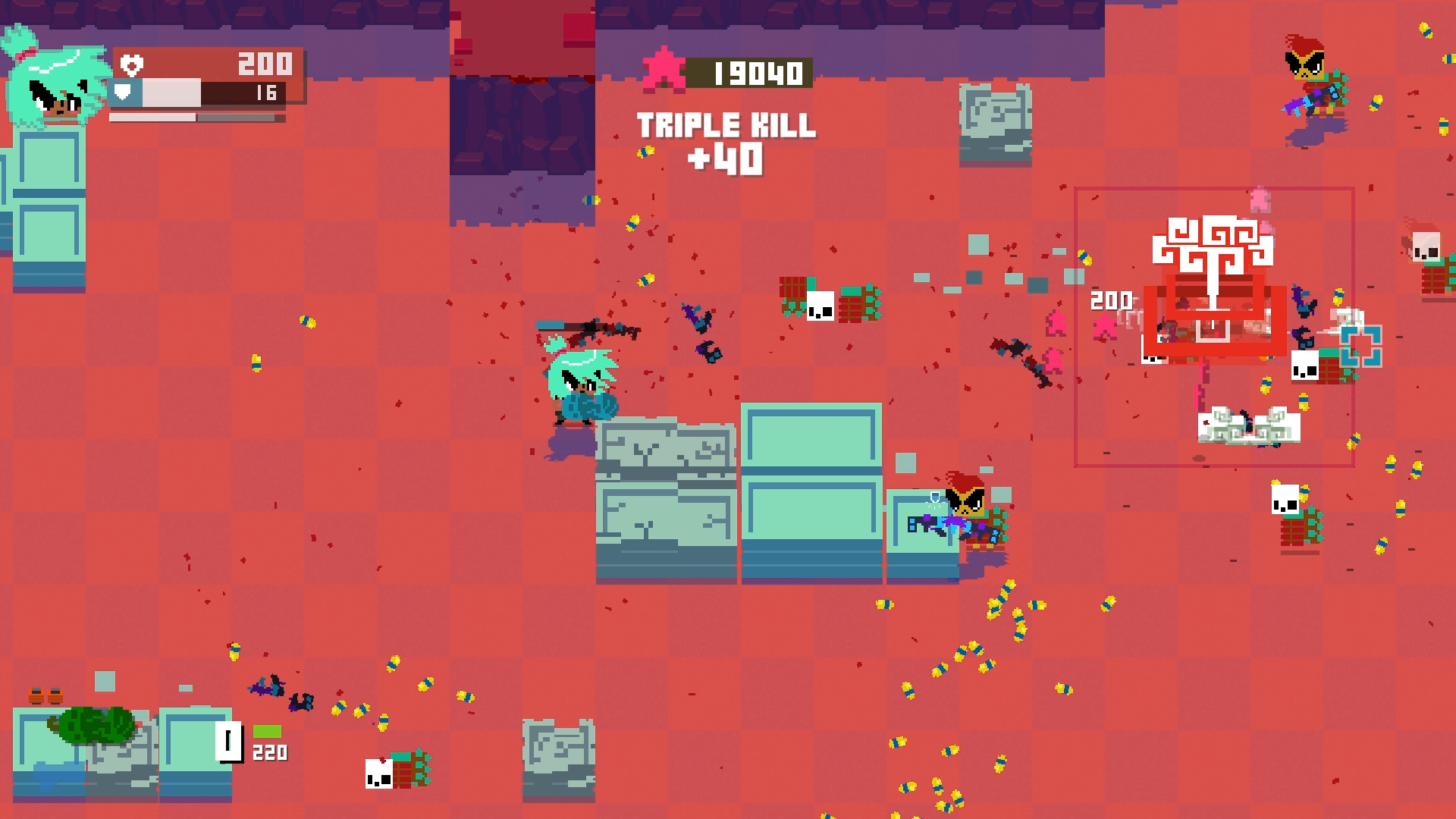 Couch co-op is possible with either JoyCons or Pro controllers, and you’ll be able to do things like mini-bosses and large bosses with allies at any time. Chiptunes offer up a retro feel while the bright pixel art stands out from the pack even on Switch. In-game achievements will allow you to either set goals for yourself or see how well you’re doing to accomplish certain tasks. We’ll be keeping an eye on Relic Hunters Zero Remix as time goes on — the Switch could use more top-notch twin-stick shooters and this looks like a great one based on how polished the PC original already is. 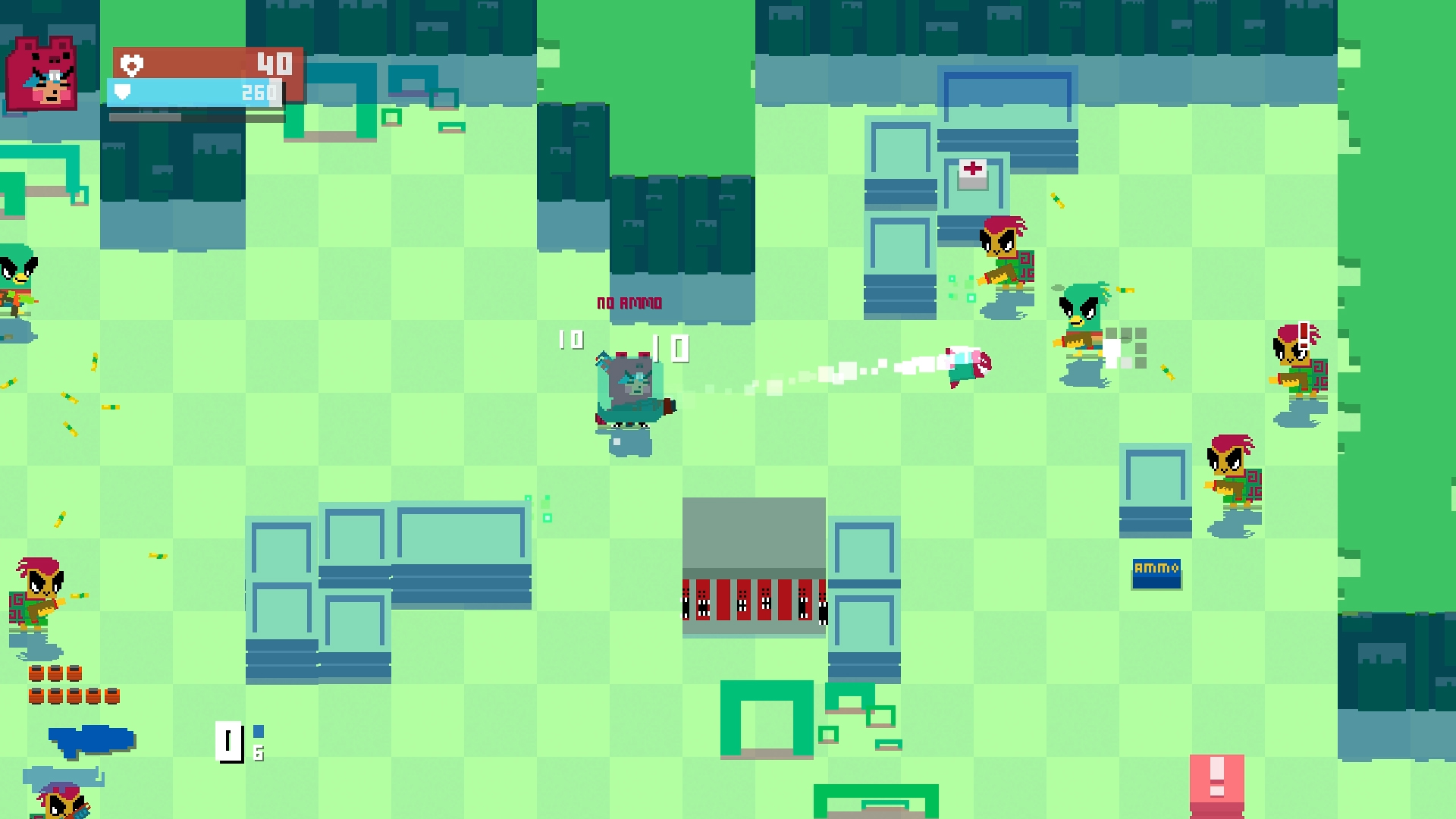