Pokémon month continues with plenty of announcements. Last night Pokémon Home made a surprise launch and today some new collectibles have been revealed. Funko is coming out with variants of classic starters.

Both Charmander and Bulbasaur already have regular Pop! figures but now they are getting flocked versions. The cuteness remains the same but they will be covered in a layer of soft material. They will be available for purchase at Emerald City Comic Con which lasts from March 12 to March 15.

There is no word yet on where or when the Pokémon Pop!s will be sold once the event has ended. Have a look at the pair below! 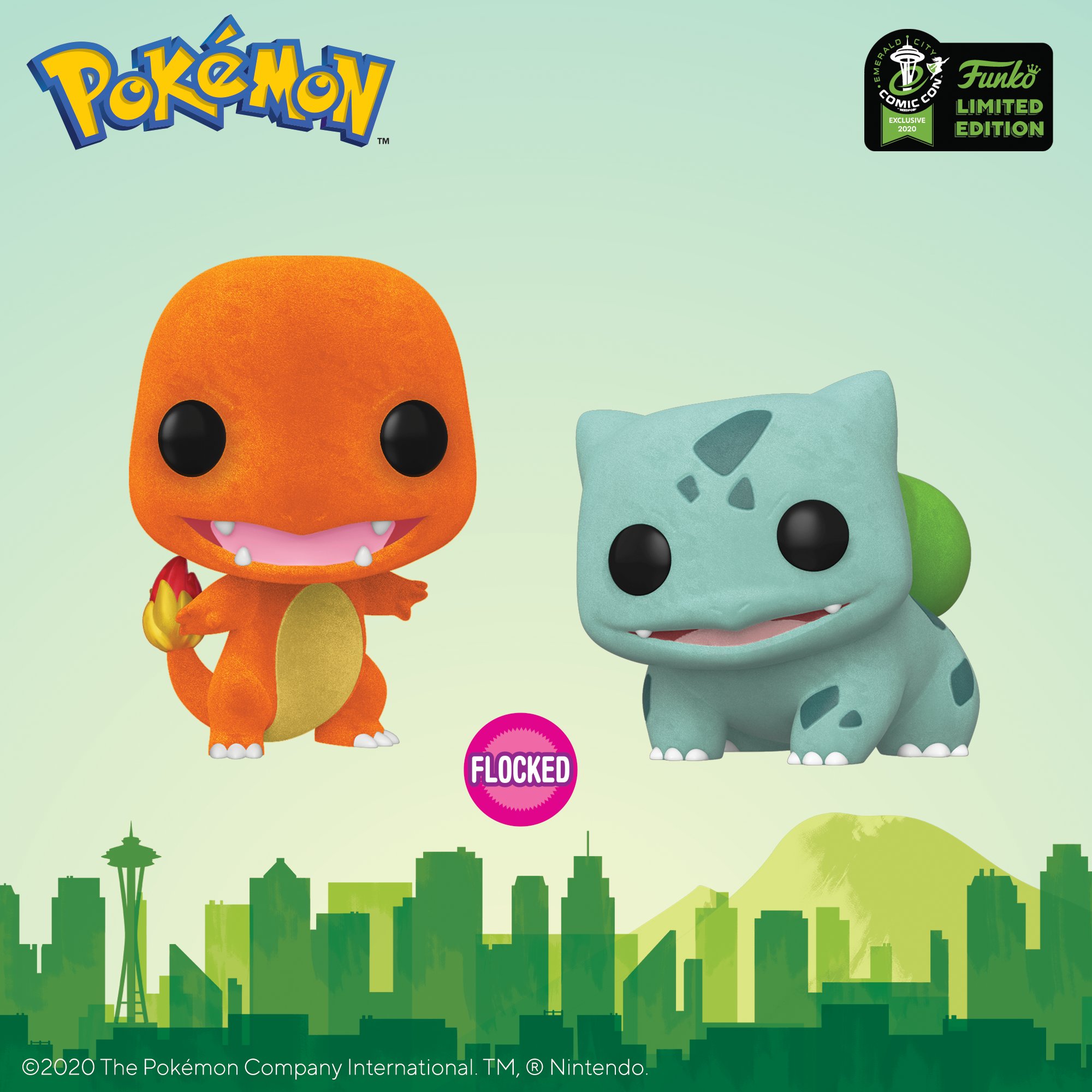