As the mobile gaming market has continued to grow, one of the biggest titans to come out has been titles with gacha mechanics. These generally have players using some sort of in-game currency to summon different characters or items with low chances at rare ones, thus making a lucrative business for developers as hardcore players will often end up spending real money to get the ones they want. Most of these have been original properties but we have seen the likes of Fire Emblem and even Mario join the gacha party. One of the latest is not entirely new to gacha, but takes the Monster Hunter spin-off that is Stories and turns it into what looks to be one of the worst decisions for the series with Monster Hunter Riders.

Monster Hunter Stories is one of my favorite 3DS titles. It had heart, it’s charming and it ended up massively overlooked due to releasing the same year as the Switch in the west. That was a bad period for 3DS titles in general as players dropped off in droves for the other fantastic and new Nintendo handheld hybrid. It made sense, but like other late 3DS titles, Stories didn’t have the chance to reach its full potential because of it. Despite this, many like myself enjoyed the title and hoped it would get an eventual sequel. It received an anime, mobile puzzle spin off and after a while went a bit quiet until this year. At the end of January Capcom unveiled the title known as Monster Hunter Riders, which without watching the trailer looks and sounds like the perfect title for a sequel to Stories. The initial trailer didn’t show much, but as we saw on multiple updates, Riders is a title taking full advantage of the wonderful charming setup of Stories and turning it into a gacha fiasco. 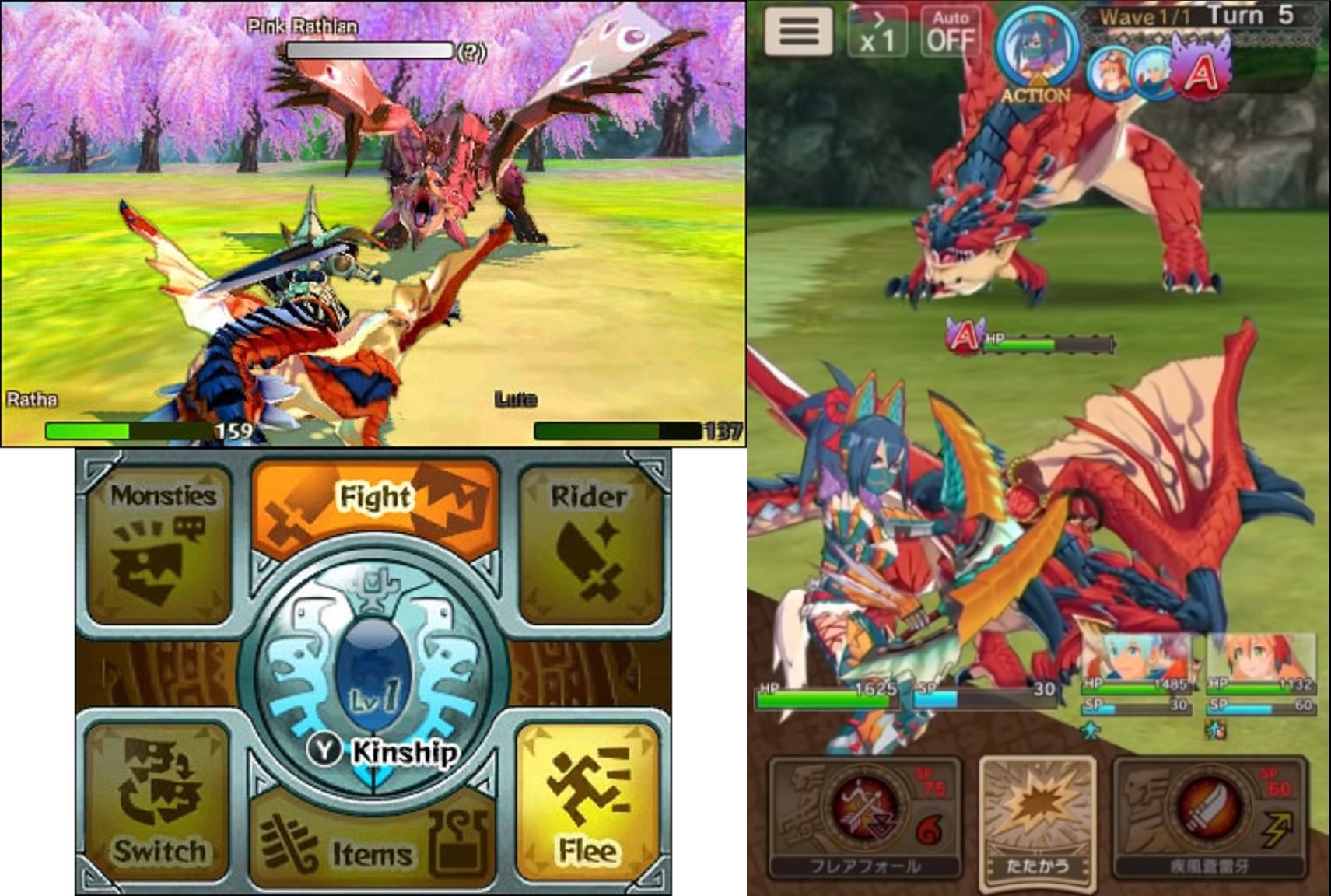 Now, this isn’t to say that Monster Hunter Riders looks awful. The artwork is utterly gorgeous, the character design is fantastic and the in-game animations all look wonderful. It took the Stories style and upgraded it from the chibi-aesthetic to more proportional characters and monsters. All the concept art reveals a wonderful world and the characters do appear to have some interesting stories and relations. The issue I have with it boils down to the actual gameplay and how it looks like a watered down version of what made Stories such a wonderful experience. Although the title isn’t out yet, we’ve seen enough of a look at gameplay to get an understanding of what it’s going to be like. What it seems to all boil down to is nothing more than battles against monsters. But wait, one might say, isn’t that exactly what Monster Hunter is? Sometimes, yes, but Monster Hunter Stories was a full-fledged RPG, moreso than the main series will ever be. It had a wonderful large world to explore, with dungeons to go through with companions. There were tons of fights, sure, but there was also avoiding fights, gathering items, talking to NPCs and doing quests for them and making armor or weapons from monsters that have been defeated. Monster Hunter Riders seems to boil down to nothing more than battling and summoning characters, which is a huge downgrade from the title that started it.

Not all Gacha titles are necessarily a bad thing. Fire Emblem Heroes is well received by fans, but it also helps that the series has continued on without being hindered at all by its mobile counterpart. Dragalia Lost began as a mobile title, so nothing is really lost and can only be gained from its continued support. Monster Hunter Riders is mainly worriesome due to Stories’ overall low sales numbers in both Japan and the west. If this is the series’ only hope at thriving, it’s a truly depressing alternative to what could otherwise be a fantastic RPG on console if given the chance especially if it aimed for connectivity on Switch and the potential to incorporate local co-op. There is, of course, no evidence that there isn’t an honest sequel in the works for Stories. It could even start with a port to consoles, as Stories did see a mobile release sometime after the 3DS. Monster Hunter Riders is just a little heartbreaking to see when Stories was such a crazy spin-off attempt for the series that resonated so well with players who love the many monsters they’ve fought over the years and had the chance to connect and befriend them this way. 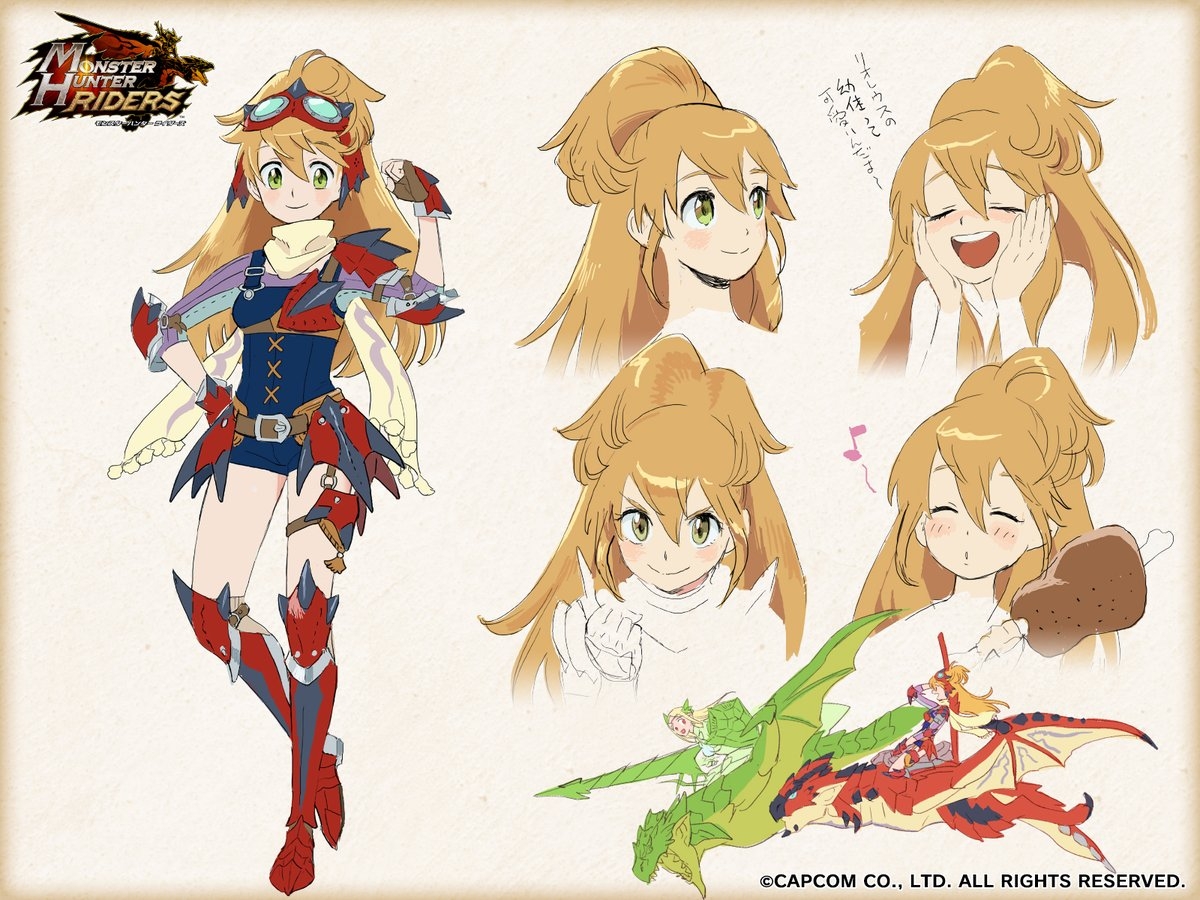 While there are still people interested in Monster Hunter Riders, it will be interesting to finally see the reaction to it once it releases. From what I’ve seen, it makes me doubt its continued success based on rather slow and uninteresting looking gameplay thus far. There are so many interesting elements that feel like they won’t be expanded upon. As things stand right now, for better or worse, Monster Hunter Riders may not even see a western release based on many other mobile titles from Capcom that stayed exclusively in Japan. It’s possible we’ll get it down the line, and at that time it will be something I put some time into in order to see just what they turned an amazing spin-off into. Until then, however, I can’t help but be somewhat disappointed at what the wonderfully creative world of Monster Hunter Stories has seemingly become. All I can do is hope for a proper sequel, or even a port to play through the amazing title once more and hope others get the chance to experience just what a wonderfully charming spin-off it is.