By the time they reach Tokyo Mirage Sessions #FE Encore’s fifth dungeon, Illusory Daiba Studio, most players will have gotten used to how the game’s boss fights work. Boss enemies get to take two turns while their side-kicks enjoy increased durability and only one move. Unfortunately, Illusory Daiba Studio is where boss enemies start stepping-up their game. Instead of one powerful enemy taking two turns, players now have to face two. This isn’t just for the dungeon’s end-boss either; the mid-boss enemies can do this too, making them just as tough of an encounter. Fortunately, there are effective methods for clearing both of these fights.

“Culprit” Mirage, the beefy one wearing glasses and a mask is the top priority here. One can (and should) work on knocking-out the Red Cleric “hostage” mirage, but they’ll just get summoned back. Taking it out is helpful in that it makes the “Culprit” burn a turn to summon it back and it also spares the party from taking some extra damage.

The fight won’t end until the “culprit” is defeated, however, so it should be the target of most attacks. Hit it with sword and bow-based sessions and make sure to use Special Performances which target both enemies; Kiria’s “Deep Chill” and Itsuki’s “Empty Wave” are particularly effective. The “hostage” mirage will occasionally apply a defense and accuracy debuff to the party; remove it immediately and then re-buff those stats in order to avoid two-hit knockouts disastrous misses. 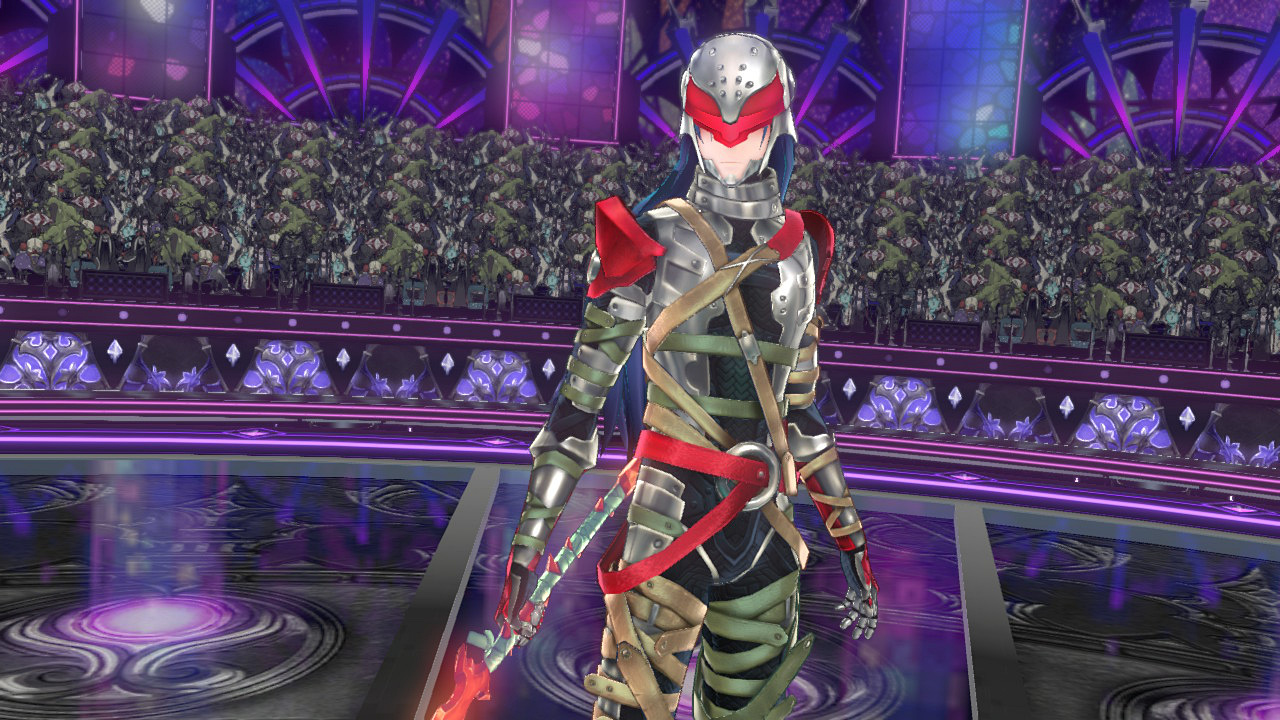 This is another fight where both enemies take two turns at a time, so keeping the party’s health up and its defense buffed is essential to surviving it. Keeping Evade and Accuracy buffed can be helpful as well, but Defense must be the priority. One should also forget about attacking Yashiro. He likes to counter direct attacks and he doesn’t actually do all that much damage to most party members. Basically, knocking him out is more trouble than it’s worth, so it’s better to just concentrate on Excellus.

At the start of every other round or so, Yashiro will buff Excellus’ Evade stat; remove it right away in order to avoid needlessly missed attacks. After that, Excellus will launch its first wave of attacks. The attacks it uses depend on Excellus’ current state, which will be one of the following: 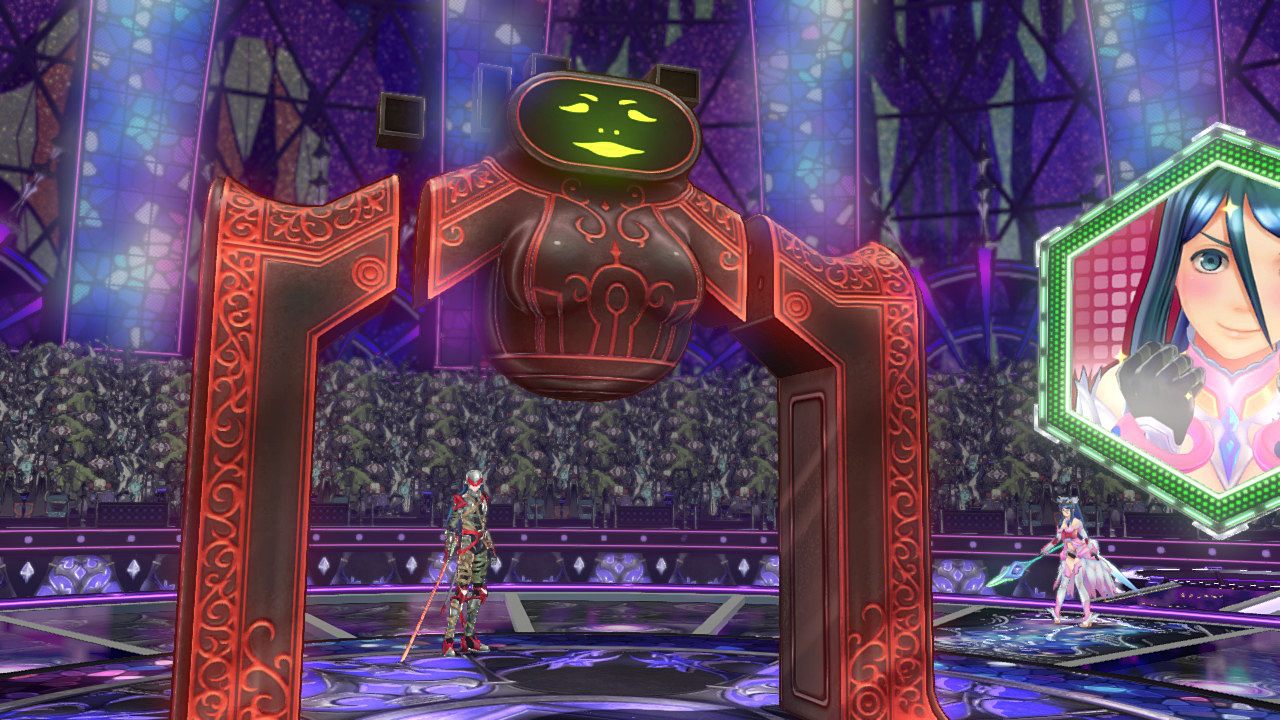 Make sure to change party members out to match Excellus’ state. For example, if it’s in its red state, then make sure to be using characters that aren’t weak to fire magic. Even better are those who resist, repel or drain fire magic; the same goes for the mirage’s green and blue states. Remember, character stats can be checked at any time by pressing the + button. After a round or two in a given state, Excellus will launch a powerful “almighty” attack which hits all characters for about a third of their HP; even more if the party’s defense isn’t buffed. Use the next turn to heal, re-buff and reconfigure the active party if necessary.

As for the Excellus’ black state, it only shows up once the mirage’s health bar is in the red. Avoiding weaknesses is more difficult at this stage, so it’s better to try and knock out its remaining health with the more powerful Special Performances rather than trying to play it safe. See, the amount of damage Yashiro and Excellus put out during this round is manageable at first, but only for a couple of rounds at most. The longer this phase goes, the more difficult it’ll be to keep the party’s health up, so one should work to bring the oversized mirage down as quickly as possible. As long as nothing too out of the ordinary happens, then doing this should ensure that the fight wraps up smoothly.