Thanks to the success of The Witcher series on Netflix, last month we chose five games that can turn into a Netflix show. This time we’re going with the reverse and coming up with five shows from the streaming service that would make for great games. Because The Dark Crystal: Age of Resistance Tactics just released on the Switch, this list comes at the perfect moment. So let’s check out some possible new games that could be worked out of their Netflix origins.

She-Ra and the Princesses of Power 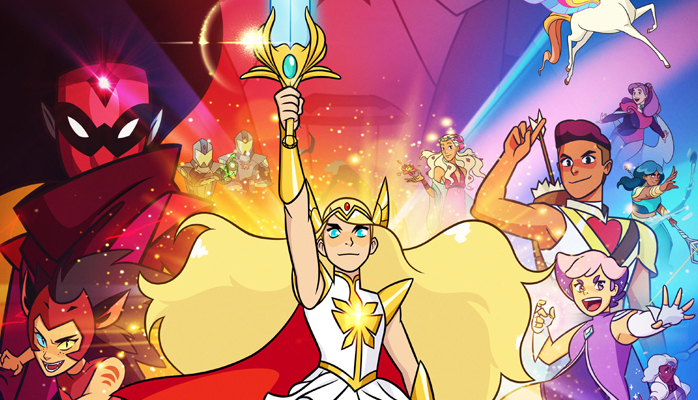 She-Ra is an animated series that has a huge following for having debuted in 2018. It adds another level to the characters and lore of the original 80s run. With colorful art design along a vast and varied cast, there’s already a groundwork for potential video games. Setting up a typical adventure game would have Adora leaving the Horde and meeting members of the Resistance, honing her powers and finding a way to stop evil from spreading with the help of her friends. There could even be a way to incorporate other characters like Glimmer, Bow, Entrapta and more to create a team for each level. Using all of their unique skills to complete missions and reach other areas could make it similar to the Marvel: Ultimate Alliance series. Being able to play as your favorites gives fans lots of options. Of course this is only one example. With the right ideas and a touch of nostalgia, She-Ra has the power to become an awesome video game. 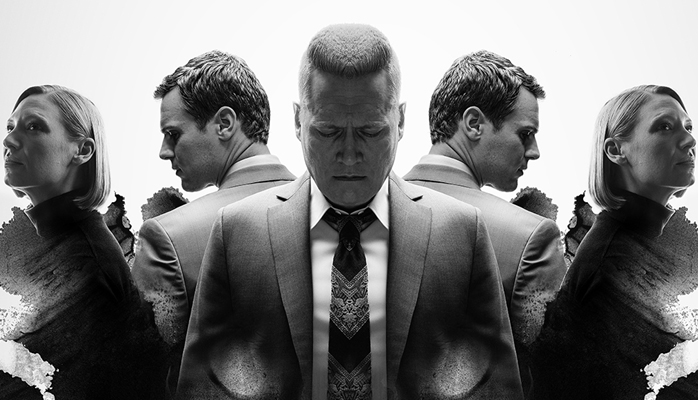 Quite possibly one of the best thrillers out right now is Mindhunter. There’s a lot of tension in each episode as an FBI team attempt to establish a division of experts on serial killers. For a video game version, it could be hard to replicate the edge-of-your-seat feeling found in the show. The closest genre would be horror of course but adding a large layer of detective work. So there wouldn’t be a lot of scary moments per se, but when you piece together crimes or listen to the incarcerated, players start to feel uneasy. Perhaps using decision making like various Telltale titles mixed with gathering evidence would make good groundwork for the game. Whether using the same criminals from the show or branching off to original characters, as long as it has a grip on your mind, a video game version of Mindhunter is something all fans would enjoy. 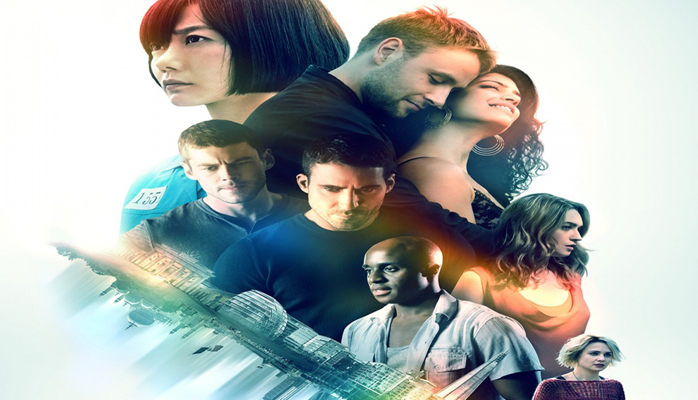 This one could get tricky as the story of Sense8 requires a lot of balance between its eight main characters. In this show certain people share a strange link allowing them to see one another no matter their location and even tap into the mind and abilities of each person. With them all being connected in some way a video game would have to allow for the same. It seems like allowing to swap between characters and even levels is the best way to play, especially if the game would be modeled after XCOM or Mutant Year Zero. Going through areas as strategically as possible with the right characters and their unique skills would hold the same premise as the show. But picking which ones to use given the circumstance could be challenging. At least we know Sun is great at combat, Nomi can hack computers and Kala can help out medically. Anything vehicle related is where Capheus gets to shine, Wolfgang can pick locks and Will uses skills as a police officer. Lito would be useful in terms of disguises and acting while Riley supposedly provides the path of whatever story is being told. However way a Sense8 game is created it would be a huge relief for fans to keep enjoying some remnants of the canceled show. 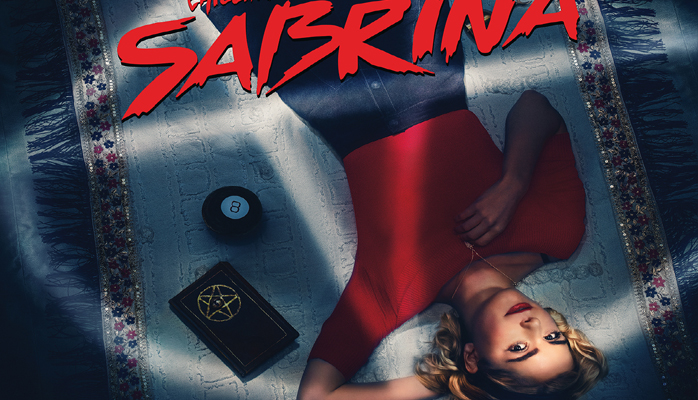 This dark version of the beloved Sabrina character and series has a strong presence on Netflix. There’s lots of room to turn this version into a video game. For one, it deals with witchcraft and spells so you already have some sort of offense and defense against possible enemies. Venturing through wooded areas, the Spellman’s home, Baxter High, The Academy of the Unseen Arts and other locations gives plenty of possibilities for Sabrina to explore. But adding to the chilling factor should be horror elements with monsters and demons popping up out of nowhere. Put this all in a VR style game and you could have a good adaptation. If only you could magically conjure a game like this out of thin air. 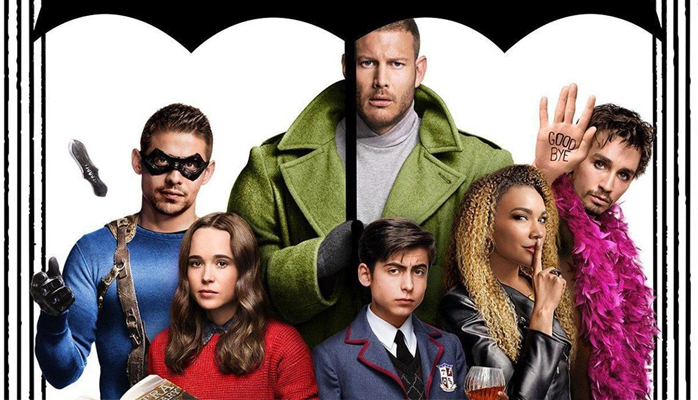 Superhero stories are perfectly set up for a video game adaptation. The Umbrella Academy is a Gerard Way comic that debuted as a Netflix series last April and has already been renewed for a second season. The characters, while tragic, have extraordinary abilities which would make for a great action-packed title. Probably styling the game after a beat’em up genre is a good call to stay true to a superhero format. But there needs to be a huge amount of work dedicated to the visuals and art direction of gameplay and cutscenes. Being able to feel the emotion when it comes to Vanya’s or Klaus’s stories, similarly to how engrossed one becomes when watching the show, would set The Umbrella Academy apart from others in the field. Plus, having a superhero game to choose from besides DC and Marvel will continue allowing it to stand on its own.

There are many Netflix originals available to choose from and this list covers just a few. With more being added to the streaming platform every year, the possibilities are getting more and more exciting. Let us know which Netflix shows, cartoons or even movies you would like to see in video game form.