Toy Fair New York is happening this weekend but Funko wanted to show off a few reveals just a day ahead. This batch features a couple new Pokémon on top of the ones announced earlier this month. Also, Marvel’s Avengers by Square Enix is getting a lot of figures.

First up are Growlithe, Cubone, Rattata and angry Pikachu. A supersized ten inch Mewtwo is set to be a Target exclusive. Marvel’s Avengers has a lot with Hulk, Captain America, Thor, Iron Man, Taskmaster, Ms. Marvel and Black Widow. There are even more and some have glowing variants. The game was recently announced to be delayed but hopefully these figures will be available sooner!

Also, several Fortnite skins are getting their own Pop!s. This wave includes Galaxy, 8-Ball, Blackheart and more. Sally Face from the 2016 indie horror game gets her own collectible, creator Steve Gabry says more from Sally Face is on the way which makes this a good sign.

We will be sure to update this list with more figures should they be revealed. 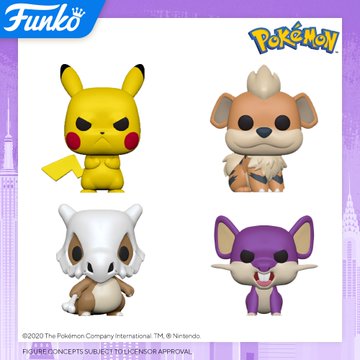 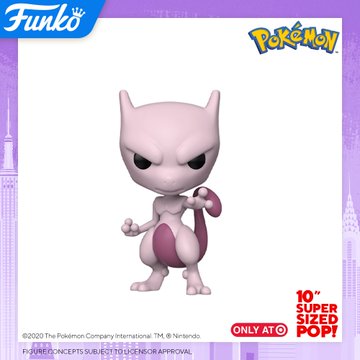 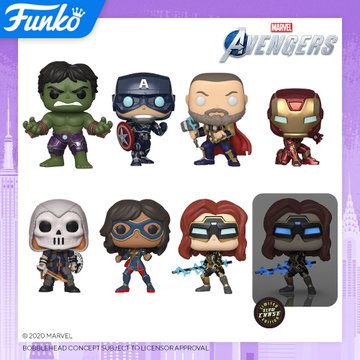 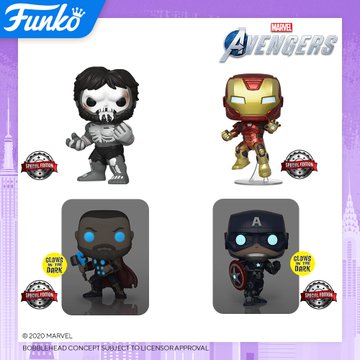 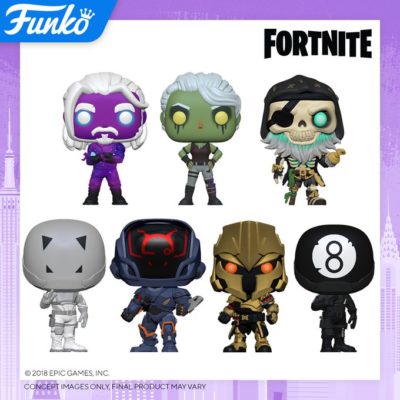 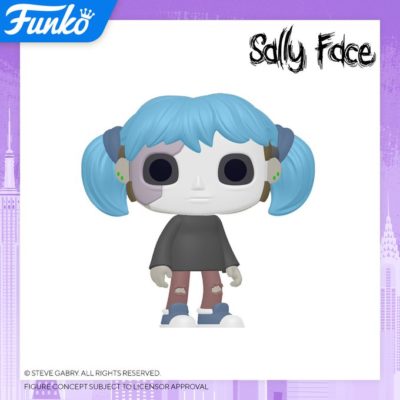