The Monster Hunter film adaption has been underway for some time. Although we haven’t gotten any official trailer yet, we have seen various behind the scene looks from cast and crew. The film also previous had no release date but the posters have revealed it’s planned to launch September 4. These two posters showcase two of the main human characters complete with large, imposing weapons. There’s no monsters featured just yet and it seems like they’re saving it for a bigger reveal.

The Monster Hunter movie will be in theaters on September 4. Check out the posters below: 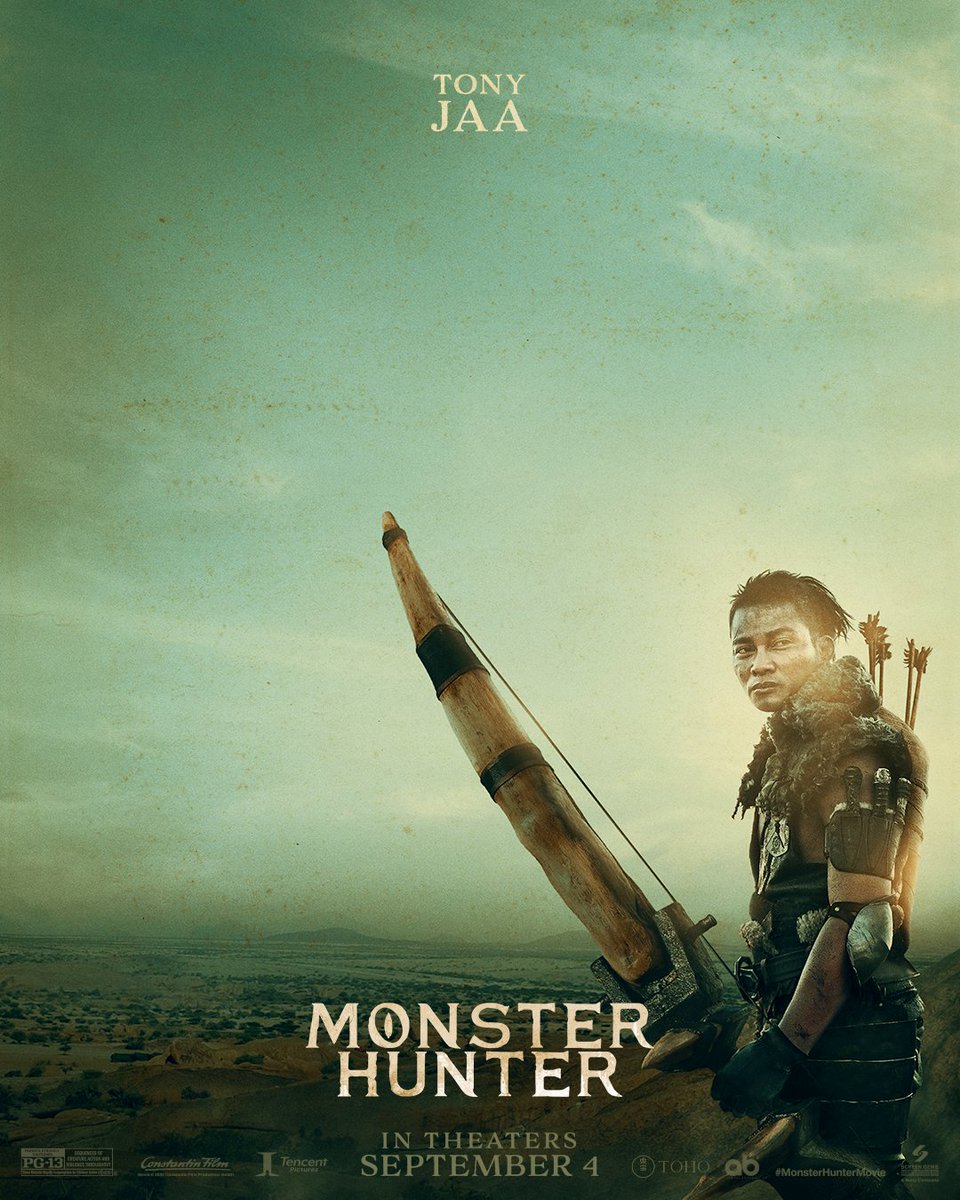 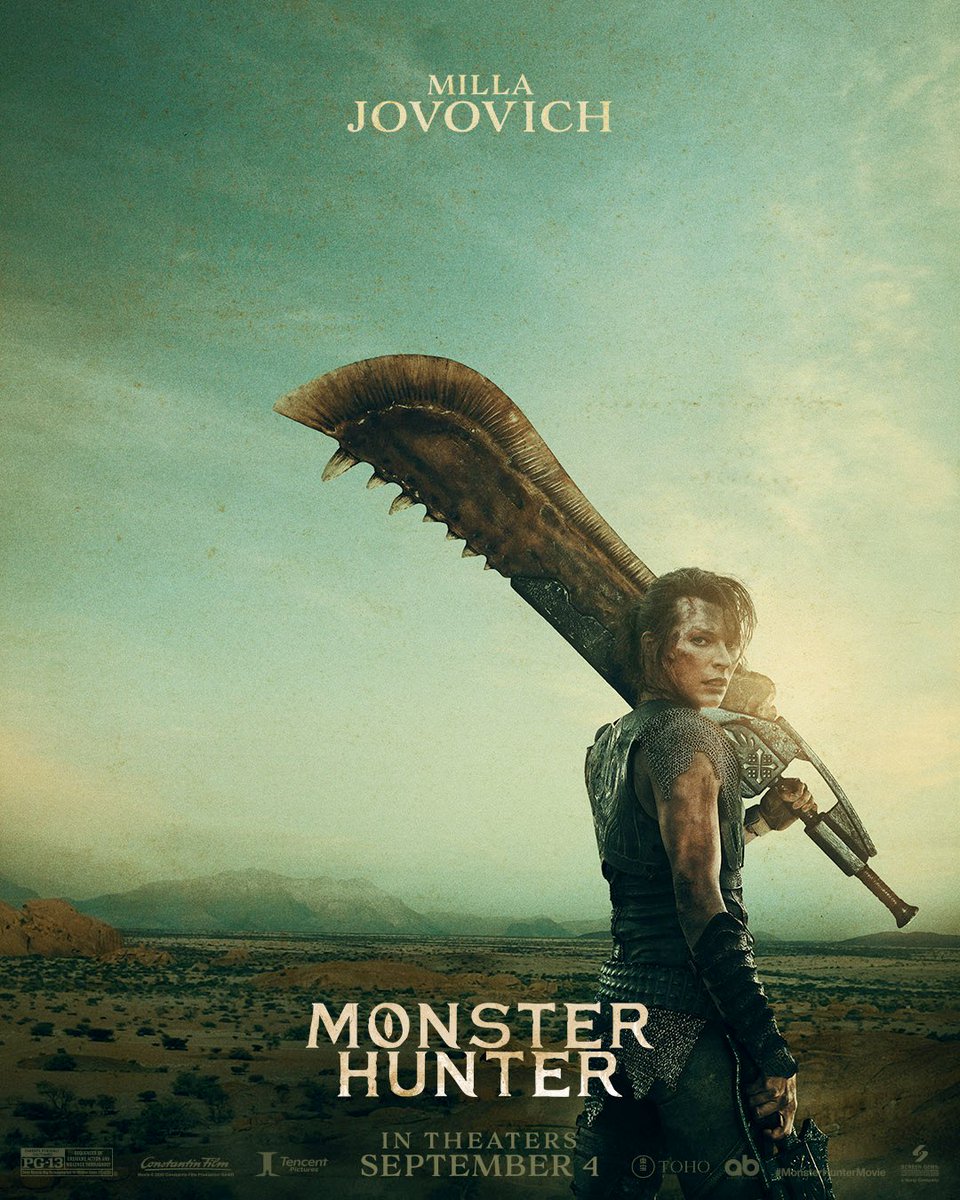