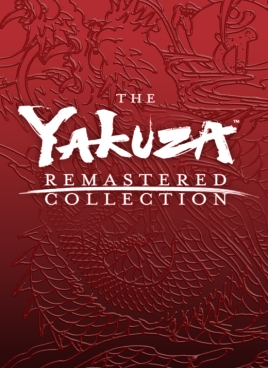 Since 2006, the Yakuza series has provided some of the most enjoyable open-ended gaming experiences on the market. The first game told a compelling narrative wrapped around a murder mystery, while the second opened the doors to more bizarre elements. Those games showcased just what the PS2 was capable of and made Kazuma Kiryu into one of gaming’s most rewarding characters. His journey has been told from Yakuza 0 through Yakuza 6, with a few of the entries falling a bit under the radar and this Yakuza Remastered Collection aims to right some of the franchise’s wrongs of the past.

The collection features Yakuza 3, Yakuza 4, and Yakuza 5 with revamped graphics and a few other notable inclusions. Those who get the Day One Edition get a special slipcover for the collection alongside a PS3 box so completionists can have PS3 boxes for 3, 4, and 5 on that system — although no disc is included. A regular edition will just include game discs for the included games and no extra packaging at the same price, while the digital version gets you an exclusive dynamic theme for your PS4. The core content of each version is identical beyond that.

Yakuza 3 was the first entry in the series on the PS3 and the one that gains the most from being in this collection for a litany of reasons. Visually, it has held up remarkably well on PS3 — but was held back Sega taking out quite a bit of side content. In terms of overall percentage, it’s small, but still significant because of the sheer number of things removed. The popular hostess club content from Yakuza 2 was removed alongside a Japanese quiz show. Two side missions were taken out as were four mini-games. This content has all been restored and fully translated — ensuring that the game’s experience is exactly what was intended a decade ago when it was released in Japan. 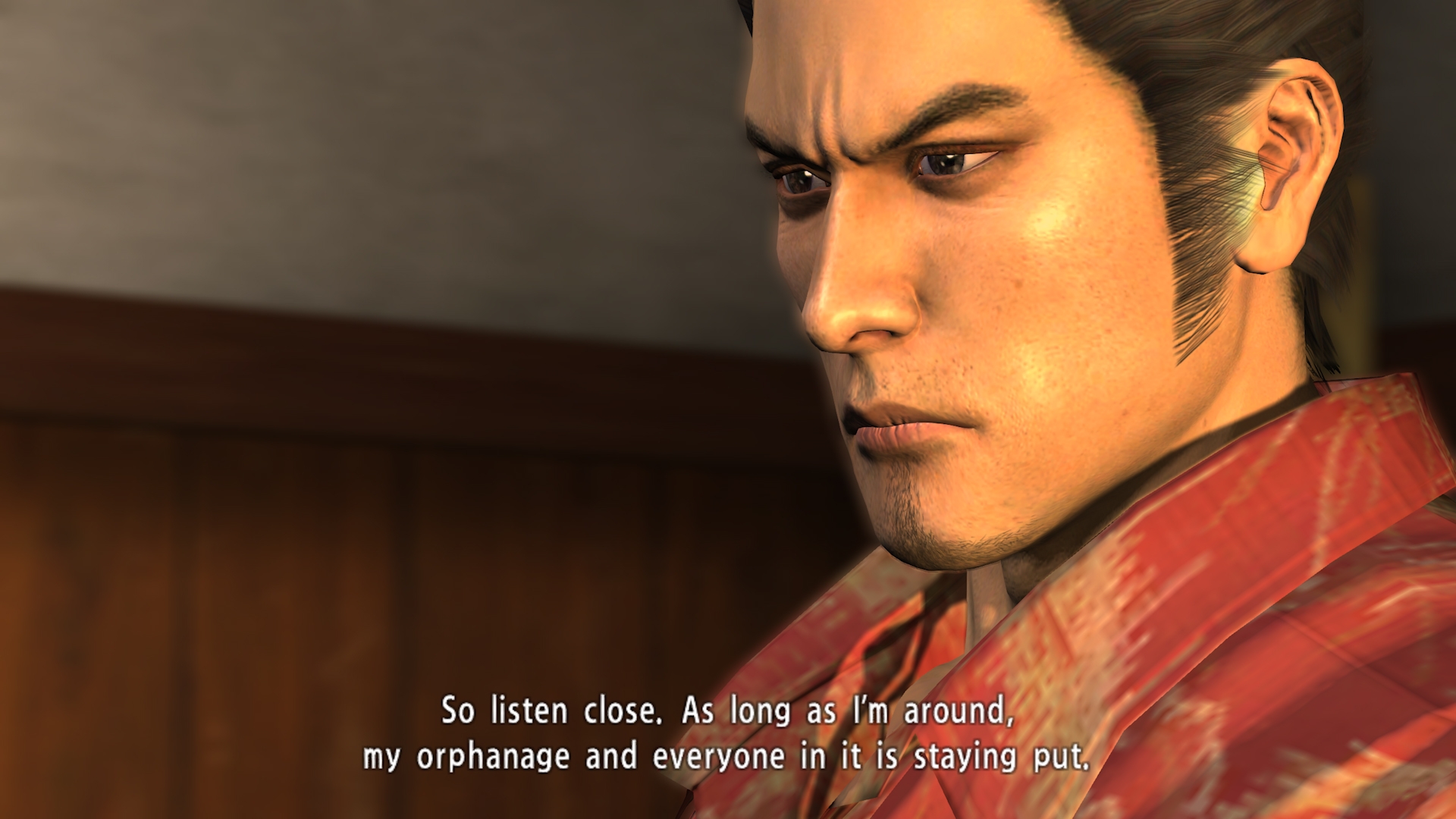 As an experience, Yakuza 3 remains one of the most grounded ones yet. It focuses on Kiryu’s attempt to run an orphanage with his adopted daughter Haruka. They look after young children and aim to make lives better for them as both are orphans themselves. The orphanage is threatened and so Kiryu has to dive back into action and once again rise to the occasion while defending the children as best he can. The setting stands out more than others in part due to not only the orphanage changing up the cast a lot, but showcasing the kindest version of Kiryu the series has seen. He’s still an intense person, but we see a lot of him caring for children in ways that we hadn’t seen before or since given the sheer volume of them present.

Yakuza 4 changed things up radically by featuring more than just Kiryu as a playable character. This features Shun Akiyama, Taiga Saejima and Masayoshi Tanimura alongside him with each playing in completely different ways from one another. Kiryu has his usual multi-faceted battle system with throws, kicks, punches and of course the ability to suplex bikes onto enemies whenever needed. Akiyama uses a lot of kicks and leg-based attacks, while Saejima uses a lot of grapples and fits in perfectly with the pro wrestling and MMA influences that have permeated the series while Tanimura uses a more closed-quarters fighting style. As a story, the game tells one of the franchise’s most compelling tales because while it involves more characters than ever, it also focuses things like never before. Despite having more playable characters, each one has fewer people involved in their story. Shun Akiyama is someone who the franchise could be built around on his own as he’s a mysterious figure who went from rags to riches in the events shown, but does what he can as a kind loan shark to make the city of Kamurocho better by loaning money if they need it. In a series full of bloodthirsty characters, he’s one of the few who may shed blood — but doesn’t look to do it needlessly and wants to leave the world a better place after he’s gone than when he found it.

Yakuza 5 brings back the same four characters – but adds in a new one with Tatsuo Shinada. A former baseball player, he’s quite athletic — but inexperienced at fighting. He excels with weapons and pro wrestling-style grapples. His baseball skills come in handy when it comes time to parry attacks and the game features the highest amount of cities to explore with five total. Kiryu and Haruka’s story unfolds in unique ways as she has gone out on her own to be a singer, while Kiryu has taken on an assumed identity to help protect her. She is playable for the first time ever and has to choose between her career or her devotion to Kiryu. 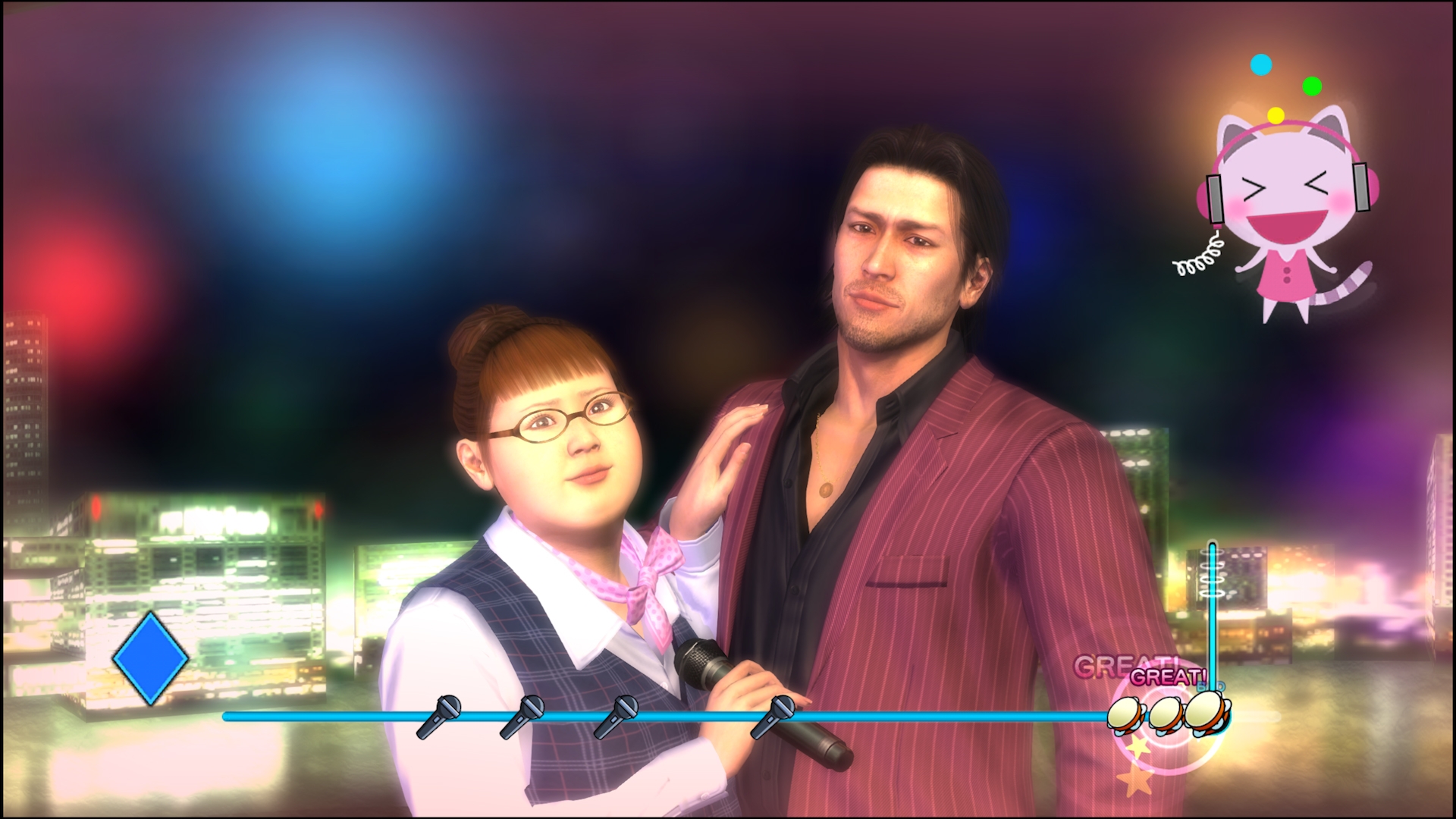 Of the three games included, Yakuza 3 gains the most from a remaster. With all of its content restored, you get the complete Yakuza experience — wacky mini-games and all. Yakuza 4 was an underrated entry that finally gets a chance to shine here too. Yakuza was greatly hurt by being digital-only — but it did become a PS+ freebie at one point. It rarely going on sale beyond that, however, also doomed it to a level of obscurity that hasn’t been seen since for the series. If you ever missed out on any of these entries, this is the best way to play them. This collection also makes the PS4 the definitive console to enjoy the series as well.

The remastered edition tells each game’s story better than ever before with revamped scripts that help make some character points clearer and do a better job of getting some of the off-kilter humor across. The series has always been known for being a blend of gritty and completely absurd and that has been hurt at times by iffy translation work. Now a lot of the rough edges have been smoothed away and it results in a better-flowing narrative than before. Visually everything looks better too — with a nice bump up in resolution whether you’re playing on a baseline PS4 or a PS4 Pro. While these games were lookers on the PS3, the improvements in visual clarity and framerate especially help move the action along. Combat flows a bit better now and since you will be doing a lot of it, that’s a huge overall improvement to the quality of life of each game.

If the Yakuza Remastered Collection has a flaw it’s that the sound hasn’t been overhauled. The redone script helps things, but this does seem like it would have been a chance to improve the audio mixing a bit. It wasn’t an issue before, but for things like the crazy races with Kiryu, it would have helped to have slightly nicer sound mixing when you have all sorts of insanity going on. It wouldn’t have hurt the karaoke and dancing games either. Luckily, even without any improvements, the audio mix is still satisfying — with each soundtrack offering up a lot of hard-hitting songs that fit the brutality of the tales being told. One nice upside to the collection supporting higher resolutions is that the subtitle-heavy story is easier to understand with more resolution options supported thanks to the increase in graphical fidelity in these versions. 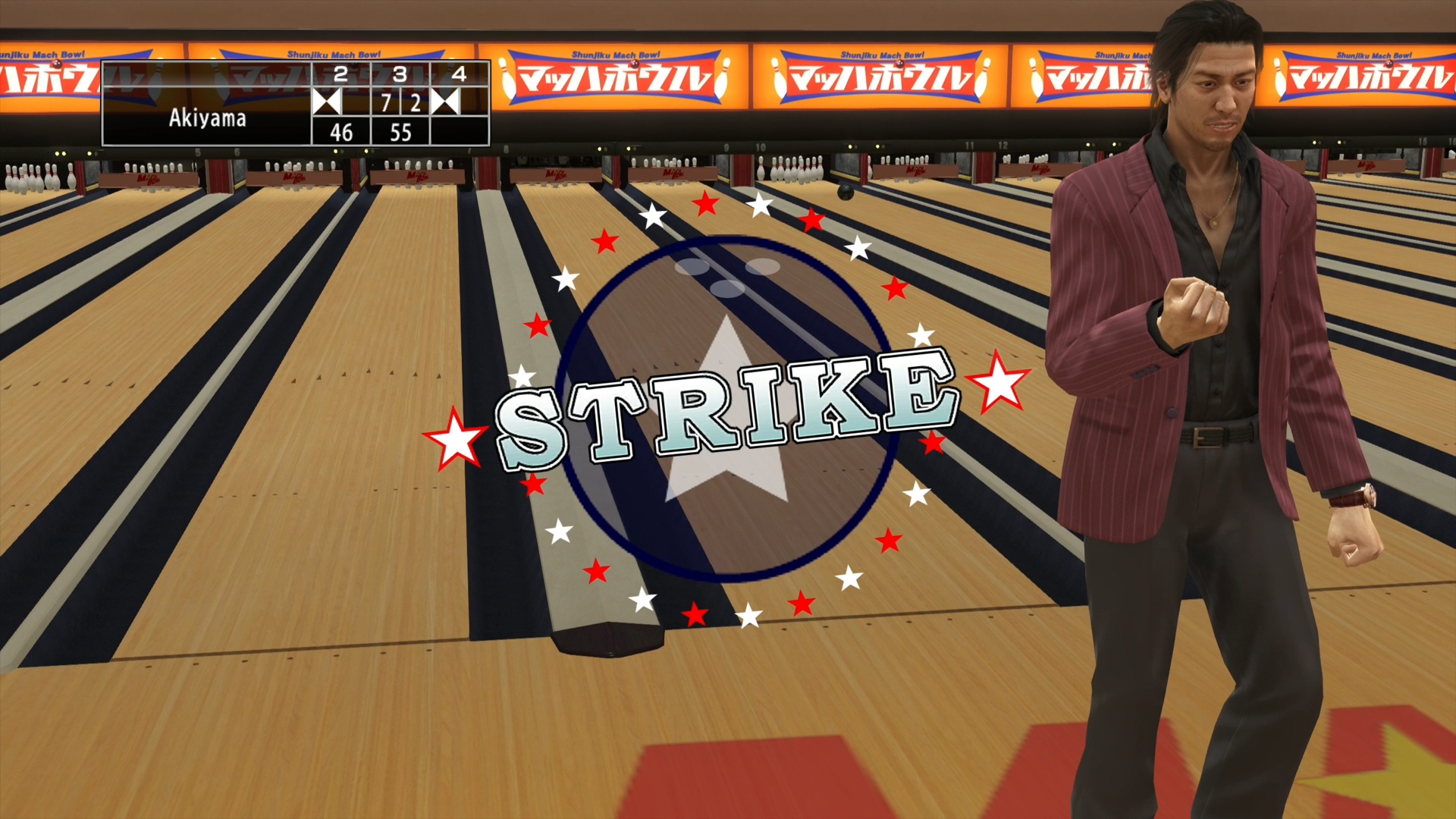 The Yakuza Remastered Collection is about as perfect a rendition of the three included games as one could ask for. The three mainline PS3 games are here and look and feel better than ever. The redone scripts allow the stories to flow better and for humor to come across in ways that weren’t possible before. The visuals have been improved a bit — not radically, but more akin to a fresh paint job on a car that needs one. The bump up in visual clarity helps the games nicely, but doesn’t make the prior versions look awful either. It’s very much like the original Xbox version of GTA III receiving some mild quality of life visual upgrades, but nothing that affected the core story. Here, it just makes the story look a bit nicer while it’s being told. Longtime fans looking to make PS4 the platform of choice for the series should definitely pick it up, while newcomers may be better served getting some of the remakes before throwing themselves head-first into this collection.