Open world action RPGs aren’t a scarce commodity these days. That shouldn’t be a surprise considering how popular open world games are and how enjoyable they can be. The thing is with so many of these types of games, finding a way to set one of them apart from the masses is not always an easy task. The upcoming Genshin Impact falls into this category, where at a brief glimpse it seems like it would fit the mold of so many other action RPGs. A brief hands-on a demo at a convention won’t give away the full depth of what the game offers, but it was enough to show that there are some unique gameplay components.

Genshin Impact is partially inspired by The Legend of Zelda: Breath of the Wild. The environmental designs share similar artistic sensibilities and it was discussed that every hazy mountain or forest out in the horizon can be reached and interacted with. One of the goals with the game design was to make exploration of the world just as important as the action and watching the story unfold. During the preview session traveling in any direction was unhindered and it was easy to get a feel for the vast world that lies within Genshin Impact. 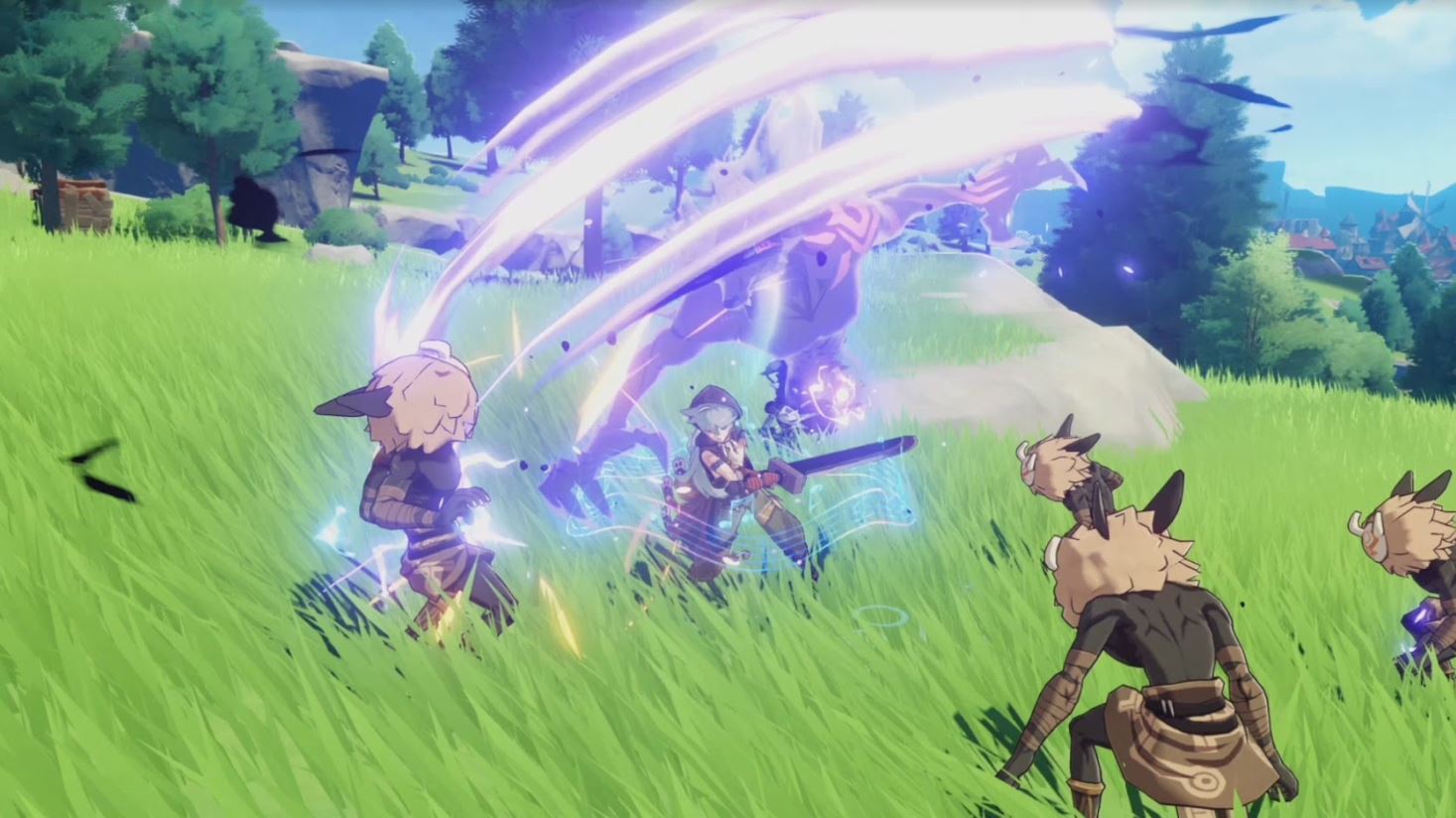 Taking place in the world of Teyvat, the gods give certain individuals a Vision which is a magical gemstone that grants power over an elemental force. In the beginning the player controls of traveler with no known history aside from that they are searching for a lost sibling. As the game progresses the player will encounter many other characters that join their quest, each with their own personality and backstory. There’s a large character roster of about thirty characters that can eventually be recruited. Only one character is in play at any time but four characters can be selected for a party where the player can quickly swap between them.

Combat is one of the more engaging aspects of Genshin Impact.  Each of the characters has a different elemental power which can get interesting in how the elements can interact with each other. Enemies congregating around water for example can be frozen by turning a section of the lake into ice or using electricity to turn the lake into an area of effect death trap. Quickly switching between characters and using different elemental attacks can result in synergistic effects from combining different elements. All characters have special attacks that can be charged through battle. One of the more interesting ones that was shown at the demo was a warrior who could imbue himself with a wolf spirit. 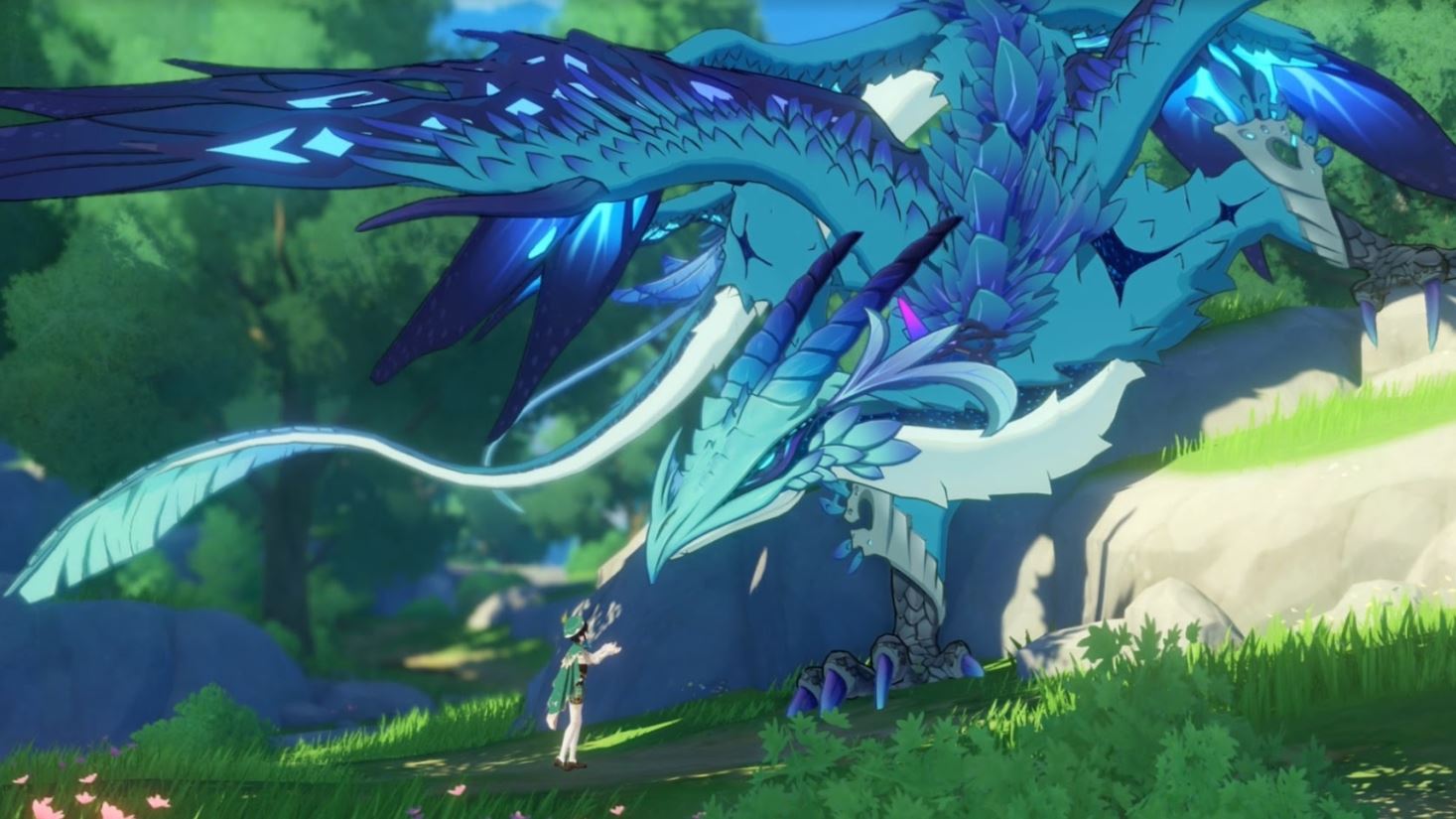 Genshin Impact is slated for a 2020 release for Microsoft Windows, Android, iOS, PlayStation 4 and Switch. The character designs and artistic direction don’t do much to distinguish this title from countless other anime-inspired action RPGs but the interplay of the different characters’ elemental abilities was a lot of fun to experiment with. A half hour demo at PAX isn’t enough time to render a final verdict about the game’s overall quality, but it was enough to leave a favorable impression and an interest in spending more time in its world.