Tetesuya Miziguchi’s Rez changed rail shooters with the release of Rez on the original Dreamcast and later PlayStation 2. Its TRON and virtual reality-inspired world saw you run through a variety of stages with a gorgeous simplistic art style and some of the catchiest trance tracks in gaming. Rez was part-game, part synesthesia — combining a traditional gaming experience with the ability to merge sight, audio and touch together in a way that felt organic. Rez and Child of Eden are similar experiences at their core — just telling different parts of a narrative revolving around Project Lumi. With Rez being published by Sega and Child of Eden seeing release thanks to Ubisoft, having any connecting tissue for the narrative is nice, even if a lot of it is implied instead of made clear through exposition.

The core experience with Child of Eden is shooting and doing so with a sense of urgency and style. Child of Eden saw release on both the PlayStation 3 and Xbox 360 and used their respective motion-controlling methods. The PS3 version using the Move controller was generally more accurate, while the Kinect experience is a bit more surreal going for a completely controller-free setup. This made menu navigation less than fun, but did work shockingly well for the shooting section — which make up the bulk of the action. The Kinect experience is the most immersive, but also best enjoyed after beating the game where you can then play through it without fear of taking damage. Both versions also support regular controllers and if you buy the game now for the Xbox 360 — which is playable on Xbox One — you will only get controller playback on the latter while the former still supports the Kinect. 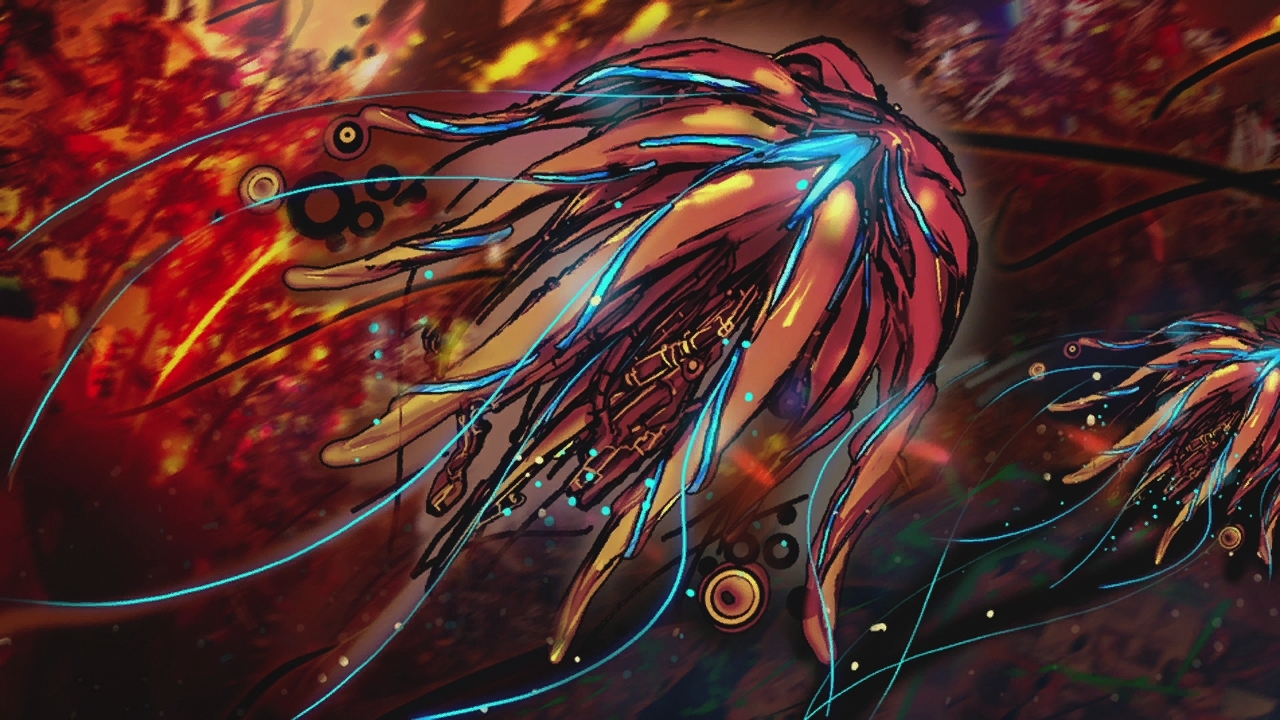 Child of Eden has a lock-on technique just like Rez and allows you to go for either single-fire charge shots or rapid-fire ones. Rapid-fire works great when you’re surrounded by lower-tier enemies, while charging up shots is better for larger foes who can do more damage to you, but are slower. You want to alternate between them and keep an eye on what’s coming at you. If you have a slew of purple-tinted missiles come at you and an enemy in the background, then focus on the missiles with the purple rapid-fire gun and take out the enemy afterwards. Otherwise, you can easily wind up out of luck and out of life alongside it.

Rail shooters tend to have gradual learning curves and Child of Eden follows that trend while making sure each death is a learning experience. Dying outside of a boss battle is rare, but can happen if you get careless. Bosses themselves are made to test every skill you’ve learned to that point and will force you to learn and adapt. Boss patterns can be tricky due to so much happening on-screen at once, but they can be learned. Doing so will take time — you can’t rush in and expect success. Each loss allows you to learn something new about the boss. It might involve the rhythm of their attacks or the timing of your own. Like a puzzle, you need to figure out which places to put on the board and when. Using the wrong attack type will leave you vulnerable and it’s inefficient, so taking a bit more time and getting it right is usually the best course of action. Rushing in never works out well. 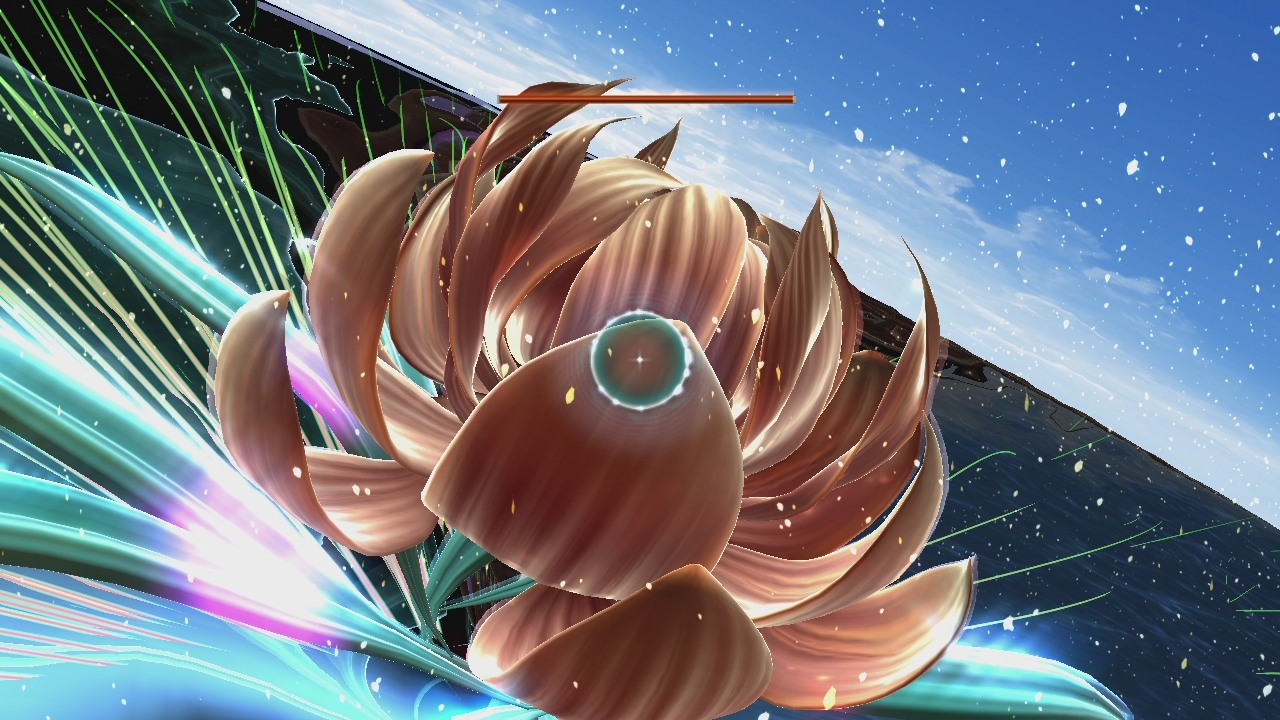 Child of Eden requires quick reflexes to do well and its barrage on the sense can make initial success difficult. One way to make the game easier is to keep an eye on your control setup. You can go with either a normal or inverted stick setup for aiming and that alone can make a big difference in how well you perform. The A and X buttons are your primary attack buttons, but if you need a hail Mary attack, you do have one available. Ideally, you only want to use it during either boss battles are a particularly difficult regular rail shooter section. Having this kind of attack means that the deck is never stacked too far against you and you’ll always have a fair chance at winning.

Beating the game after a lot of struggle and strife feels incredible. Beyond unlocking neat content like music video content, you also get to play the game without taking any damage — and that’s when the feel of the adventure becomes as clear as day. There, you can see just how well-crafted the world is in the game without having to worry about enemies flying around. Having things like flowers blossom as you destroy the evil within the world helps make the journey feel worthwhile and allows you to see how much of an impact you have on the world throughout the adventure. 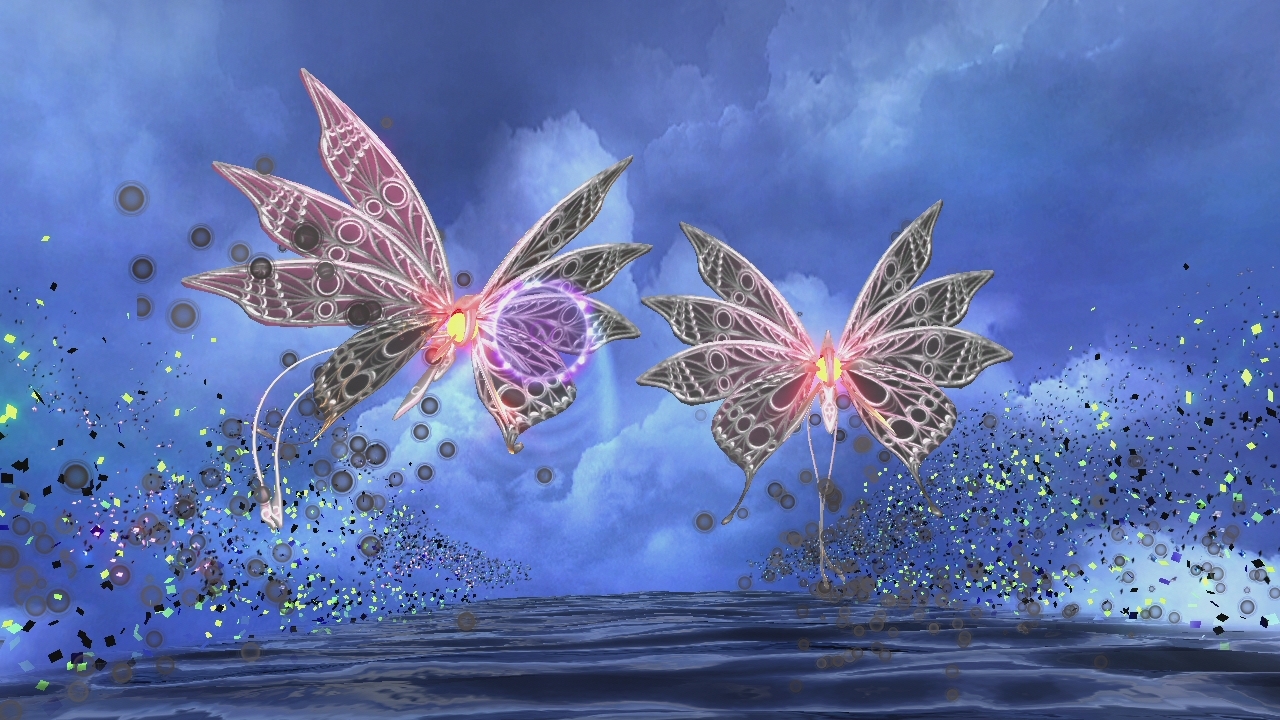 Visually, Child of Eden was a stunner when it was released and has held up well despite nearly a decade passing since its release. Unlike Rez, which used a wireframe design to help keep the game’s pacing up and create a unique world, Eden’s design is more Earth-based and less cybernetic, thus requiring more realistic-looking parts of the world. Everything in the game has a lot of detail and the animation is fluid for all of the organic happenings — like the flower or things like bosses transforming mid-battle. Having the screen bathed in color helps the game stand out so much more now too, as we’re still in a time with a lot of games using single color emphasis to create a mood and not so much using a wide variety of colors.

Child of Eden’s soundtrack is full of J-Pop, but also has a lot of relaxing, slower music right alongside harder rock songs. Songs like “Hope” add a lot of energy to the soundtrack, while “Journey 1” offers up a sense of mystery and instills a bit of fear. The diversity of the OST allows the game to appeal to a wider variety of players — so even if you aren’t a J-Pop fan, you may be sucked in by the harder-sounding songs and then wind up liking the J-Pop fare and becoming a fan of it to some degree. The sound design as a whole is strong and even things like the sound effects had a lot of work put into them to make landing a missile blast feel different than a rapid-fire shot. 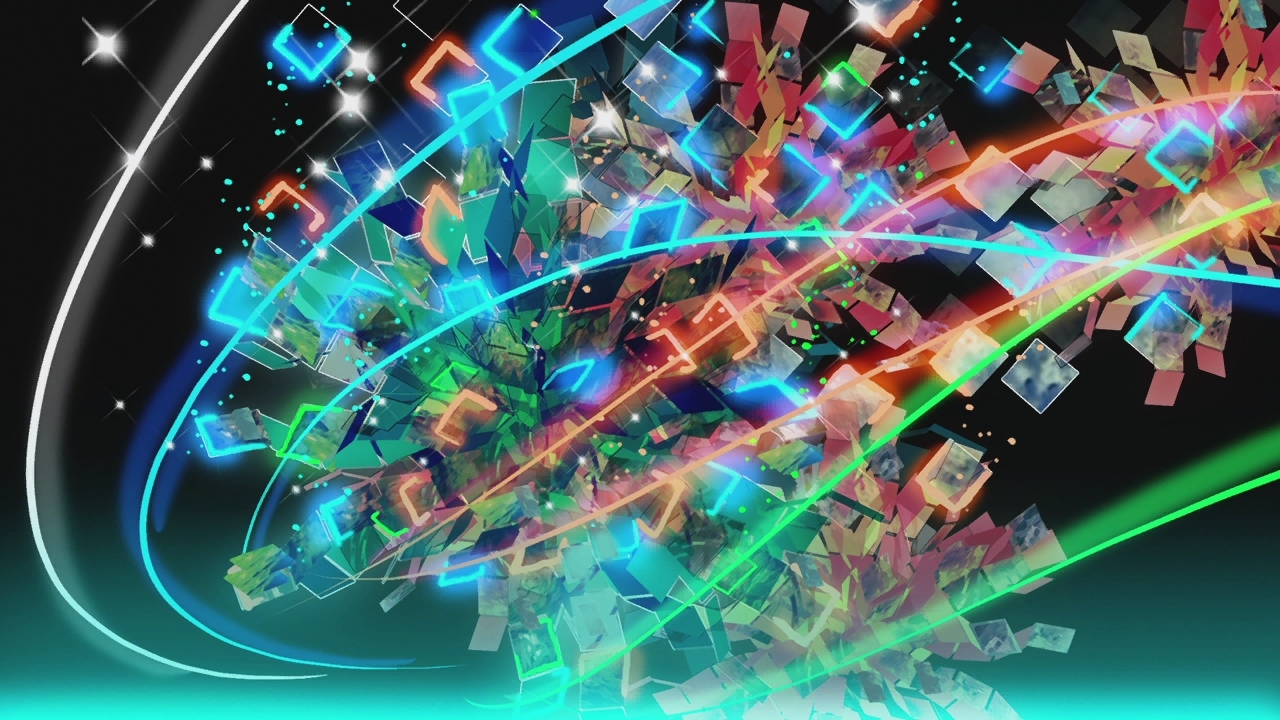 Child of Eden remains one of the best rail shooters ever made and easily the most colorful one. Its combination of fast action, stunning visuals and a top-notch soundtrack make it a must-play experience. The original release is a more varied option, but even playing it on a modern Xbox One with 360 BC is still a lot of fun, and it’s an addictive game once you’re in the groove. Rail shooters have fallen out of style even more than they had when it was first released and it stands out more now thanks to its availability on the Xbox One.