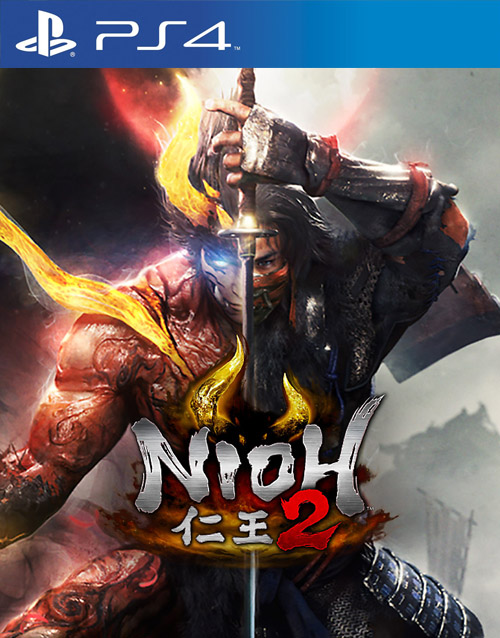 Released a short three years ago, Nioh was an unexpected success with its phenomenal fictional tale of real-life sailor William Adams. It was a game that was initially announced during the release of the PlayStation 3, having well over ten years of development, but thankfully we didn’t have to wait that long for its follow up. Team Ninja, best known for their work on Ninja Gaiden and Dead or Alive, have created yet another highly-challenging entry into their already impressive catalogue, one that will test your patience and resolve. Fight your way through a Japan that has become overrun with hideous demons taken from ancient folklore. Unfortunately, while fans of such a grueling formula will no doubt be excited to jump back into yet another tale from the East, this form of difficulty could be a turnoff for even some the most dedicated of fans. Does Nioh 2 have what it takes to change up the landscape for Souls-like games or does it break the format in all the wrong ways?

Combat hasn’t changed dramatically over its predecessor as you’ll still be swinging various weapons around while potentially (although hopefully) putting skill points into magic or ninjutsu. This is a highly-customizable and adaptable game where there are various playstyles you can swap between easily, with primarily the armor sets being restricted behind attributes. Switchglaives and Hatchets have been added to the arsenal, adding a little bit of ranged and speed to combat, respectively. I would have loved to have seen at least one heavier weapon included, but these are still enjoyable additions that should add to the overall flexibility of your playstyle. The skill tree has also slightly been upgraded, or more than anything, better displayed as a network of nodes. It’s one aspect Nioh 2 does fantastically: you’re able to gain new skills by simply using and getting better with your weapon type. The only downside is that you will need to complete specific missions in order to unlock the ability to purchase specific ability, locking various others behind walls. This isn’t about simply hacking and slashing your way through enemies, but timing your every move so to break the guard of an enemy and bring them down in one fell swoop, and doing so is overly gratifying, especially early on when you’re just learning the ropes. 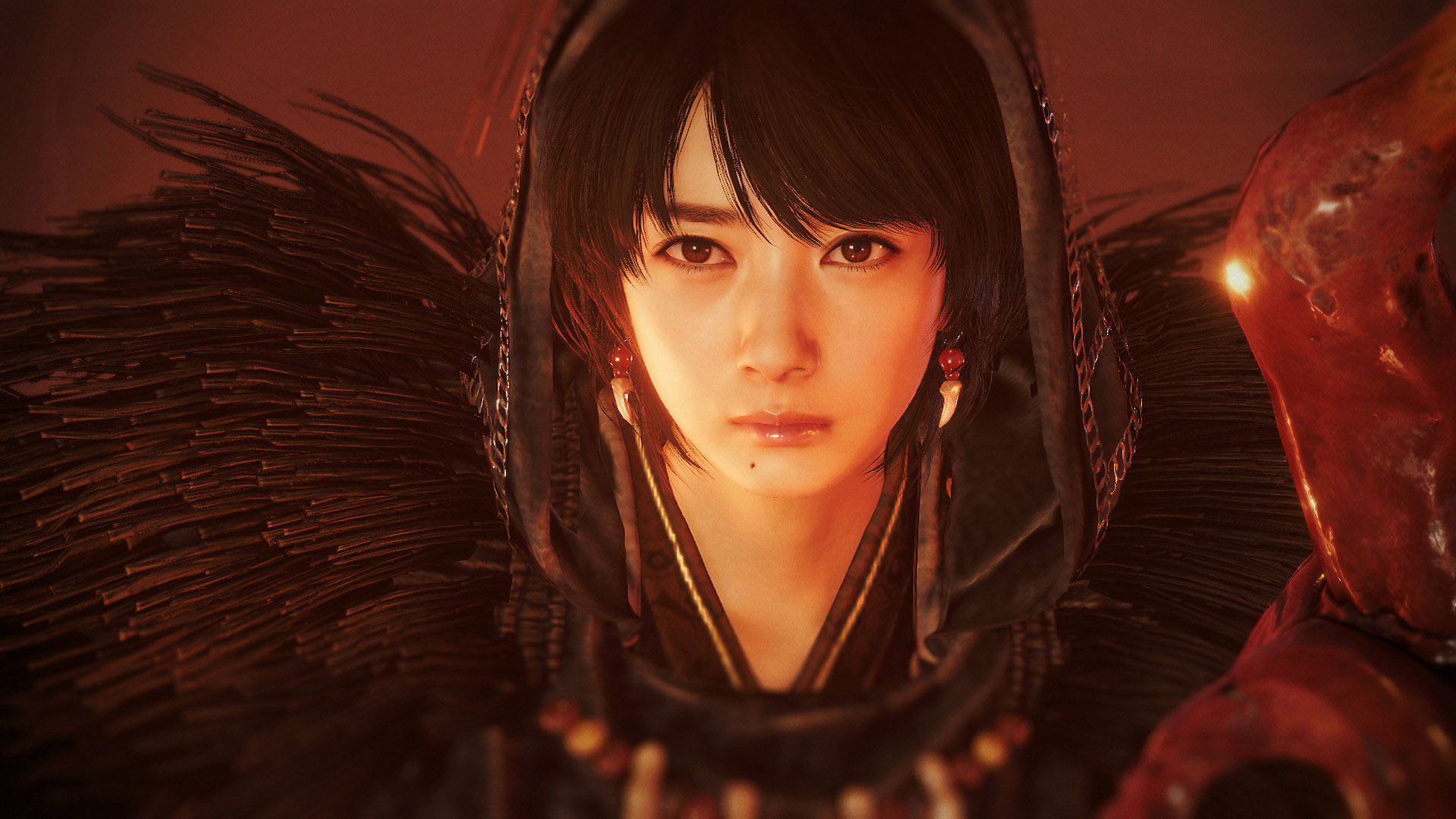 Just as it was in the first game, Ki can be restored by timing a Gears of War-esque reload bar, even adding additional Ki restoration buffs if done perfectly. The management of stamina usage is even more reliant than any other game as simple attacks could take as much as half your stamina bar if blocking, whereas heavier strikes can deplete it almost entirely. To add to the combat, you’re now able to obtain Soul Cores for your Guardian Spirit, not only adding additional damage and defense, but also unique abilities that are slowly replenished over time. These could come from the simplest enemies, such as what I would only describe as zombie miners, to more powerful creatures. It’s a unique approach to having various special skills outside of your traditional Yokai Style’s, which now includes three: Brute, Feral and Phantom, each with their own unique quirks. Suffice to say, there’s a lot at your arsenal to mess around with.

The world is massive and offers luscious scenery to visit. Granted, a lot of it is rundown and features disturbing monsters, but it’s an eye-catching experience. These beautiful locales feature intricate world designs as each mission has interconnected areas that become unlocked by finding shortcuts, be it simply opening up a locked door or kicking down a ladder. One of the biggest new additions, though, is the introduction of the Dark Realm. These are areas on the map that have essentially polluted with dark energy, making your Ki restoration far less than it once was. This means you’ll have to time each strike appropriately to ensure you don’t run out of Ki and get stunned. This is a welcome addition to the formula, mostly in the world as it offers an opportunity to defeat a mini-boss to make progressing a little easier, not to mention fighting enemies in that location more bearable. Bosses are able to generate temporary Dark Realms mid-fight, making their already head-slamming mechanics all the more challenging. 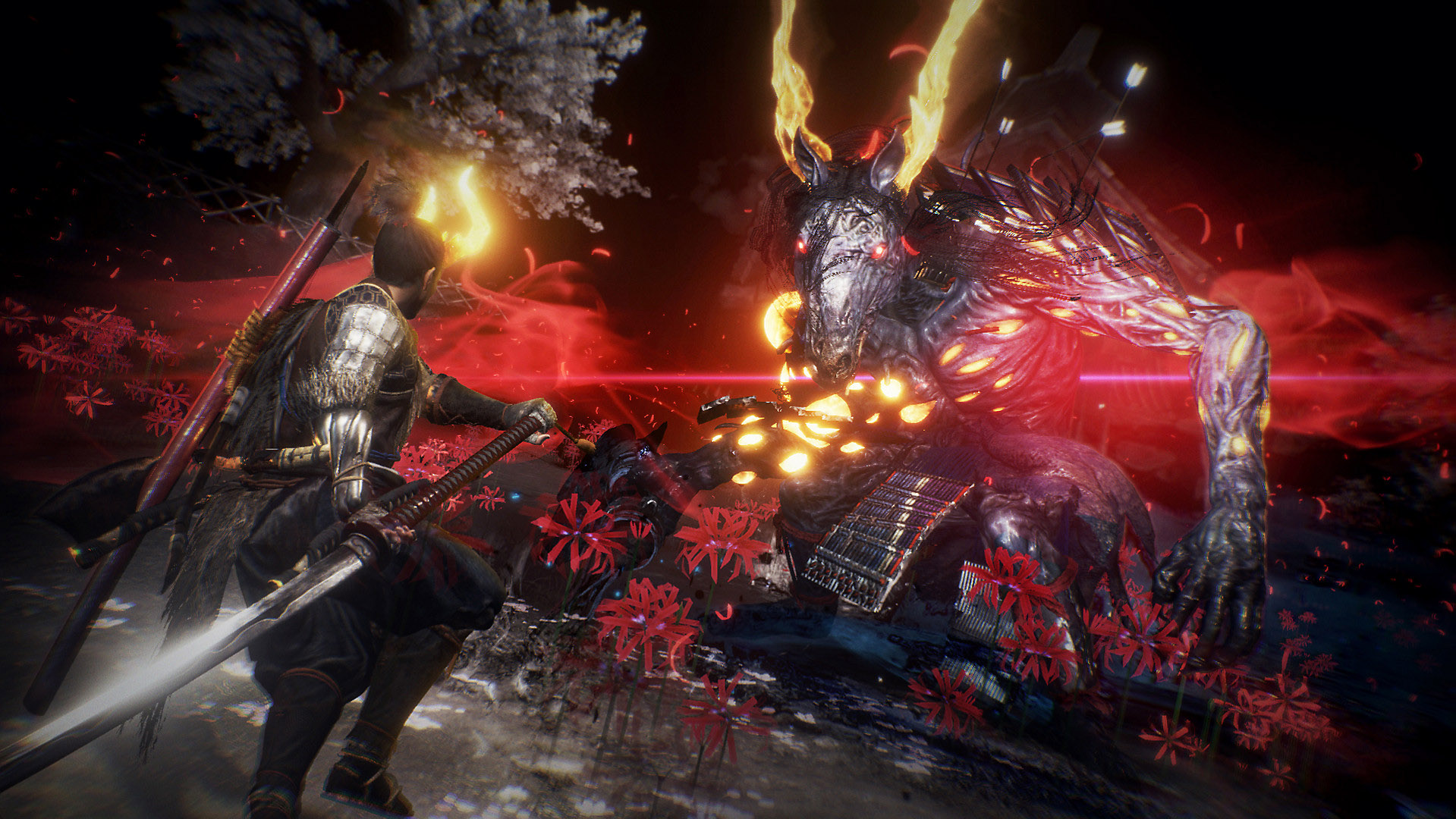 Now let’s talk about a crucial part of the experience that will no doubt turn away a lot of players. Nioh can be compared to Souls-like games, even though a lot of it is its own spin on the formula, but one aspect it shares is its difficulty. It’s something we’ve become accustomed to from games such as this, having to slam our heads against a wall until we understand every action a boss, and even standard enemies have to offer, timing blocks and dodges down to a dance. Unfortunately, Nioh 2 feels far too unforgiving in its difficulty, almost to an unbalanced degree. I’m someone who enjoys a good challenge, having little trouble with games such as Nioh or Sekiro, and even some of the older third-person action games such as Devil May Cry 3 and Ninja Gaiden, while hard, were manageable. Nioh 2 puts all of them to shame in potentially the worst way possible. Most of the bosses can kill you in a single combo — which doesn’t help when the camera can sometimes be working against you — and even the weakest of enemies have a tendency to two–shot you with no trouble. The single slightest mistake will cost you valued time in a game that I wish was a little bit more balanced towards exploration than it is trying to kill you in the fastest of manners.

Obviously this can be a rewarding experience, having worked out every facet of a fight and executed on it perfectly. Unfortunately, Nioh 2 is mere frustration and resentment as I felt a lot of my time was wasted and better spent somewhere else. Dying to what should have been a simple encounter or whittling down the incredible health pool of a boss only for it to take me down with one random shot only adds to how infuriating much the skill requirement and potentially pure luck has risen from the original Nioh. Granted, all of these things can happen in a lot of games, but it’s far more prevalent here. This may very well be the hardest game I’ve ever played, having hit more walls than I could count. Granted, you can lessen the blow by playing coop as you’re able to call upon upwards of two other players into your game. Additionally, you’re also able to summon players through asynchronous means, but they are some of the saddest excuses for AI. They can be decent in small encounters, but when it comes to bosses, more times than not they die within the first ten to twenty seconds of the fight and become more of a hindrance than help. 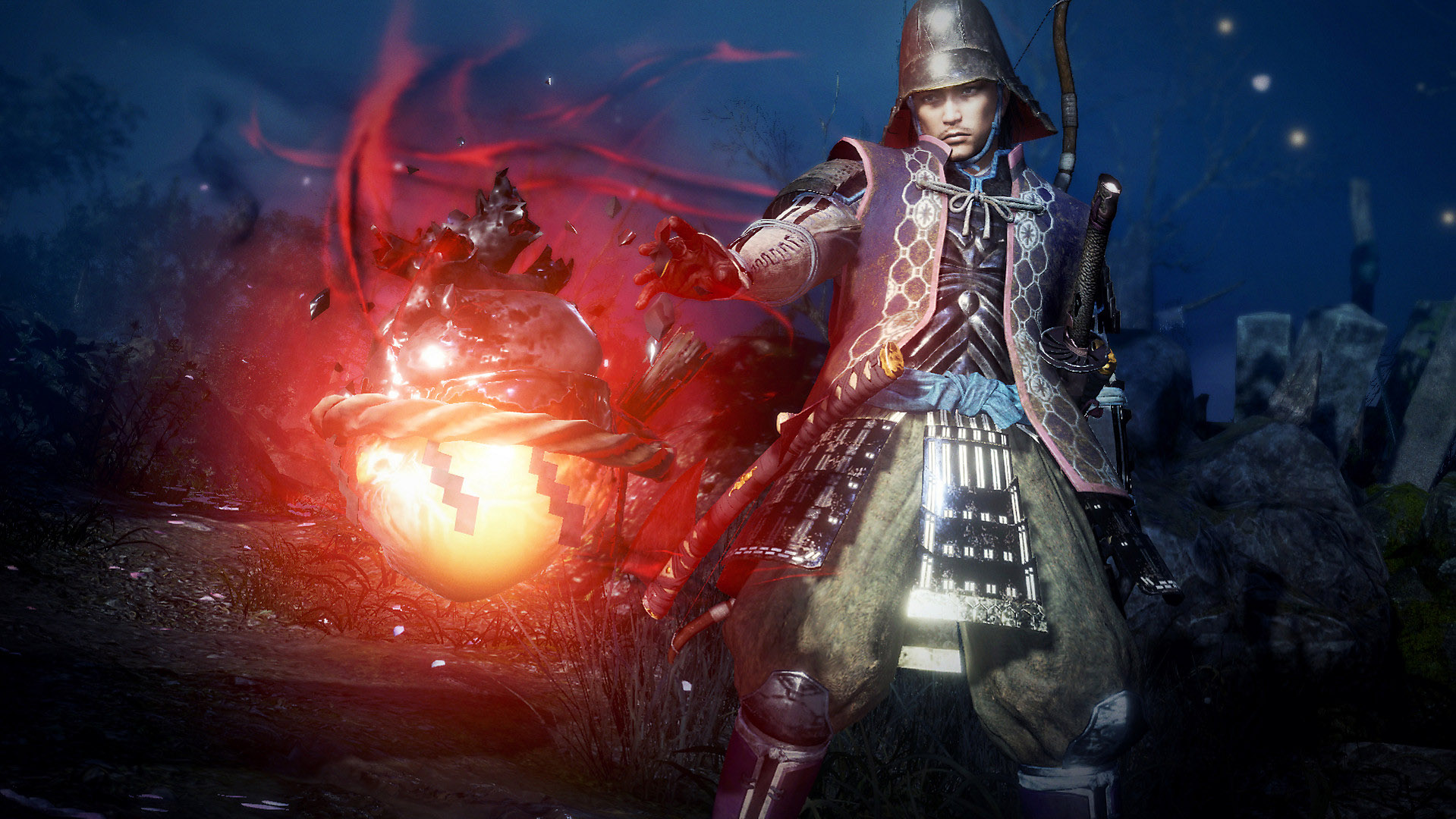 Nioh 2 is a great game that’s obscured beneath a mountain of frustration. I’m not one to shy away from a challenge, having loved Souls and Souls-like games, and even enjoyed Team Ninja’s impressive archive, but Nioh 2 broke me. The debate on whether games such as these should include a difficulty slider has been a hot button issue for awhile. While its own blend of the formula, this has begun pushing me into support for such a feature. There’s so much to Nioh 2 that many gamers will simply miss out on due to its ruthless difficulty, something that feels unearned in its own right. Those able to overcome the difficulty curve will find complex and highly-versatile combat, inspirational enemy designs and an imaginative world to explore. Team Ninja has crafted something worth investing your time into, just maybe not hours into a single boss.