Dragon Quest XI: Echoes of an Elusive Age is one of Hardcore Gamer’s favorite titles. It’s an RPG worth sinking hundreds of hours into which makes this announcement even more exciting. The Luminary is getting their own Nendoroid figure for fans to collect.

You will receive an adorable likeness of the hero complete with boots, jacket and bag. There are two face plates included along with the Cobblestone Sword, a sheathed version of the Cobblestone Sword for the figure’s back, the Sword of Light and Erdwin’s Shield. An effect piece and a little Slime buddy are also added.

Pre-orders are open until April 9. However, it will not be released until September. Have a look at close-up shots of the collectible below. 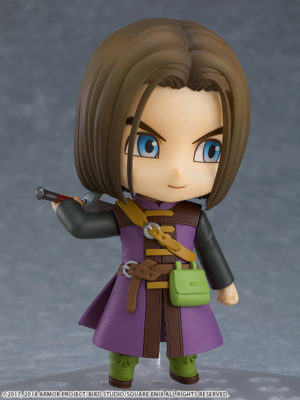 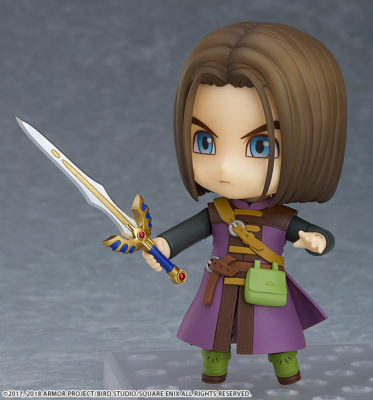 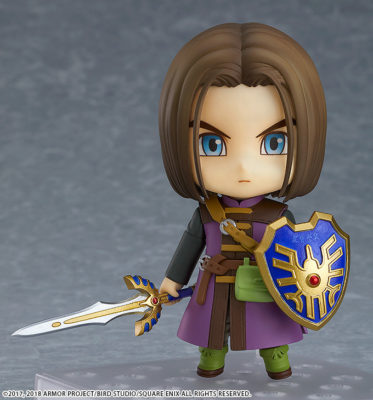 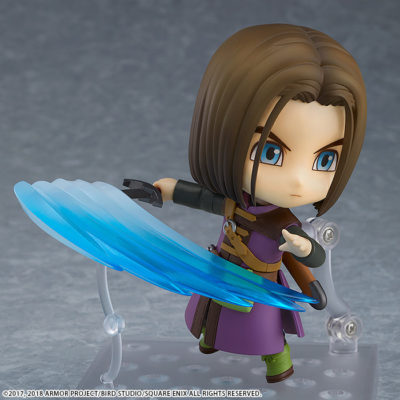 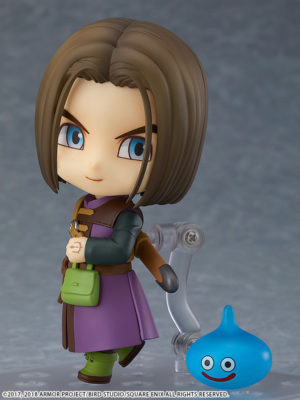 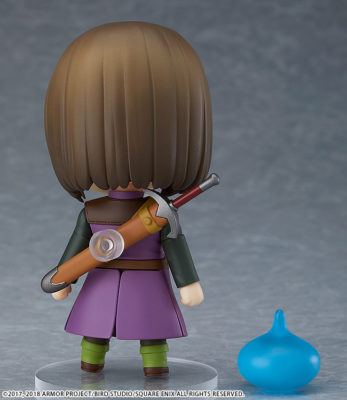 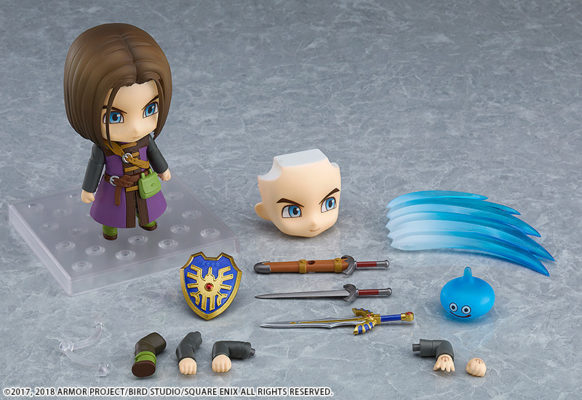