Nintendo’s March Indie World started off strong with a trailer for Blue Fire. This 3D action-platformer featured not only sword-based combat, but slick platformer. There are some slick Sonic Adventure-esque sequences where you run towards the camera to evade enemies too. It looks gorgeous, with nice reflection effects and a pretty solid framerate from what was shown off. Blue Fire will launch this summer as a timed console exclusive on the Switch. We’ll definitely be keeping a close eye on the game as its release draws near. 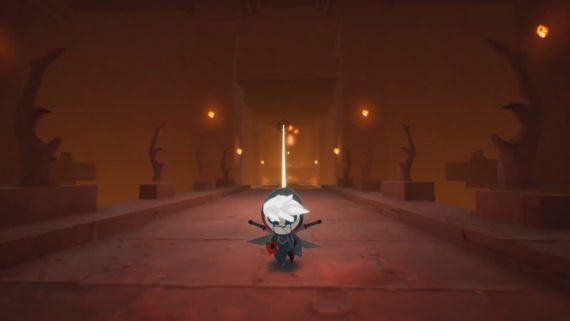