The Nintendo Switch hasn’t had a ton of online FPSes on it yet. Sure, we’ve had Paladins and Overwatch, alongside the recent release of Warface – but there are still many great games in that genre that haven’t hit the platform. Indie World showcased Quantum League, a unique team-based FPS where you have not only your current self – but past and future selves to help win the day. The game is set for a PC release as well, with the Switch version being the only announced console version now. We’ll see more of the game as its late 2020 release draws closer – but those seeking an FPS with a few new twists should be in for a treat. 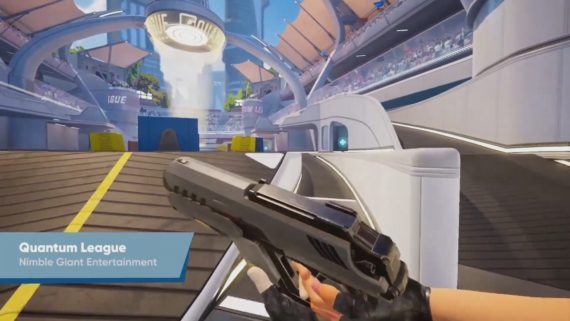