Music is amazing, shooting is great fun and both together were Hardcore Gamer’s VR game of the year.  While Pistol Whip is technically a complete game, there’s still room to grow and today sees the third major update since release.  The previous two added a new level apiece, in addition to modifiers, gun skins, quality-of-life enhancements and a huge layer of polish.  The Full Throttle update continues that tradition with a new song (Full Throttle, of course) plus new modifiers to change the gameplay.  Scavenger means you can’t reload except by pistol whipping enemies, while One-and-Done makes every enemy go down in a single hit.  This is the second update of the year, with the current plan still being to do one a month right up to the smoking crater in the schedule where E3 used to be.  Pistol Whip is out, sure, but there’s still at least three more songs for April, May and June left to come out, and there’s no telling what additional madness the next updates might contain.

The Pistol Whip: Full Throttle update is available now.  If you’ve got the game already then it’s time to get your musical gun-fu on. 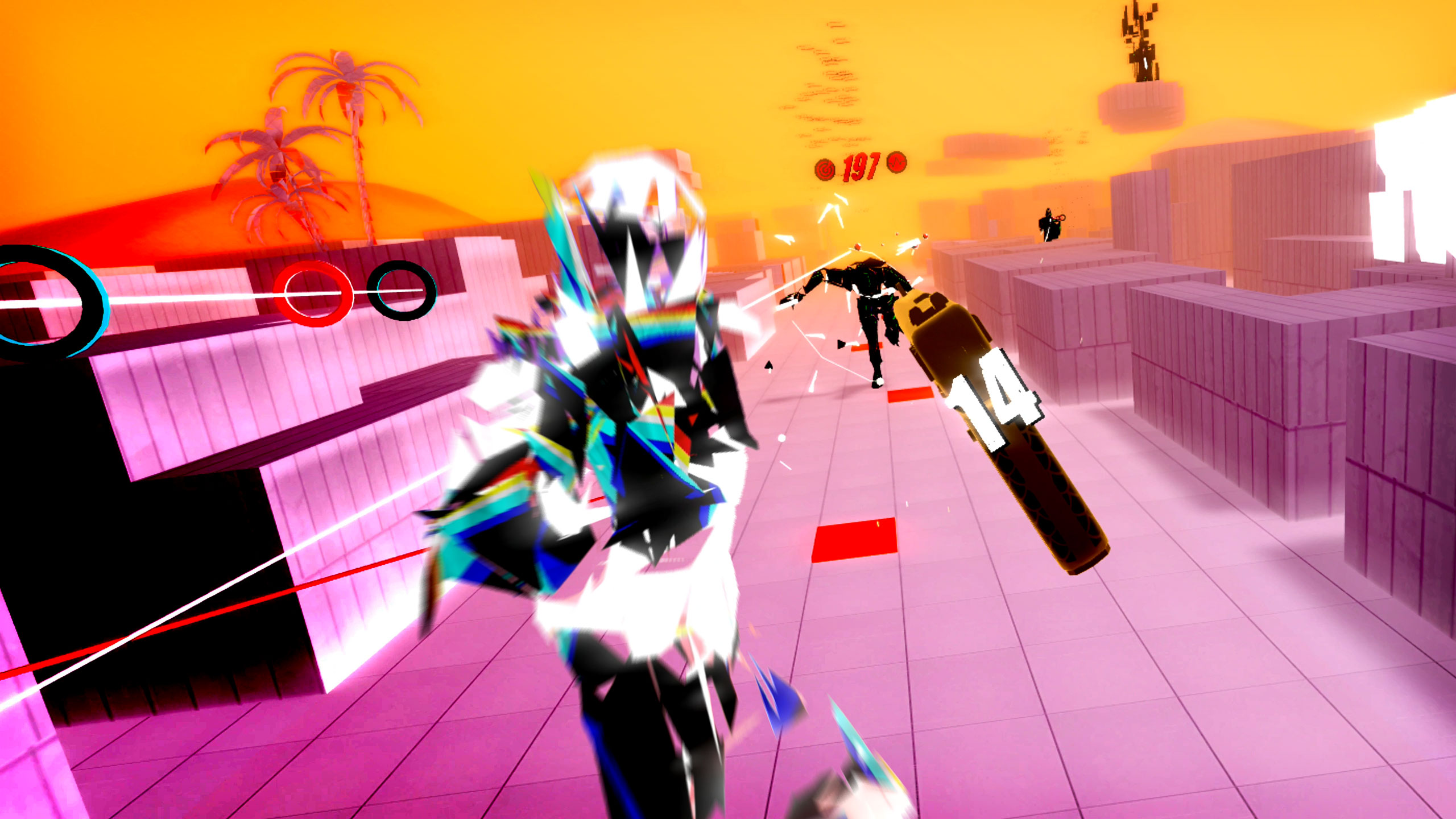