Secret of Mana on the SNES is often regarded as one of the greatest RPGs the console had to offer. It wasn’t turn based and had unique mechanics in addition to multiplayer that made it one of the most popular titles while also introducing many players to a more action-based adventure. Seiken Densetsu 3, more recently given its English title of Trials of Mana, expanded on basically everything Secret of Mana started. Trials of Mana wouldn’t see release in the west officially until just last year and is next month receiving a full-fledged remake. This remake is shaping up to be a fantastic experience and brings to light how utterly disappointing the Secret of Mana remake was.

People were ecstatic when the remake for Secret of Mana was announced. It made sense to remake a beloved SNES title in a modern setting and at first it seemed like all was put together. It was more or less an exact remake with some fixes to combat, upgraded visuals of course and some welcome new dialogue between characters. On paper this seems fantastic for a title that was notoriously lacking in the story department which was later revealed to mostly due to the decision to drop the CD-ROM peripheral for the system. A remake seemed like what the title needed, but what we got was a half-baked remake that was playable but utterly unenthusiastic about its existence. Not to mention that the game was notorious for crashing on players, leading to the auto-save being more or less necessary to play through the entire thing without saving constantly. The music had many fans mixed, I personally enjoyed it, but there was least the option to play the original so it didn’t hinder enjoyment for most. 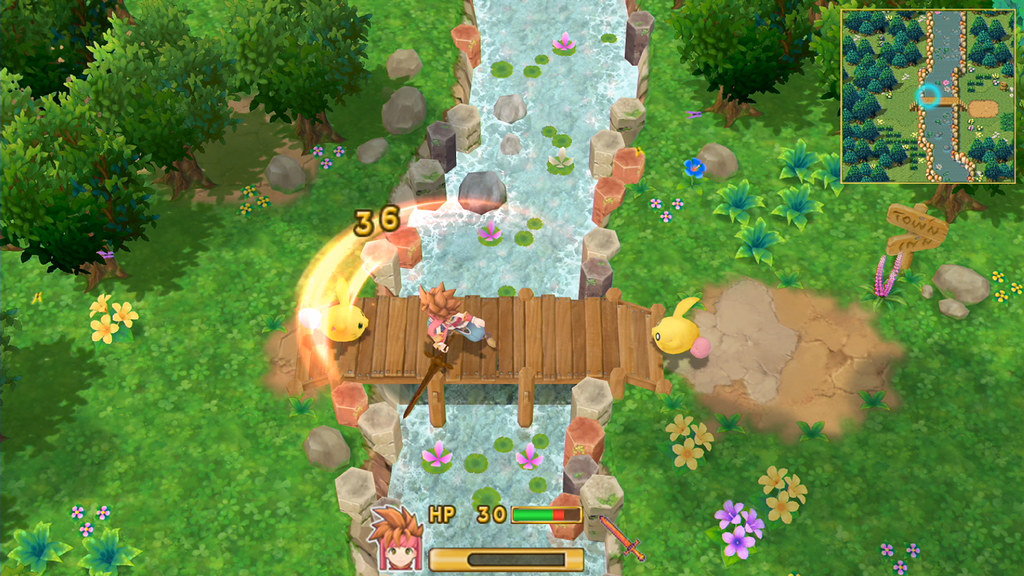 Secret of Mana plays it safe, staying close to the original overhead style

Compare all that to what we’ve seen and even gotten to play thanks to the recent demo of Trials of Mana and there is a world of difference in quality and care. Where the Secret of Mana remake feels like a title meant for mobile devices, Trials of Mana has reworked nearly everything the original had to offer and re-imagines it in a beautifully-crafted adventure. The combat feels fantastic, menus are well thought-out replacements to the classic item rings and there’s so many new elements that make the story even stronger. It genuinely feels like so much love, thought and care was put into the Trials of Mana remake that it leaves one wondering why Secret of Mana didn’t receive the same treatment. Sure the English voice acting in both titles is corny since it lifts right from the 25 and beyond year old games, but Trials of Mana still builds a sense of wonder and beauty in its world that completely rebuilds how players can enjoy this story. As someone who has played through the original Trials of Mana both in original Japanese and the English release last year, the Remake truly feels like an entirely new experience from all angles.

It’s hard to outright call the Secret of Mana remake bad. It can still be completely enjoyed for what it is and I can’t deny I’d still love a Switch port to play it on the go. But it’s really no more than a version of the original with some slightly-fixed combat, new cutscenes and a little extra dialogue. With the original readily actively available now it’s hard to point at the remake and recommend it knowing it’s likely to crash and offer a mixed experience to anyone who plays it for the first time. Trials of Mana is already objectively better from nearly every angle and it still doesn’t release for another month. It’s the remake that Secret of Mana should have been and introduced players to the wonders of the series before blowing their minds with how much grander Trials of Mana is in comparison. 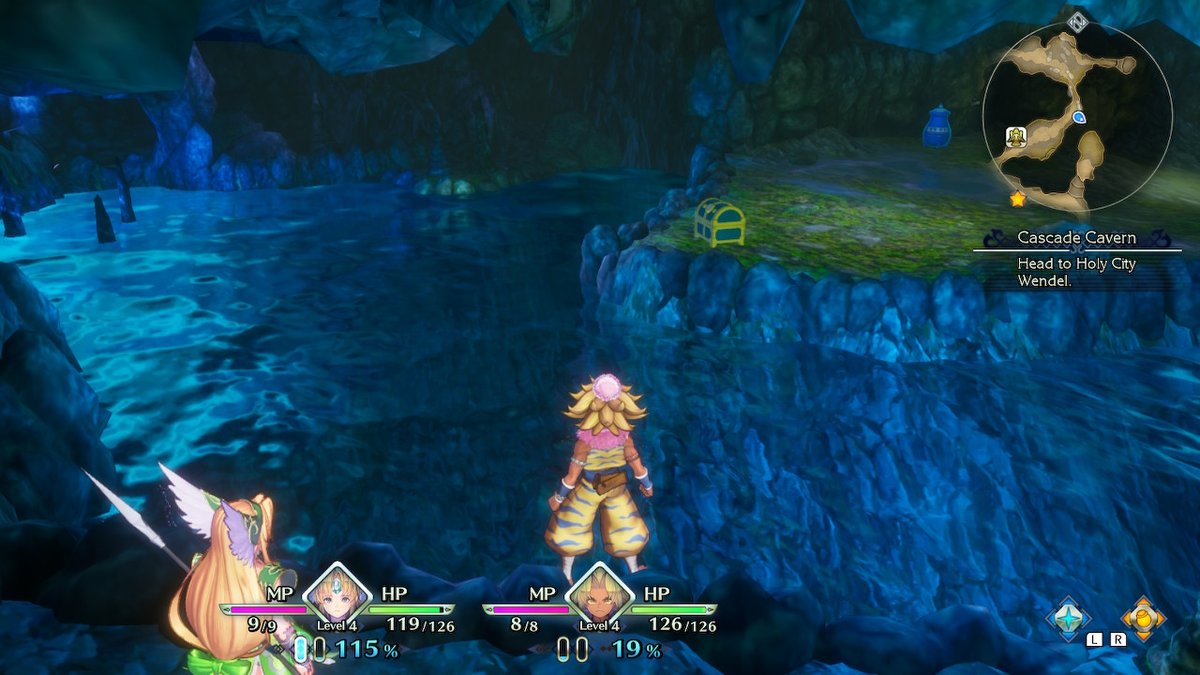 Of all the SNES titles, Secret of Mana is still one of my absolute favorites. A lot of that ties into nostalgia, but it’s also just fun to pick up and play time and time again. The remake left so much to be desired and while it was a fun time it still pales in comparison to the experience the original can offer. Trials of Mana is one of the best titles in the entire franchise, and aside from some outdated dialogue and so-so voice acting it’s shaping up to be a remake that people will remember in a positive light for years to come. It’s a shame Secret of Mana’s remake ended up feeling a bit like a cheap attempt on cashing in on nostalgia, and one can hope it’s attempted again down the line knowing what they do now as it would be a shame for its legacy to end with a remake that didn’t need to exist.