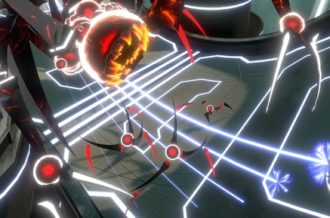 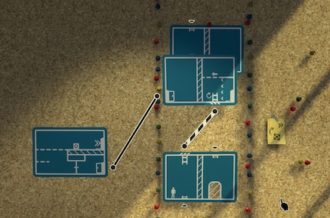 It was leaked this morning what the two PlayStation Plus games for April would be for subscribers. According to Twitter user Wario64, the two games will be Uncharted 4 and DiRT Rally 2.0. The Uncharted series is a PlayStation staple and with the remastered collection being a previous participant as a free game for PlayStation Plus, the timing seems right for Uncharted 4. As for DiRT Rally 2.0, this difficult yet immersive rally racing title from Codemasters has a lot of additional content to offer gamers since its release a year ago.

Sony should make this official by the end of the week.