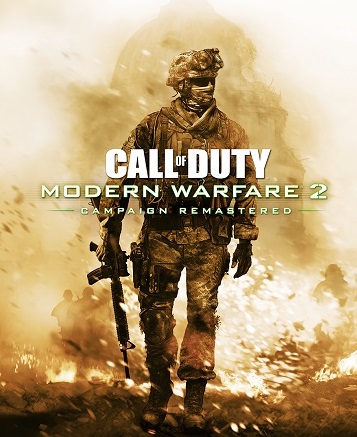 Call of Duty: Modern Warfare 2 Campaign Remastered is the Modern Warfare 2 campaign experience through-and-through. Developer Beenox has kept the entire experience intact, including the infamous No Russian level. There’s no cut campaign content with players able to experience the whole story as if it were 2009 all over again. The game takes place five years after Call of Duty 4: Modern Warfare. Ultranationalists have taken control of the Russian Federation with Vladimir Makarov pulling strings behind-the-scenes. Imran Zakhaev has been immortalized as a martyr and relations with the US are at an all-time low. As different members of Task Force 141 and US Army 75th Ranger Regiment, you must stop Makarov’s plans to ignite a third world war.

Much like Raven’s take with Modern Warfare Remastered, Beenox altered nothing about the story. Modern Warfare 2’s campaign of twists and turns and set pieces remains fully intact, for better and worse. While more recent Call of Duty titles have sought to build characters and appropriately escalate the game’s conflict, Modern Warfare 2’s story is all about delivering pure adrenaline all the time with little leeway for character development. It has its own charms and clever intricacies, and the story does have its moment where it slows down to move the plot forward. It never really asks for much investment from you, however, and the majority of its length is spent delivering pulse-pounding action. 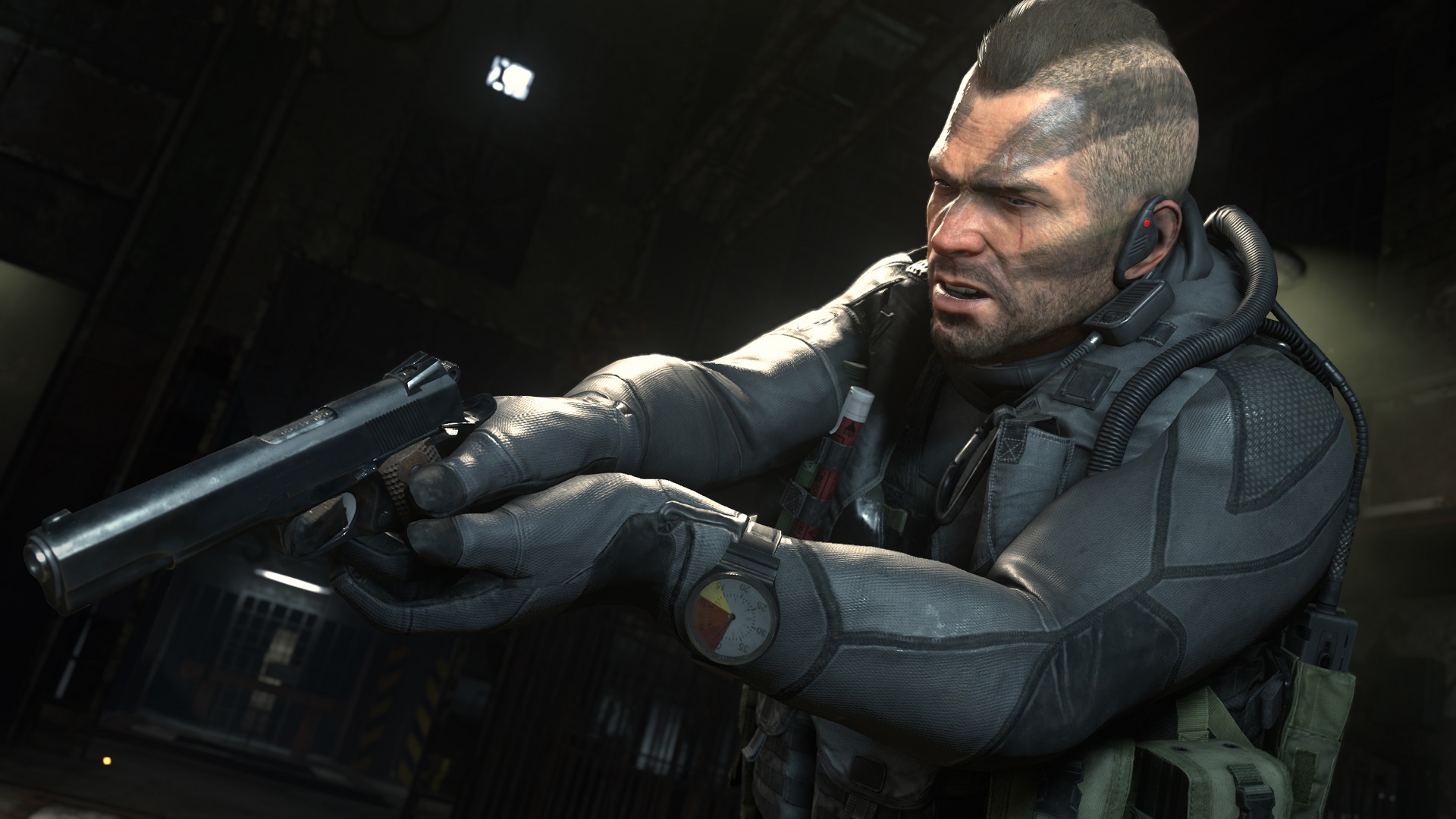 That pulse-pounding action doesn’t deliver the best storytelling experience in the Call of Duty franchise, but it sure is fun to blast through. Whether Modern Warfare 2’s scenarios are believable or not, working through the game’s eighteen missions is a blast that never lets up. Infinity Ward’s tight level designs keep players flowing through the arena naturally, while still keeping them open enough to accommodate different playstyles. Many lessons the studio learned with this title are still present in recent entries, including Call of Duty: Modern Warfare (2019).

That’s not to say that all design choices made in 2009 were smart ones. Call of Duty’s infinitely respawning enemies issue may be a thing of the past, but it’s entirely here in Modern Warfare 2. Enemies will continuously respawn until players hit a specific invisible checkpoint. It’s not too terrible in some of the more linear missions but becomes a hassle in more anthill-like levels, such as Favela. It’s a reminder of how far the franchise has come and why change is good.

The biggest problem with Call of Duty: Modern Warfare 2 Campaign Remastered is just how short it is. Lasting between 4 to 5 hours, Modern Warfare 2 has one of the shortest campaigns in the series’ history. It’s a high-quality campaign, but there’s not much else to do after the credits roll. There are a handful of collectibles to find, various difficulties and the Museum to look at, but nothing compelling to keep players going after that initial run-through. 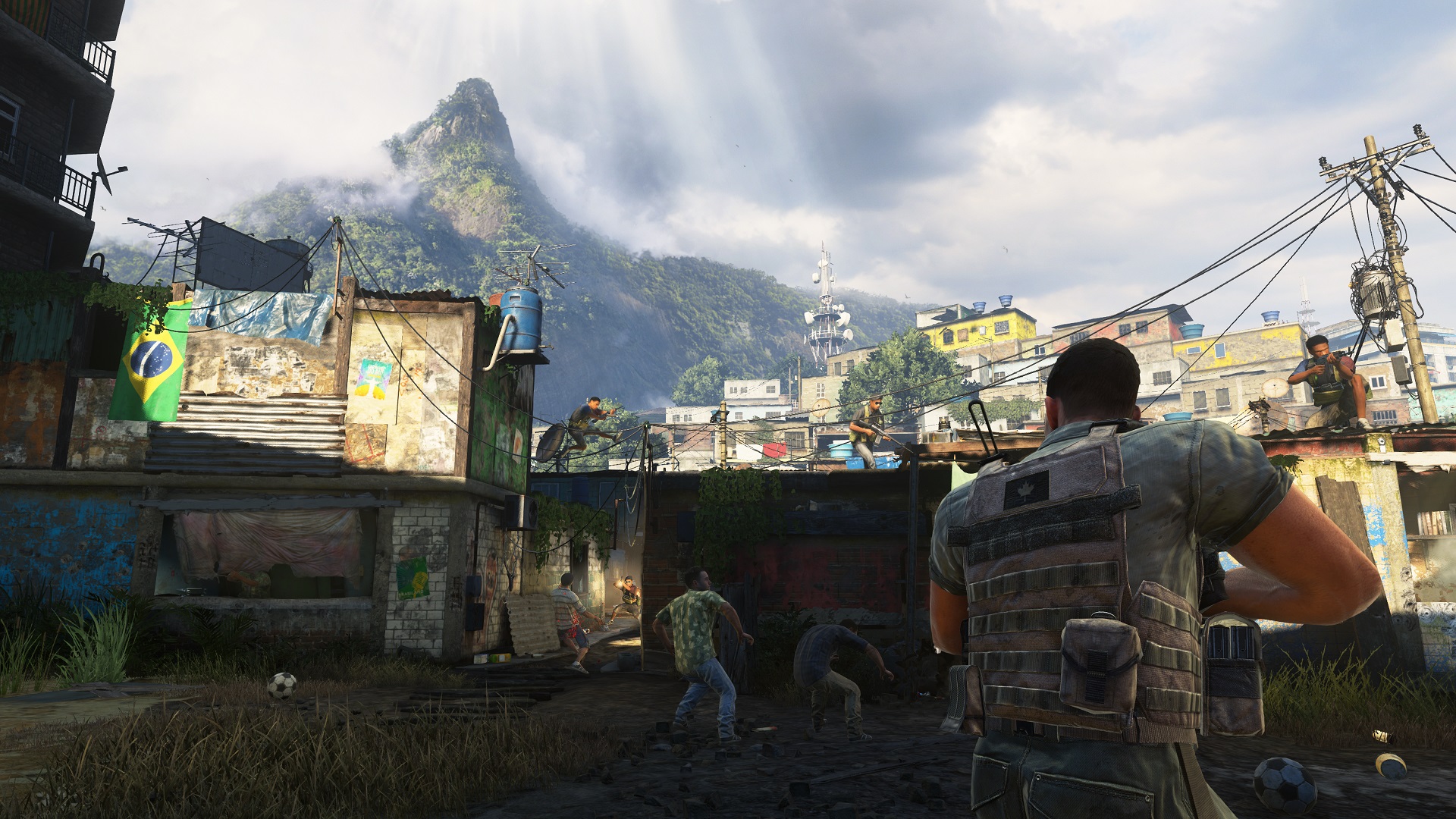 The real story of this remaster is the graphical overhaul. What Raven Software managed to achieve with Call of Duty: Modern Warfare Remastered was impressive, but what Beenox has done is simply outstanding. There isn’t a facet of the presentation that they haven’t touched. You have your basics, including a bump in resolution, a stable 60 frames-per-second and HDR support, but the visual overhaul goes much deeper than that. Beenox has touched up almost everything, replacing older textures and models with newer, higher-resolution ones. Even something as simple as flooring has been reworked. Effects work has also been heavily retooled to feature more realistic snow, fire and rain, making some of the levels that make use of these weather conditions more immersive. While you won’t confuse Call of Duty: Modern Warfare 2 Campaign Remastered with Call of Duty: Modern Warfare (2019), Beenox has done an impressive job.

The only sticking point about the presentation is the animations. While the studio has reworked all of the in-engine cutscenes to feature more realistic body animation, the same treatment wasn’t extended to the faces, which look off when paired with the new high-resolution models and textures. Considering how often you have to look at faces in cutscenes, some more retooling would have been nice. Still, it does little to hamper Beenox’s impressive efforts. 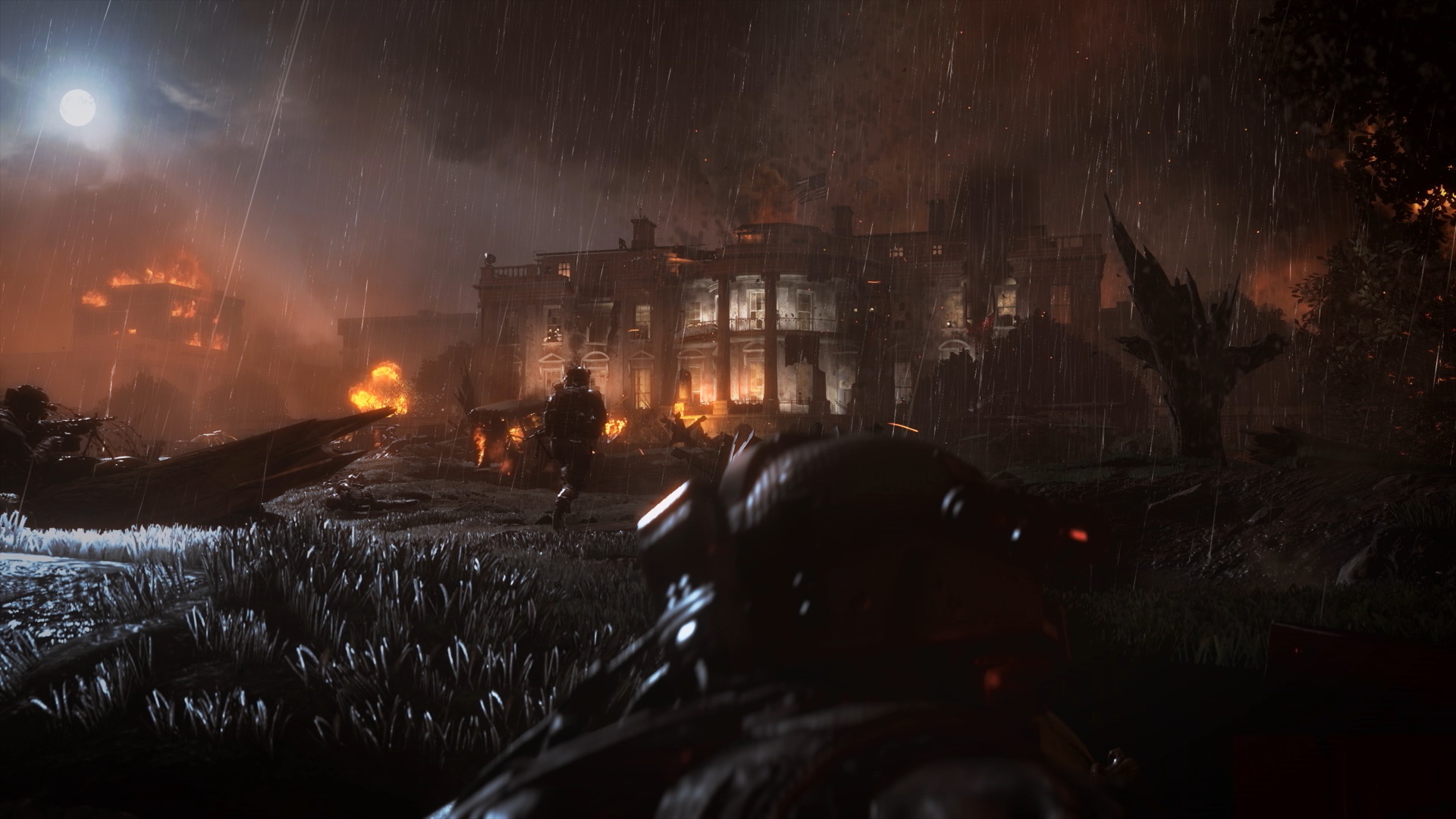 Call of Duty: Modern Warfare 2 Campaign Remastered doesn’t include the multiplayer and spec ops components. Once you can get over that hump, you’ll realize that what’s left is a respectable remaster of a solid campaign experience from 2009. Everything is intact, with Beenox bringing the entire campaign experience to the current-generation, warts and all. It’s a campaign from a bygone area when enemies would spawn infinitely, the main objective was to follow a teammate and Michael Bay-esque set pieces were all the rage. Despite that, Modern Warfare 2’s bombastic campaign remains as fun to play as it was in 2009 thanks to excellent gameplay and well-designed arenas. An impressive visual overhaul rounds out the remaster experience, bringing the game more in line with titles from this generation. It’s short with little to do after the credits roll, but the lower price and the quality of the campaign experience help alleviate some of that concern. Call of Duty: Modern Warfare 2 Campaign Remastered may not be the full experience, but it solidly delivers an updated take on one of the better campaigns in the series.