Sports games have advanced to the point where every league player is included and entire seasons can be played, drawing from real world stats of players. This is great for hardcore sports fans and provides a way to live out the fantasy of running and managing a pro team. These advancements are great but there’s something to be said for the less realistic, pick up and play more action oriented sports titles such as NBA Jam or Arch Rivals that once populated the arcades. Ultimate Rivals: The Rink brings back this type of fast paced arcade action to hockey, creating a game that can be enjoyed by hardcore sports fan along with people who just like video games.

Ultimate Rivals: The Rink features a roster that has some legendary athletes on it but does take some liberties with forming the team. Anachronistic match ups are possible, which has been going on since the days of Greatest Heavyweights but this game takes it a step further where the Hall of Fame caliber athletes aren’t limited to those who are known for hockey. People love debating about the greatest of all time in their respective sports, but here we can take it to more ridiculous levels by having Wayne Gretzky face off again Lebron James. 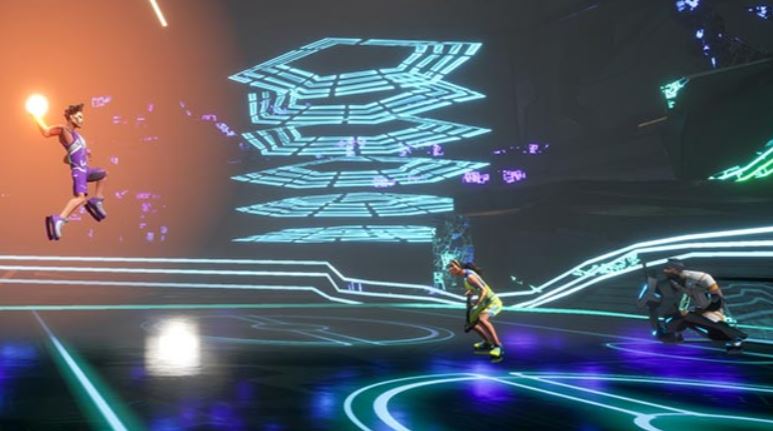 Drawing players from the NHL and NHLPA seems logical, but adding players from the NBA, WNBA, MLB, NHLPA among with other acronyms from various sporting organizations creates some potential for interesting line ups. Players do have unique special moves that might make more sense in a fantasy version of their own sport but Ultimate Rivals: The Rink is apparently catering to fans of video games than sports purists. NBA Jam wasn’t a realistic basketball simulator, but it was a great time for both die hard basketball fans along with people who couldn’t care less about sports and that is the same vibe that Ultimate Rivals: The Rink is able to successfully recapture.

Games in Ultimate Rivals are relatively quick compared to real professional hockey games which helps with the pick up and play accessibility. The games are fast paced and do have a certain combative quality to them but that’s probably appropriate given the violent nature of hockey. Pummeling the opposing goalie may be an unorthodox approach to scoring but it does make the competition more enjoyable, and unleashing the unrealistic special move on your opponent is a satisfying way to add insult to injury. 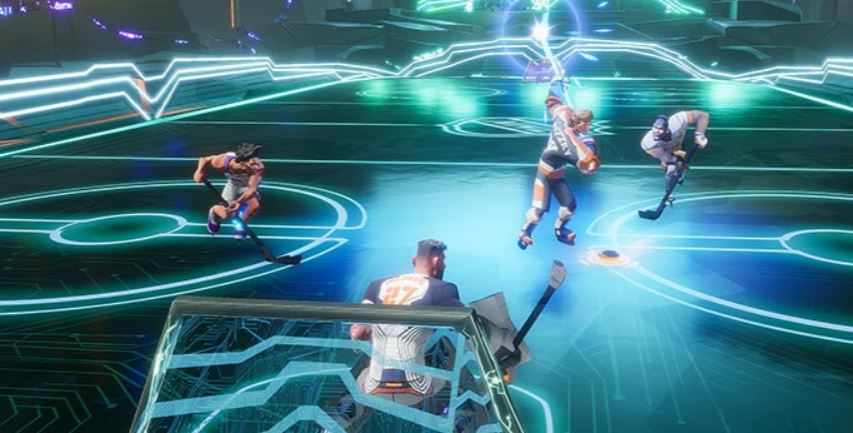 Ultimate Rivals: The Rink is available exclusively through Apple Arcade, though there was some speculative talk with Bit Fry about this eventually traveling to other platforms and additional Ultimate Rivals games in the future that cover different sports. Apple Arcade is a gaming platform with a limited reach but this is a worthwhile title to look into for those that use it. Hopefully it does extend its availability to other formats since this is a game that can appeal to a broad demographic of gamers regardless of how much they may profess to care about the sports genre.