The Saints Row franchise was a colorful, humorous light in a sea of seriousness last-generation. Though it took a while for the series to find its groove, it was the third entry, Saints Row: The Third, when everything came together. With a wonderful sense of humor, excellent set pieces and decent gameplay, Saints Row: The Third made a considerable splash critically and commercially. Today, the Saints Row franchise is sorely missed with it being a few years since the last release. In this current day and age, we could all do with some humor and levity. Thankfully, Saints Row: The Third Remastered is coming and it’s shaping up to be just what we need today. We got a chance to look at an early version of the remaster to see how Deep Silver is bringing this classic to current-gen consoles.

Saints Row: The Third Remastered is exactly what it sounds like. It’s a remastered version of the third entry in the Saints Row franchise for PS4, Xbox One and PC. The full game is here along with all three expansion packs and more than thirty pieces of DLC. Though we’re still not sure if the package includes Whored Mode or split-screen co-op (online co-op does return), this is nearly a complete package so far. The real story behind the remaster, however, is the visual overhaul. 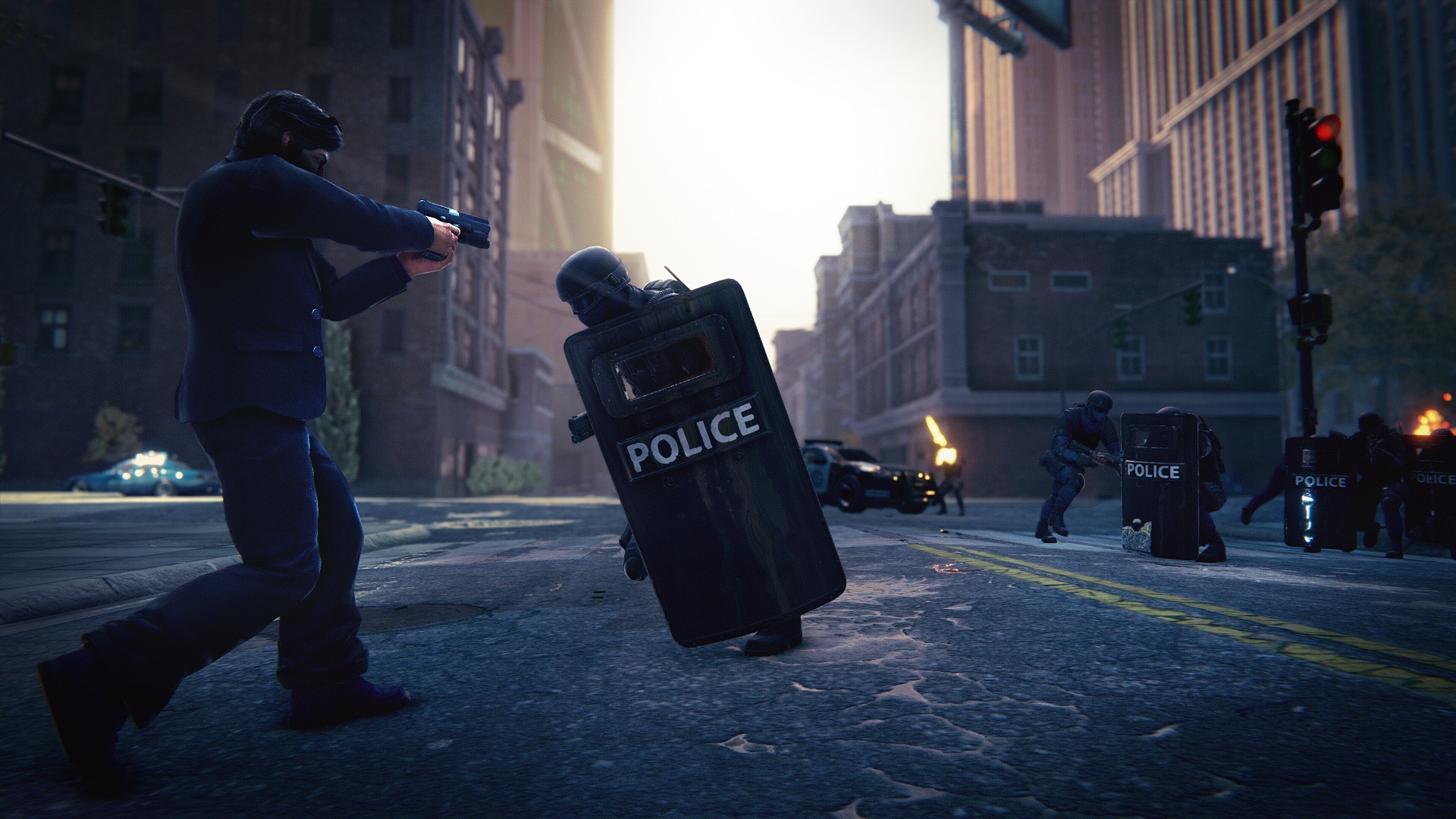 Released towards the tail-end of the PS3 and Xbox 360’s lifecycle, Saints Row: The Third suffered under the constraints of the aged hardware. The framerate would frequently plummet, the low resolution made distant objects blurry and the world lacked detail. On today’s consoles, Saints Row: The Third Remastered has a lot more power to play around with and developer Sperasoft intends on taking advantage of it. There’s almost nothing in the game Sperasoft hasn’t touched. Every weapon, car and a vast proportion of Steelport has been reworked. Over 4000 assets were updated to modernize the graphics and enhance the art direction. The developer aims to deliver a richer experience through new lighting, textures and character models.

In terms of lighting, the game employs current-gen techniques like physics-based rendering, global illumination, ambient occlusion and screen space reflections to turn Steelport into a living, breathing city. The sun burns vibrantly during the day before turning orange in the evening. Then, at night, the city’s lights shine brightly in the darkness. The original game may have had a night and day cycle, but it pales in comparison to what’s going on in the remaster. The enhanced power of the current consoles also lends itself to additional details. New high-resolution textures replace every model in the game. Meanwhile, increased traffic and pedestrian density allow for more creative destruction. Completely reworked visual effects make creating traffic pileups followed by a massive explosion a treat for the eyes. 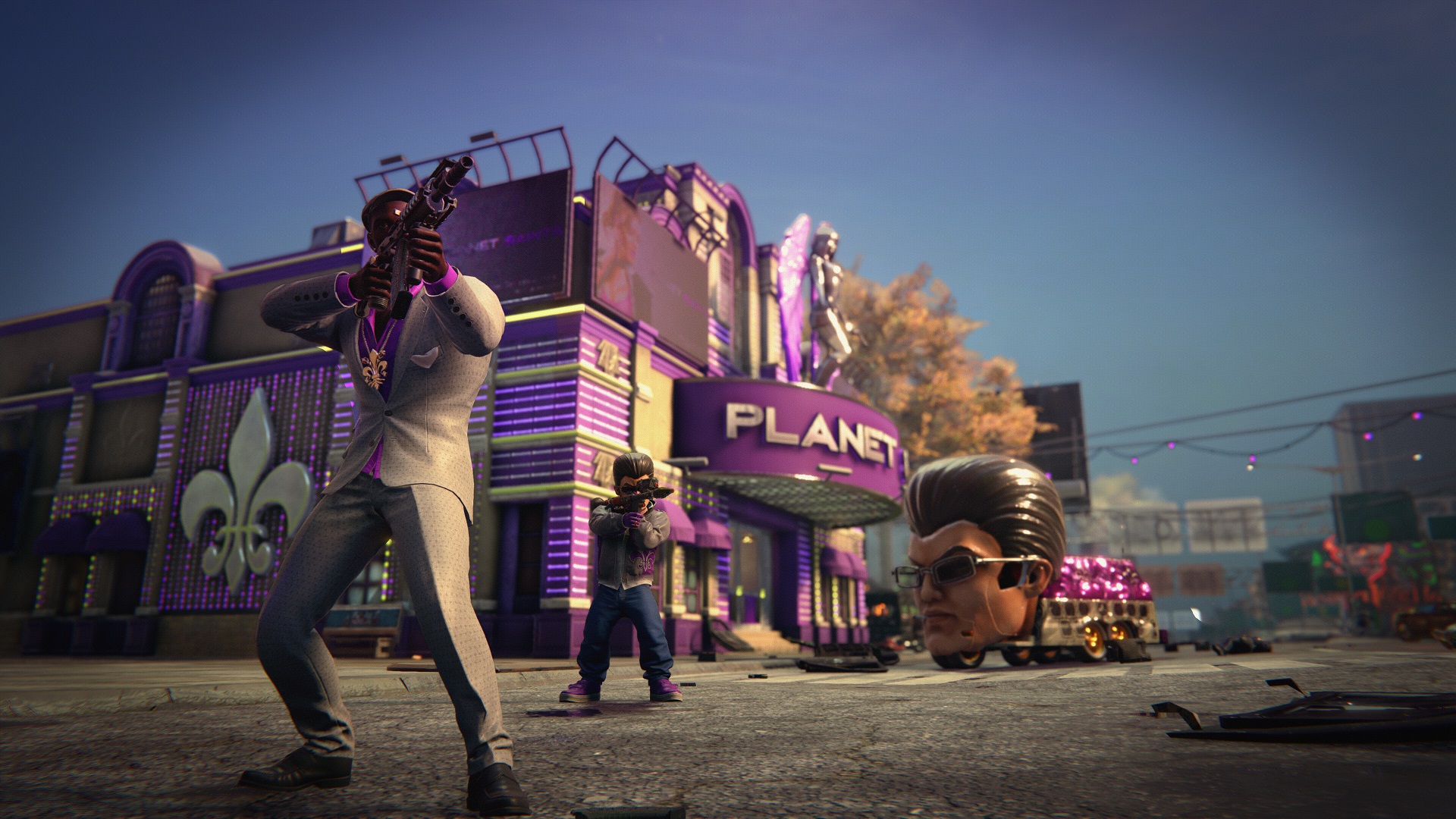 A Saints Row game isn’t complete without your homies and they’re looking better than ever. All primary NPCs have been remade from scratch utilizing high-poly models and high-quality, physically-based rendered materials. Sperasoft’s goal for the remaster was to take how the characters looked in the CG and marketing trailers from 2011 and find a way to make them come to life in the remaster. Based on what was shown, it’s an impressive effort.

As good as Saints Row: The Third Remastered is looking so far, there are a handful of disappointments. Mainly, despite the additional power of the current-gen consoles, this remaster is only going to run at 30 frames-per-second. It’s disappointing that a 2011 game running on current-gen consoles can’t hit that magic 60fps number, but the current build we got to see at least looks stable. There’s also the question of what PS4 Pro and Xbox One X users get out of the remaster. At this time, Deep Silver is only saying that they’ll run at a higher resolution. What that resolution is remains a mystery. 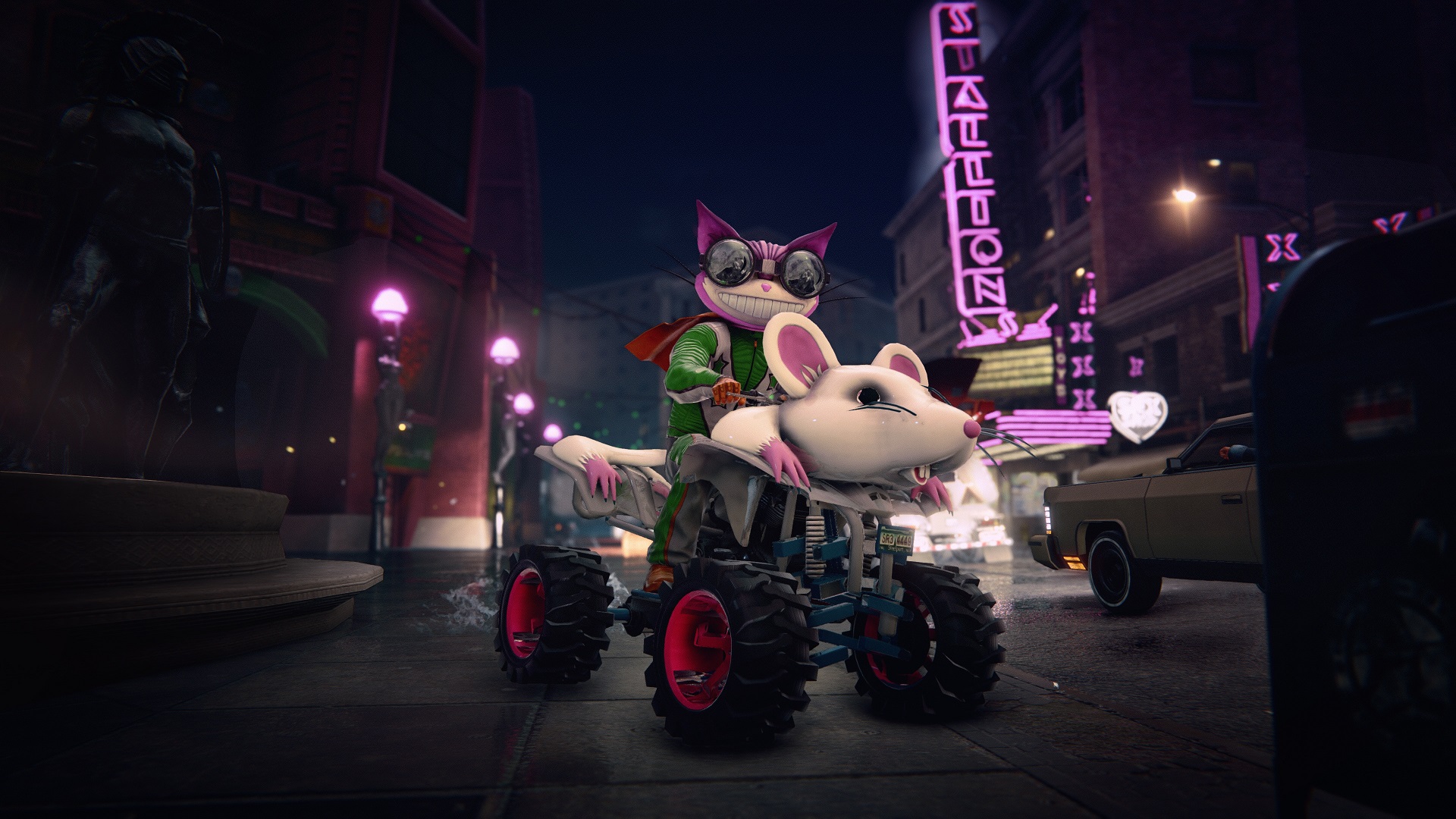 Finally, it doesn’t appear that Saints Row: The Third Remastered features any gameplay updates. Saints Row: The Third was fun in 2011, but its controls and gameplay were not as tight or precise as they could have been. There’s also been a lot of innovation in the action-adventure genre since 2011. A remaster would have been the perfect time to tighten up the gameplay and get it more in line with today’s standards. We’ll just have to wait and see how well the game holds up when it launches.

Saints Row: The Third Remastered is out May 22 on PS4, Xbox One and PC.