In the latest patch for Final Fantasy XIV, we see a handful of new additions. This is the last update before 5.3 where we should get a continuation of the main story along the new alliance raid, and various other content.

For patch 5.25, we see incremental additions, but it sets it up for something significantly larger. The big draw of this update is the start of the relic quest, Blades of Gunnhildr, where you’re able to quite easily receive the first stage of a relic weapon. You will immediately get one for the job you are playing as you finish the first chapter of the story, and then it will simply cost 1000 Poetic Tomestones to receive a relic for another job. This is by far the easiest quest thus far. Every other relic quest required a lot more effort to even get the starter weapon; mind you, not too much, but still far more than what we have here. It makes me worried about how easy it will be to upgrade it moving forward because this was thought to be something that will hold us over until 5.3, but instead it can be completed very quickly. At least they come with five materia slots, making the Ruby weapons pretty much irrelevant.

In addition to the new relic weapon, we get a brand new Extreme Trial, Memoria Misera. This I feel is a little more challenging than Cinder Drift (Extreme) only because of all the delayed attacks the boss throws at you with few telegraphs, especially near the end of the fight. Regardless, completing this will give players a generous helping of items. Not only do you get 2 totems to trade in for gear, but there will be three random drops similar to Savage content. The only catch is, like Anemos and Pagos, this new gear is locked to a specific job instead of sharing it between a couple, and it’s primarily the iLevel 430 gear, but now dyable and much stronger at 480 and comes with a staggering 5 materia slots. Square really wants to phase out the crafted gear.

Finally, there are relic primary weapons for crafting and gathering. The Skysteel Tools range from 455 to 475 iLevel gear with much more capable substats. The only downside are that they don’t have any materia slots, so if you’re pentamelding, or even dabbling in it a little bit, you’ll have to adjust your melds a bit.

This isn’t quite the Relic quest I had quite hoped for, even though the story is quite good so far, as it feels like they’re more or less handing out the weapons without much care, but at least the extreme trial gives us a little more to do. 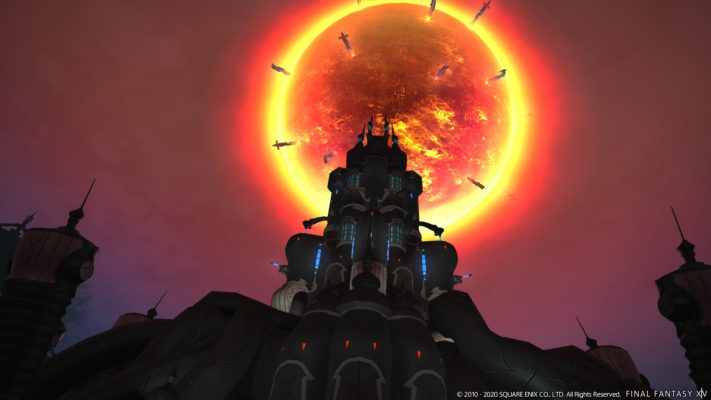 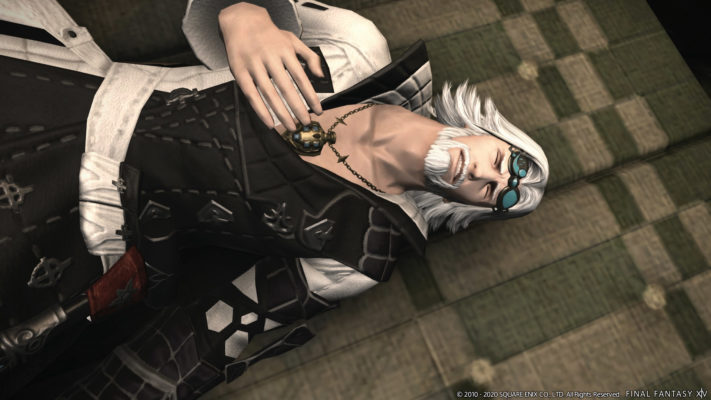