Obligatory spoiler warning: Final Fantasy VII was released in 1997 and its spoiler statute of limitations has long since passed. If you have not yet played this game and somehow magically avoided having it spoiled for you already and wish for it to remain unspoiled do not read any further.

The best Final Fantasy game can be disputed until the end of time. Personal opinion is that honor belongs to Final Fantasy VI but there are many who will argue for Final Fantasy VII, and with the Metacritic score of the recent remake, both incarnations of Final Fantasy VII will likely rank among the most popular titles in the series. One thing that is certain, though, is Cloud is a protagonist that’s worthy of admiration. He was among the best in the Shinra military as a first-class member SOLDIER, the elite best of the best before turning mercenary and joining Avalanche.

Except he wasn’t. Cloud was never good enough to become part of SOLDIER. Midway through Final Fantasy VII the plot decided that it needed a good dose of amnesia to make things interesting. It turns out that Cloud’s entire backstory that he threw around in the earlier parts of the game to impress Aerith and Avalanche was nothing but a complete fabrication. Cloud looked up to some guy in SOLDIER named Zack who was everything Cloud wished he was. After Zack was killed in action Cloud essentially assumed his identity, regaling people of tales of Zack’s exploits as though they were his own. 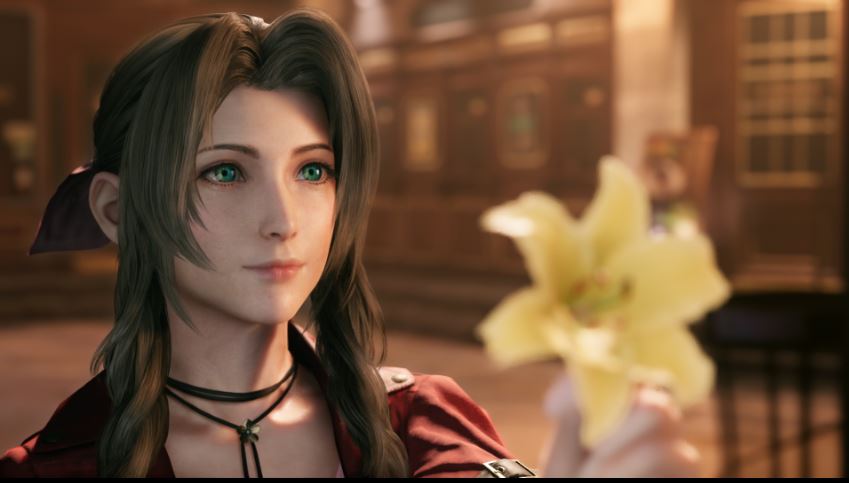 Cloud being revealed for the complete and utter fraud he is actually makes his character easier to relate to. Most of us don’t take it to the extreme that Cloud did but he did take the adage fake it til you make it to extreme levels. He was never in SOLDIER but his claims to that effect granted him certain opportunities like becoming a valued member of Avalanche and being able to take on leadership roles. I mean, he never would have made the cut for SOLDIER but he did end up defeating Sephiroth after he basically become a god hellbent on destroying the planet. His compatriots in the game were more forgiving of his identity theft than most people would have been in real life but that did help paint his character in a more sympathetic light. In a nutshell, Cloud was a nobody who lived in the shadow of someone he aspired to be more like.

Part of what makes this interesting (to me at least) is Cloud’s identity delusion isn’t too far removed from an observation I made about video games when I was younger. One of the appealing things about games is that they often allow us to do things we would never be able to do in real life, serving as a form of escapism from the mundane aspects of normal life. After going to school or work and tending to the other daily chores and errands it’s nice to step into a fantasy world and pretend to be someone who’s role in the world is grander than we are in real life, even if only for a couple hours at a time. Shinra made some innovative tech advances with finding a way to convert the Lifestream into energy but they never made a game console. Cloud is a gamer at heart, but since video games don’t exist in his world he had to role play as Zack for his regular life. This could imply that if games existed Cloud would have stayed home playing his Shinra GameBox-720 and Sephiroth’s comet would go uncontested, leading to the destruction of the world. This sounds like an anti video game argument my parents would make. 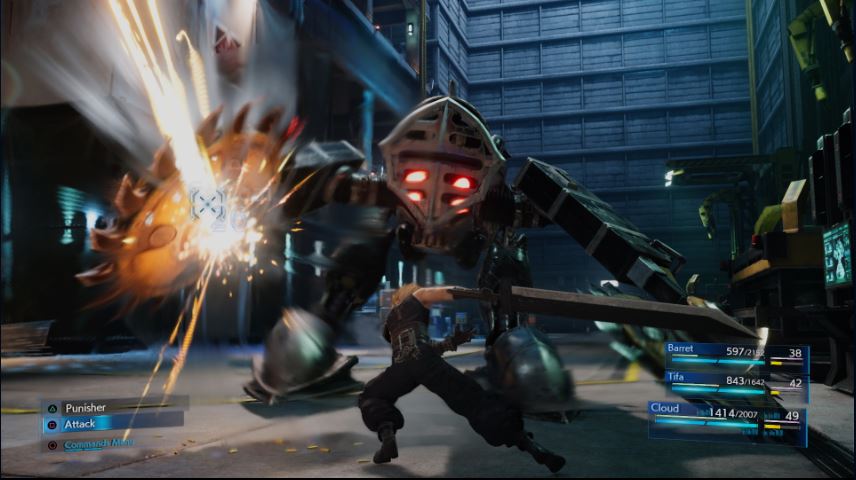 Getting back to a more a serious note, games often put us in the role of someone who does much greater things than we can actually do. Games let us pretend to be someone who is the strongest warrior in the world or someone who performs many amazing heroic feats. Sure, most of us enjoy success on some level in our respective lives and have people we impress and care about us, but the characters in games get to do things on a worldly scale where their actions impact everyone. Which is why Cloud is so relatable. He was nothing special prior to the events in Final Fantasy VII, he was living in the shadow of someone more successful. But whether it was belief in himself or just being a completely delusional amnesiac because of the events prior to Final Fantasy VII, he was able to go from an average nobody to achieving great things.