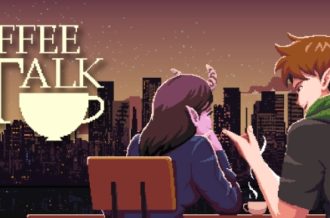 For many, Assassin’s Creed II was the first title in the franchise to capitalize on the potential of the series, immersing players in 15th Century Italy as players follow Ezio Auditore’s tale of revenge and the first steps in his journey to becoming a master assassin.

Earlier this month, Ubisoft promised that the French publisher would be offering multiple free titles throughout the course of April to encourage more people to stay inside, with the first free title being Rayman Legends. The next free title that is currently offered through Uplay on PC is Assassin’s Creed II, which players can pick up and own forever if they do so by April 17.

For more on the 2009 open world game, which is also available on Xbox 360, PS3 and both PS4 and Xbox One via the Ezio Collection, be sure to check out our original review.