FromSoftware has an amazing track record with the Dark Souls series but their most recent title, Sekiro: Shadows Die Twice, released a little over one year ago and was a new direction for the company which we truly enjoyed. Now, not one but two figma figures are being released for fans to collect for their gaming displays!

First up is the basic edition of Sekiro. The attention to detail is superb all the way down to his mechanized arm. He can be posed in various ways while wielding the Kusabimaru and Grapple Hook. Then, there is a deluxe version which includes other items, a Sculptor’s Idol and death effect graphic. Plus, pre-ordering gets you an extra goodie for him to hold– a sweet rice ball.

Both figma are open for pre-order from April 16 to June 11. However, they will not be available to own until January 2021. Have a look at the images now, who knows if you’ll be able to get your hands on it twice! 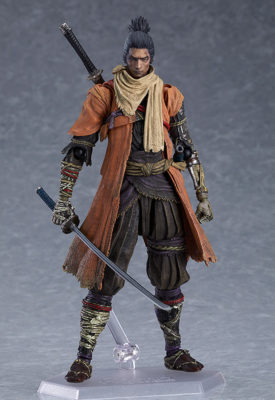 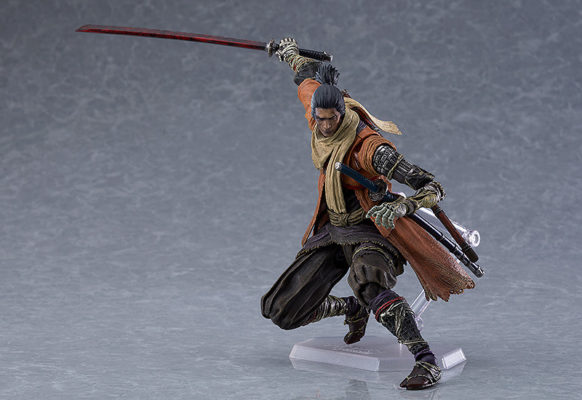 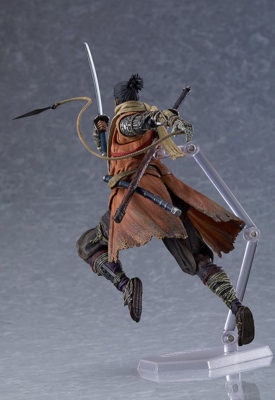 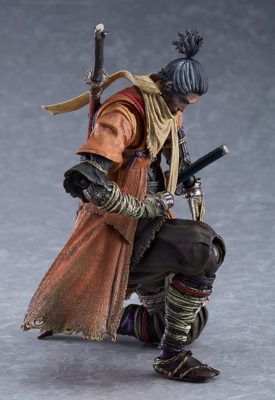 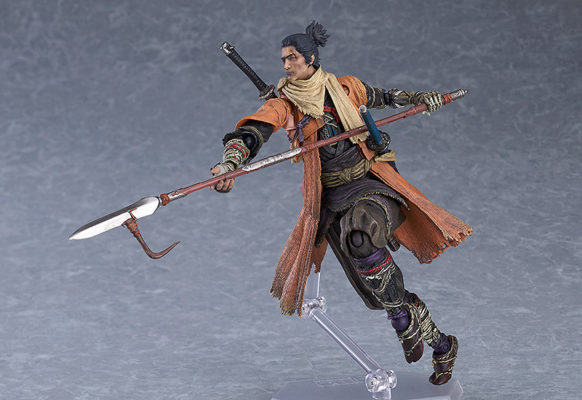 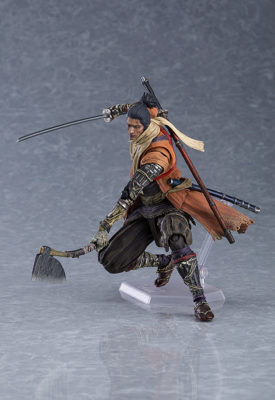 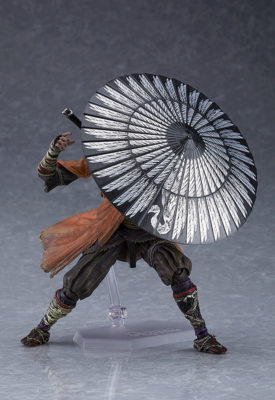 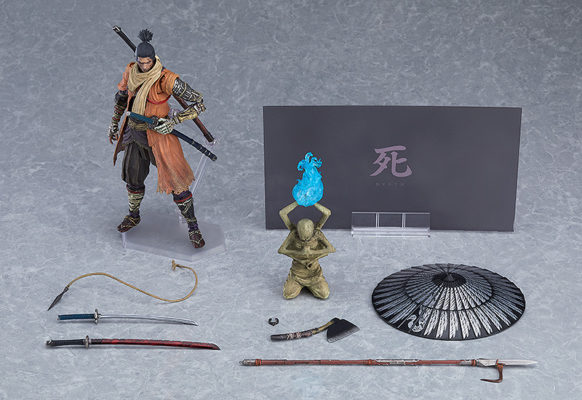 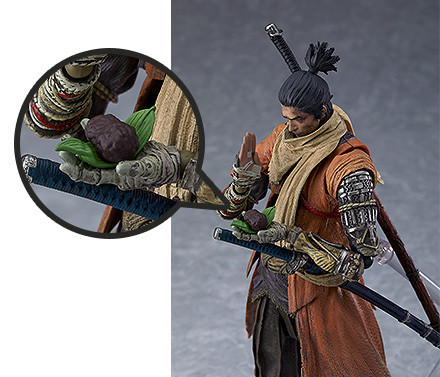