It’s no secret that third-party support for Nintendo platforms has always been lukewarm. Despite stellar sales (minus the Wii U and GameCube), the manufacturer has always struggled to attract large AAA franchises. With the Switch, however, things have been different. While noteworthy franchises like Call of Duty, Battlefield, Kingdom Hearts and The Division among others haven’t made it to the Switch, Nintendo has been successful getting a lot of others on board. Final Fantasy, Resident Evil, Doom, Mortal Kombat and so many more have released on the platform, and more are coming.

May 29, 2020 in particular is going to be a huge day for the Switch thanks. 2K Games are bringing many of their classic franchises to the Switch and those offerings are getting an additional boost from a special release from Nintendo themselves. It’s going to be a jam-packed day with a lot of games for Switch players to choose from. 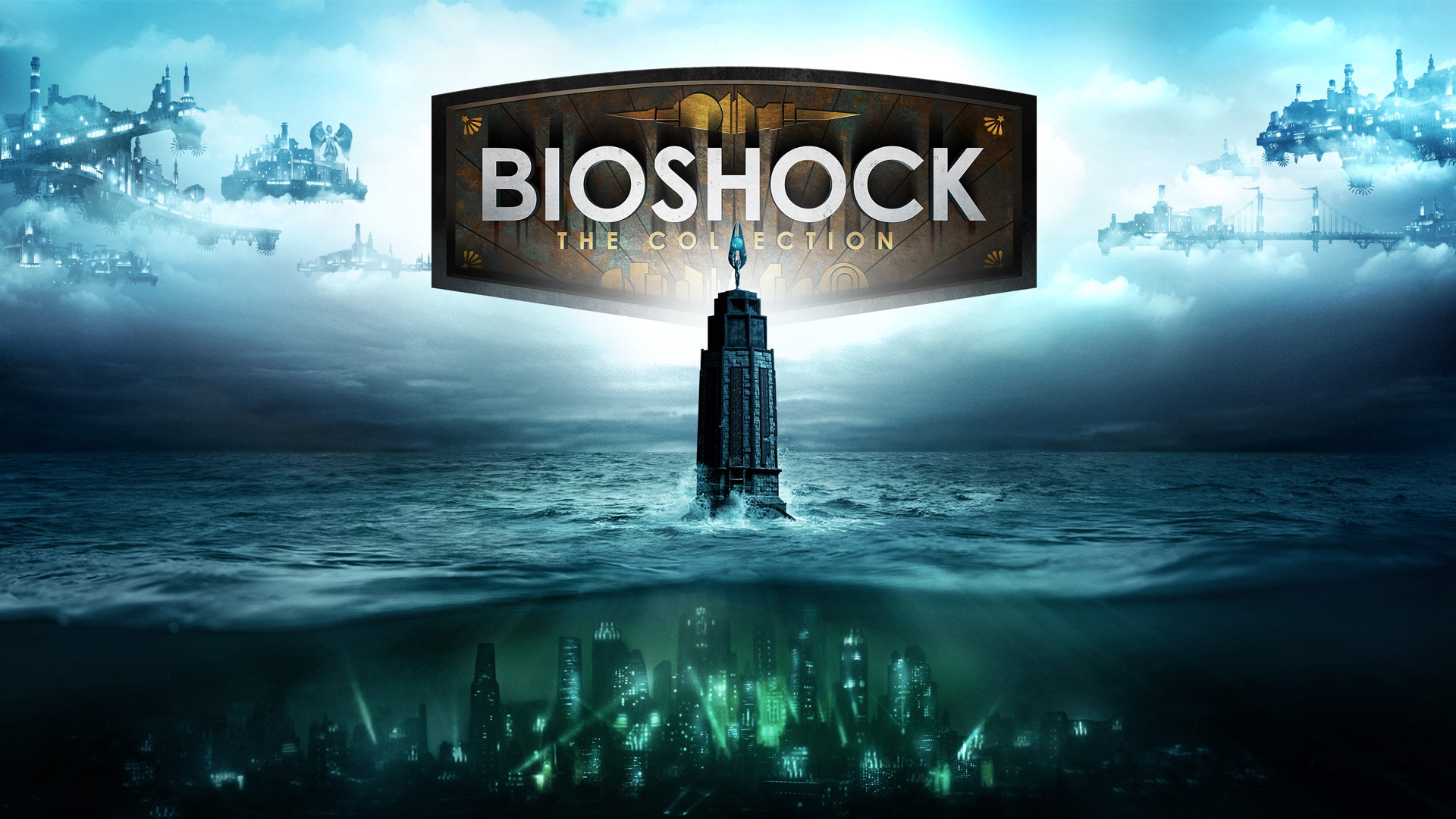 The remaster of the entire BioShock series brings the franchise to Nintendo platforms for the first time ever thanks to Virtuos. BioShock: The Collection comes with full remasters of BioShock, BioShock 2 and BioShock Infinite. Originally released in 2016 on consoles and PC, the remasters featured graphical and gameplay enhancements to all three games. It was a great port of three great games, and Switch owners get the added benefit of being able to play the game on the go. If you’d rather just get one or two of the games, each individual title is also available for purchase.

BioShock takes place in the underwater city of Rapture following a civil war that destroyed the claimed utopia. BioShock 2 picks up ten years later and puts you in the shoes of a Big Daddy navigating the remains of Rapture. Finally, BioShock Infinite takes place in Colombia, a city in the sky, as protagonist Booker DeWitt uncovers the city’s dark secrets in his search for Elizabeth. 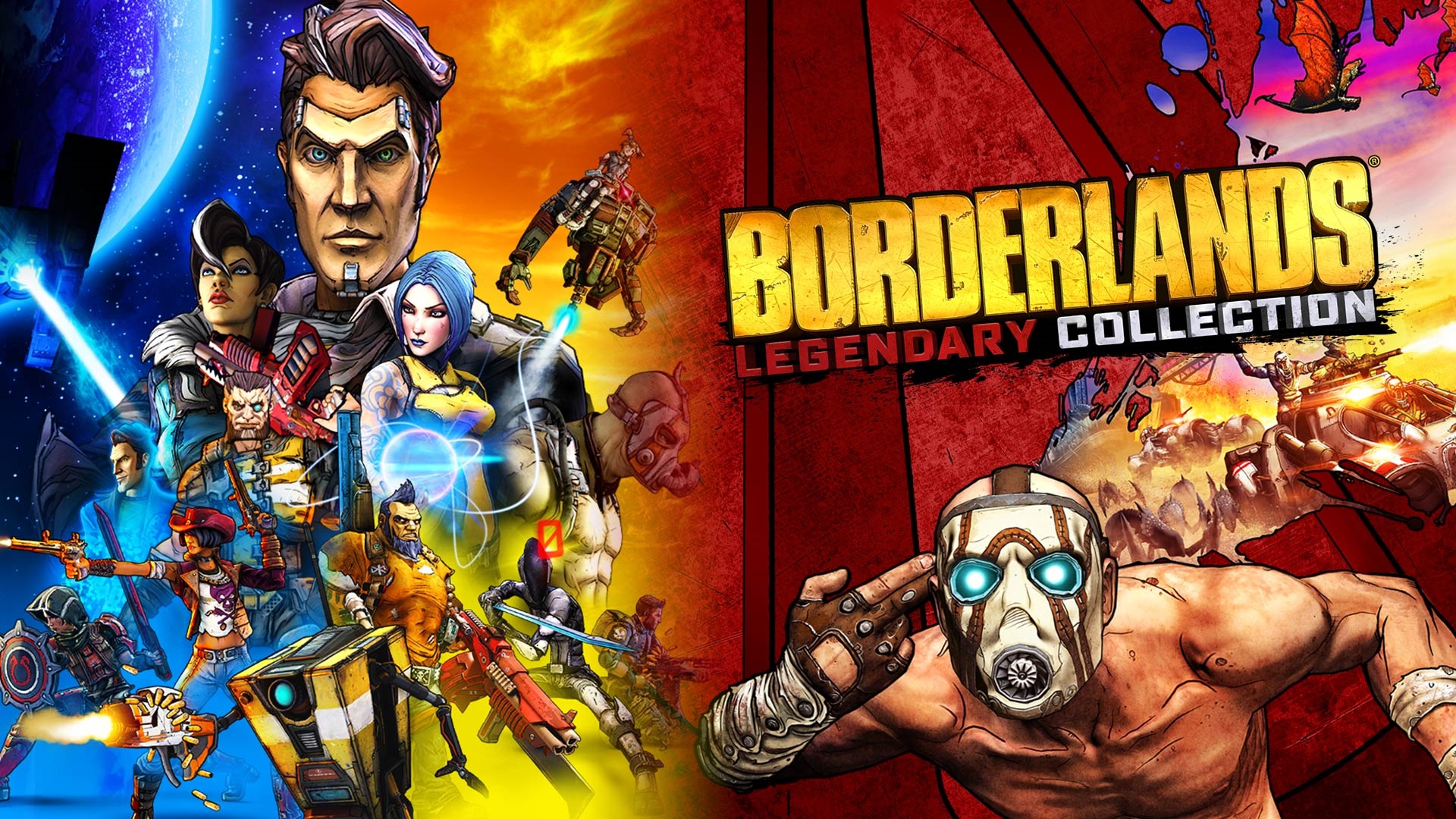 The loot-collecting, bandit-slaying Vault Hunters are coming to Switch. Borderlands Legendary Collections packs in Borderlands, Borderlands 2, and Borderlands: The Pre-Sequel along with most of the previously released DLC (Commander Lilith & the Fight for Sanctuary DLC is not included). You can enjoy all games solo, locally via two-player split-screen, or four-player co-op online.

Experience the game that started it all in Borderlands: Game of the Year Edition as you blitz across Pandora in search of an Ancient Vault. Discover the story behind the franchise’s famous villain, Handsome Jack, in Borderlands: The Pre-Sequel. Finally, in Borderlands 2, take the fight to Jack and liberate Pandora. 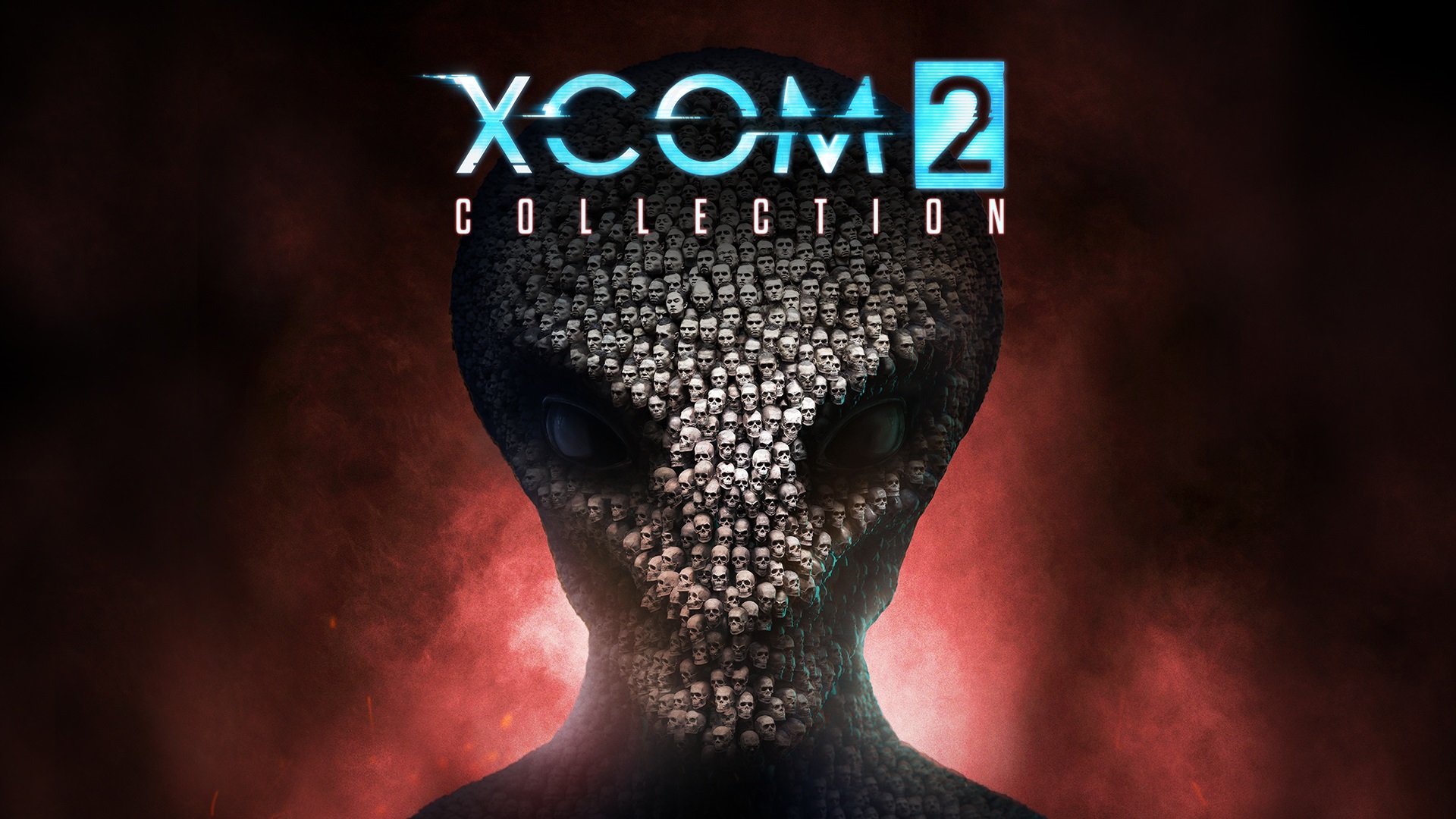 Firaxis’ beloved strategy franchise makes its way to the Switch with the XCOM 2 Collection. The collection includes the base XCOM 2 game, the War of the Chosen expansion and four DLC packs (Resistance Warrior Pack, Anarchy’s Children, Alien Hunters, and Shen’s Last gift). Players can enjoy the full single player experience, but it does not appear that the game supports the multiplayer offerings available on the other consoles and PC. Like with BioShock: The Collection, XCOM 2 Collection is handled by Virtuos.

XCOM 2 takes place in a future where Aliens have taken over and promise humanity a wonderful future filled with promise and technical wonder. They secretly harbor a sinister agenda, though. You must rebuild the XCOM team to take back the planet. War of the Chosen expands on this with new Heroes, new enemies, new missions and increased strategic depth. 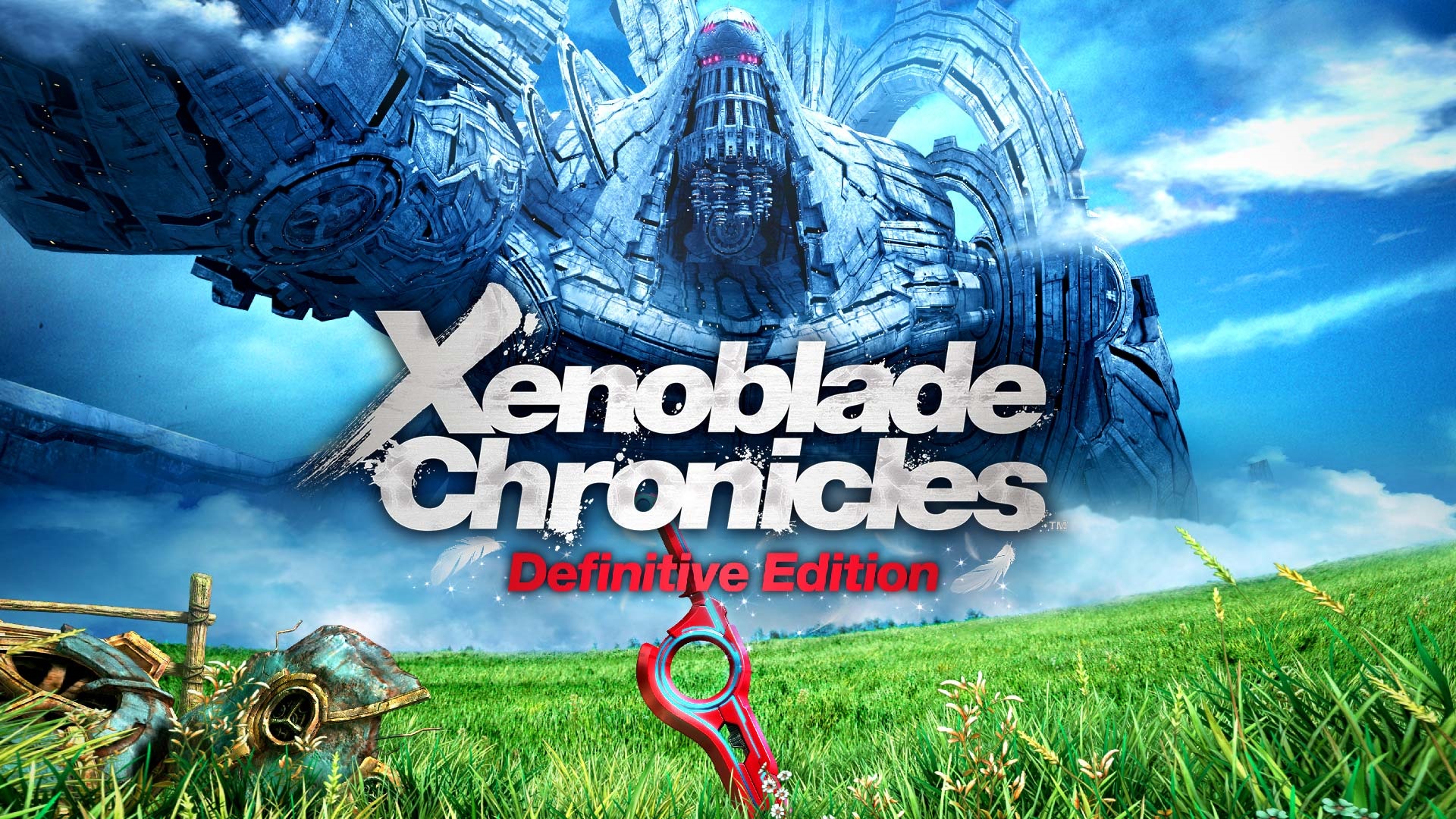 In Xenoblade Chronicles: Definitive Edition, you follow Shulk and his companions as they battle a machine menace known as the Mechon. During an attack, Shulk discovers the Monado, a mysterious blade that provides glimpses into the future. Together, you’ll work with your allies to bring down the Mechon and end the long-winding war.

May 29 is going to be huge for Nintendo Switch. Let us know which games you’re getting for your Switch in the comments below.