The latest update,”the Bestiary,” for Motion Twin’s Dead Cells is now live, and it’s brought a bunch of free content to the game. It’s not a major update in the same way that “The Bad Seed” was, but most fans should find something to like among all the new items and enemies that have been brought into the game. Even achievement hunters have something to pique their interest as ten new achievements are listed among Dead Cells’ newest additions.

Starting with those achievements, Motion Twin announced that eight of them are related to “The Bad Seed” DLC and involve tasks like “reach the arboretum.” The other two are accessible to all players, and all the achievements are considered “secret” by the developer. For the time being, the only to find out what they are is to unlock ’em. Since six new enemies are coming to Dead Cells with this update, it’s probably reasonable to think that they’re related to at least one of the new achievements. Three of these enemies are biome specific, but the other three can be found throughout the game in boss cells. 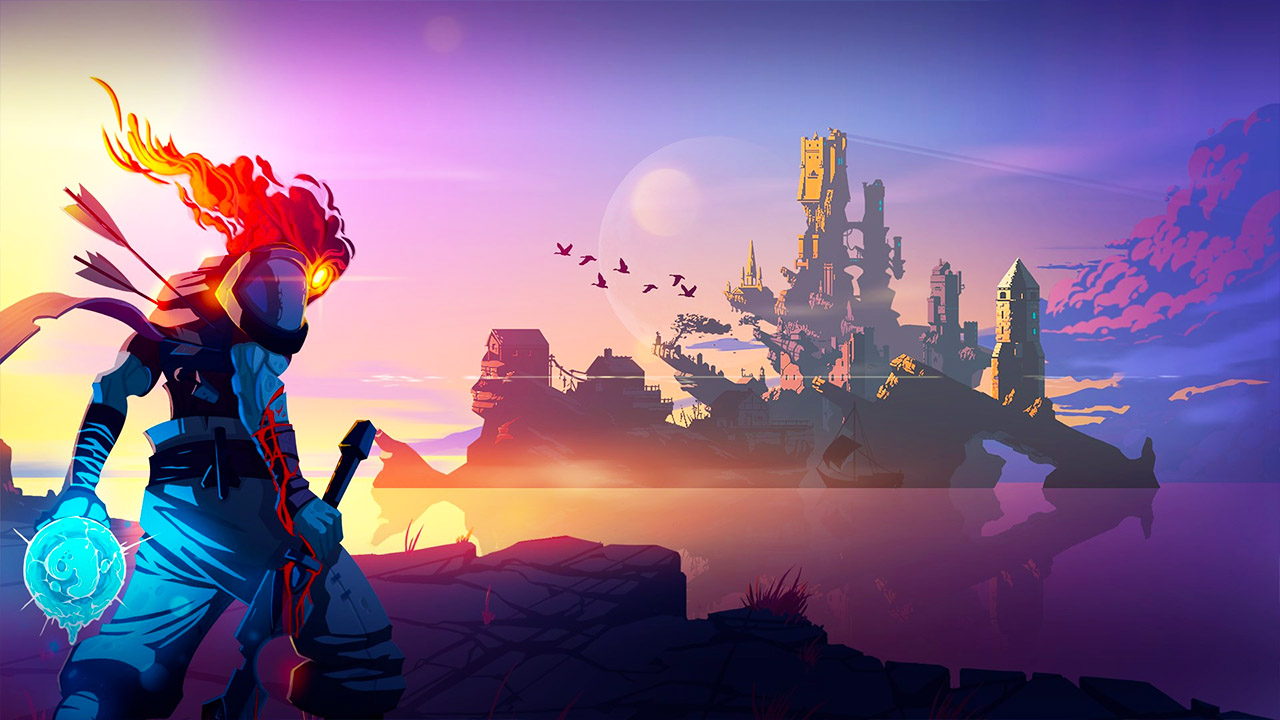 New items, affixes and outfits are also part of the “Bestiary” package. The first of the weapons is the Crowbar; it’s a very fast and hard-hitting weapon that always crits after destroying a door or breakable prop. Following that is the Portable Door item. Just set it down and let it cover the rear while one’s attention is focused on the enemies ahead. The new affixes come in two varieties: normal and starred. The normal affixes include fire, ice, bleed, poison, arrows, grenades and more, while the starred ones feature oil and fire that spread around after destroying a portable trap. As for outfits, two are linked to “The Bad Seed” DLC (which also got more lore rooms in this Bestiary update) and one will be awarded to players who conquer Dead Cells toughest challenge. It’s all live right now, so fans can dive right on in at any time.