Despite the announced delay of the next major patch, Square Enix held their standard Live Letter detailing a good chunk of the new content, while leaving some for the second portion in a couple of months. They made some major announcements, one of which was heavily speculated over the last few months.

There’s a lot to digest in this Live Letter. I personally am very excited for the Bozjan Southern Front instance. The biggest issue I have with the end game right now is that you quickly can run out of things to do, whereas Stormblood had Eureka, a surprisingly sustainable chunk of content that people continue to play today. That ontop of the already insanely easy way to obtain the first portion of your Relic Weapons, hopefully this will help keep players going.

The next Live Letter will occur in a couple of months and should finalize everything we will see in Patch 5.3, which should hit in late June or early July, although it’s still up in the air considering the lockdowns that are in place around the world. 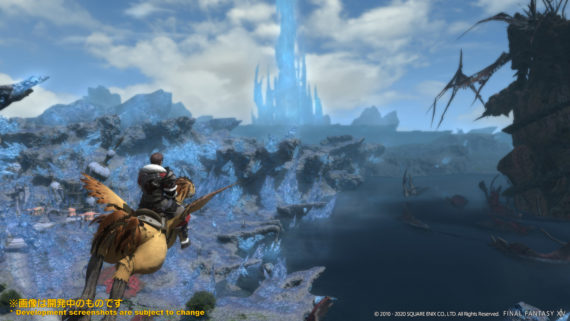 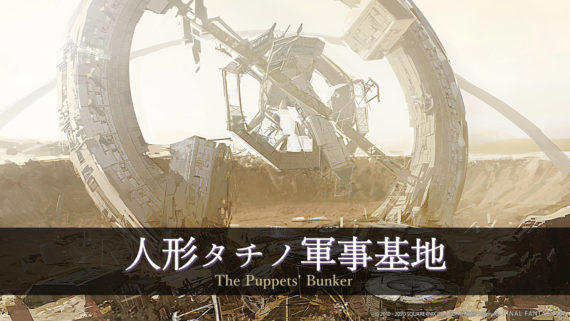 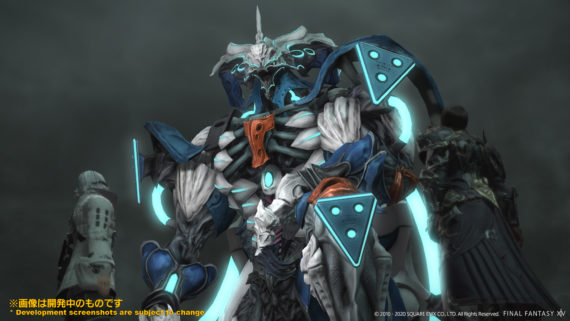 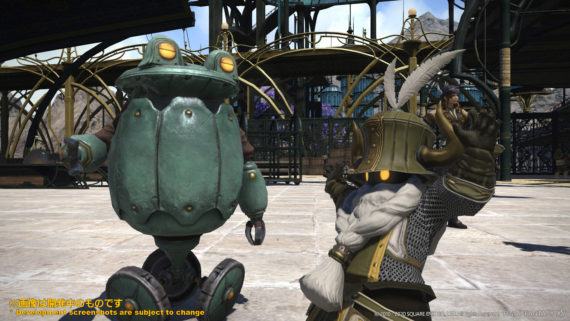 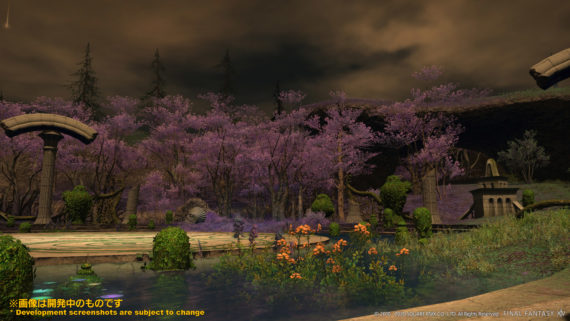 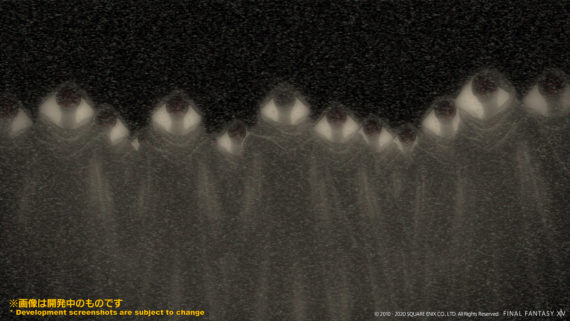 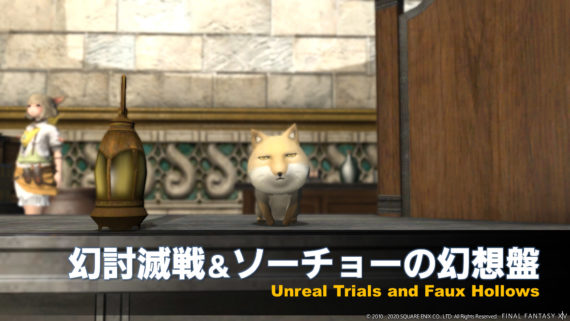