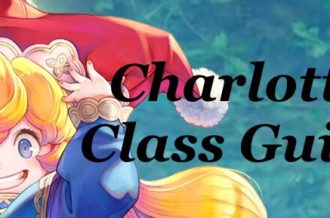 Illfonic’s next licensed multiplayer game is finally out, as Predator: Hunting Grounds pits a team of four soldiers against the stealthy and powerful titular alien. While the launch version of the game includes a tutorial, the brief interactive section only dives into the basics of playing as the Predator, which is needed considering the unconventional moves and tools of the trophy hunter. But the more common experience of playing as the Fireteam is left untaught, leading many to enter their first games more confused than necessary, having only the fundamentals learned from playing more traditional FPS titles. But knowing how to aim down sights and shoot will only get you so far when trying to survive against the Predator, so here are six key tips for beginners that, alongside good communication and a focus on objectives, will help you and your squadmates escape the forest in one piece.

Before you even begin your first round of Hunt, your default Fireteam member will come equipped with basic weapons and gear, but will have no perks selected despite having access to a decent amount from the start. While it can at first be a little unclear which perks will work best before having even played the game, some effective starting perks include Prepper for additional starting ammo, and Thick Skin and Persistent both go a long way towards helping you survive the toughest encounters in the later stages. 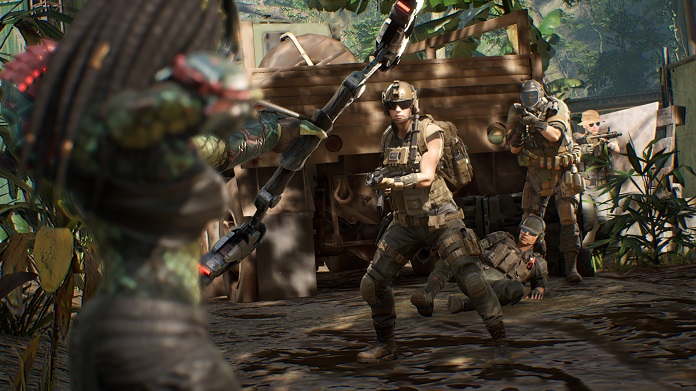 After a brief starting period, the Predator can take advantage of their Isolation Pulse to track down the general direction of the Fireteam, leading to quick first encounters before you even clear out your first enemy camp. As soon as you drop in, search the ground for puddles of mud that you can cover yourself in by holding the interact button, reducing the Predator’s chances of knowing your exact whereabouts.

Once you reach your first enemy camp, do your best to take out wandering mercenaries as quickly and quietly as possible, avoiding any loud noises that could draw the attention of reinforcements or a nearby extraterrestrial. Certain guerilla fighters may try to raise an alarm if they spot you or your teammates, so be sure to eliminate them first and disable any alarm systems, which look like red boxes close to antennas, in order to avoid any unnecessary firefights. 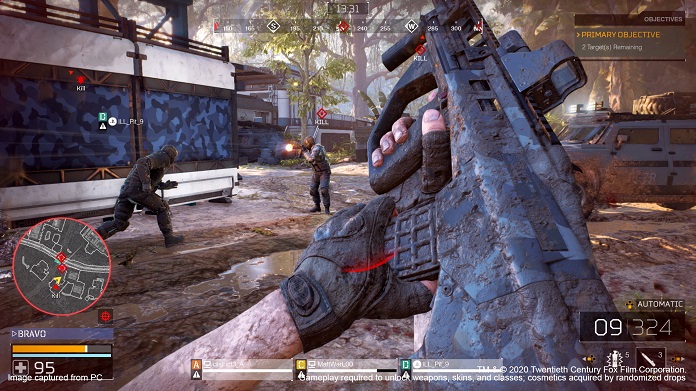 Upon clearing out an enemy camp, ensure that at least one member of the Fireteam heads to the objective marker to continue on with your mission. Meanwhile, the other soldiers can scour the camp for ammo crates, health pick-ups and Veritanium, which grants additional XP, putting your squad in the best possible position for the next inevitable showdown. Be sure to keep an eye on the trees above while doing so, since isolated teammates will be easy fodder for the Predator.

While the Predator will eventually unlock more tools to make ranged combat more effective, many of your early fights with the trophy hunter will involve them coming down from the branches and utilizing their wrist blades. If you get stuck in a duel with this powerful creature, keep shooting until they’re right on top of you and then press R3 when the prompt appears to parry any incoming attacks and spare yourself from taking crucial damage until backup from your teammates arrive. 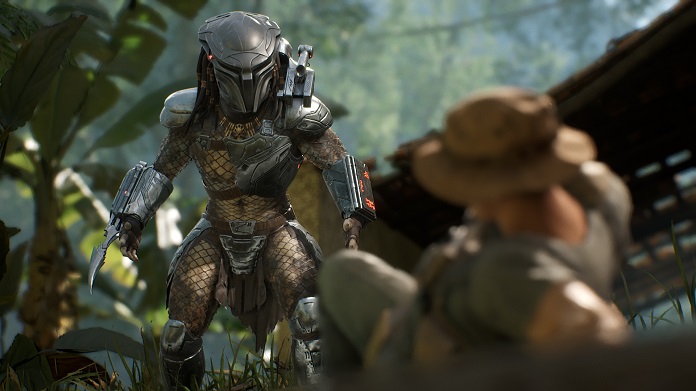 Above all else, never spend too long in one given location. With a ticking clock on your mission and nearby foes waiting for the right moment to pounce, sticking around any given area will often only lead to wasted ammo and more casualties. Constant movement will ensure that not only will all of the objectives get completed as quickly as possible, but that anyone stalking you will have a tougher time finding you among the numerous enemy camps.

Predator: Hunting Grounds is available now on PS4 and PC.