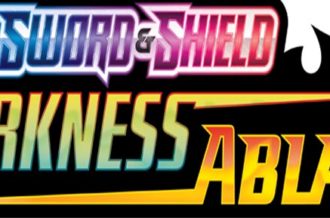 The surprise sequel to the 2010 cult classic, Deadly Premonition, is officially set to the release this summer. In a video showing-off a very James Bond-esque title crawl , developer Toybox revealed the that Deadly Premonition 2: A Blessing in Disguise will be coming to the Nintendo Switch on July 10. There’s not much in terms of new information here, but it does give off similar vibes to the original. That itself could be considered very good news considering that it’s been almost ten years now since the original released  on the PlayStation 3.

Agent Francis York returns to duty in Deadly Premonition 2: A Blessing in Disguise. This time his investigation takes him to the quiet little town of Le Carre, New Orleans. He and his “friend” Zach are hot on the trail of a serial killer, but it’s likely the things are, once again, not all as they appear to be.

Deadly Premonition 2: A Blessing in Disguise releases on July 10 for Nintendo Switch.