Although the first Xenoblade Chronicles is well loved by its fan base, the series saw multiple improvements with its Switch sequel. One of which was the quest system, wherein 2 allowed clear guidance to quest objectives. The latest batch of screenshots from Monolithsoft has revealed such improvements for this remake, in addition to more details on the menu system. Many of these appear similar but reworked in a way that makes them significantly improved from the original. The main featured this time is overworld navigation, quest log, colony 6, affinity chart and equipment menu for characters. It’s a great look at what’s to come and we can’t wait to see even more.

Xenoblade Chronicles: Definitive Edition launches on May 29. Check out the latest screenshots below: 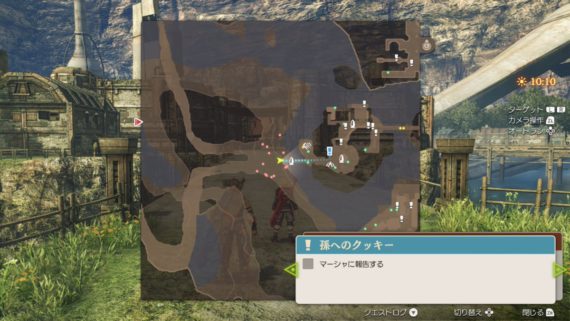 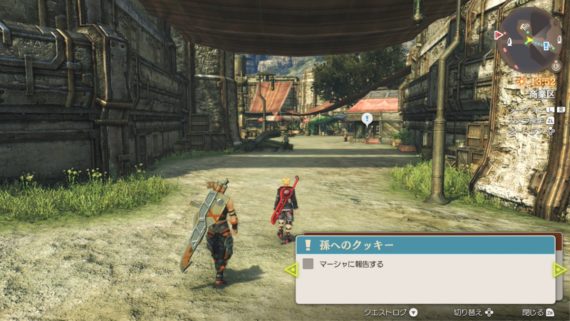 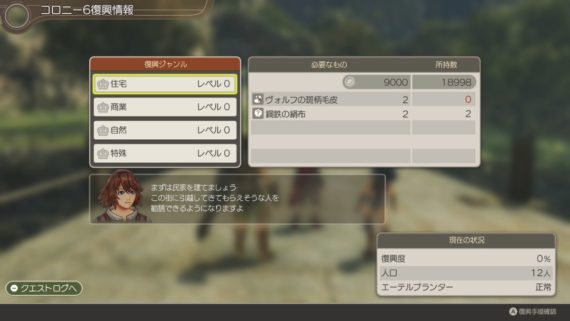 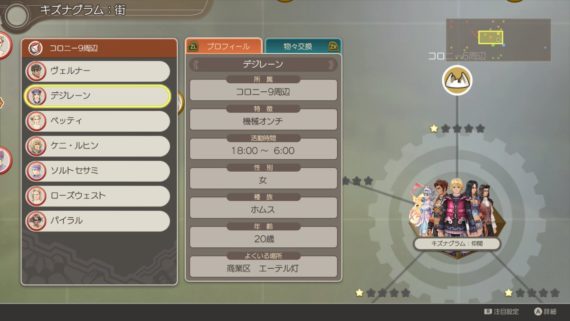 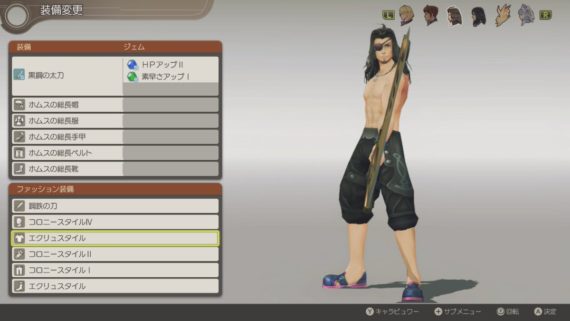