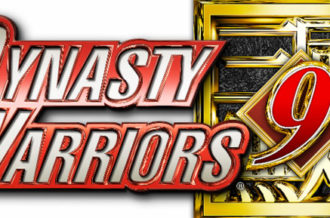 Bungie to Unveil Destiny 2’s Next Expansion on June 9

Mixing together rhythm games and shooters isn’t anything fully new. After all, our pick for last year’s best VR game, Pistol Whip, fit that bill nicely. But developers Awe Interactive are still aiming to take the concept to the next level with their new game, BPM: Bullets Per Minute. A first-person shooter, a rhythm game, a rock opera, and a roguelike all rolled into one, BPM is certainly an ambitious title, and as seen in the announcement trailer below, it doesn’t plan to skimp on the action one bit.

Playing as a Valkyrie, the game has you attempting to defend Asgard from an underworld invasion led by Nidhogg. This means having to navigate a series of randomly generated dungeons, defeating seven bosses along the way, all while assisted with various items and buffs. There is a catch, of course. All of your actions – shooting, reloading, jumping, and more – and the actions of your enemies are all performed to the beat of the music. So you’ll have to get the timing down perfectly if you want to survive. It should be an impressive challenge for fans of either genre, and we’ll see how it goes when BPM: Bullets Per Minute comes to PC this Summer, with console version planned for a Winter release.