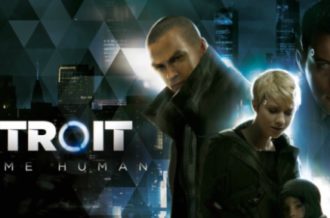 After last week gave us an in-depth trailer for Xenoblade Chronicles: Definitive Edition, we’ve finally received which can be considered a similar version for western audiences. Although it doesn’t go over mechanics and changes, it does give a great look into the cast of characters that new and returning players will get to meet. The ending of this trailer also gives another look at Future Connected, in addition to our first time hearing English voices for one of the new Nopon characters and Melia.

Xenoblade Chronicles: Definitive Edition launches on May 29. Check out the latest English trailer below: