Currently, only four figures have been announced. A combination of Lute with miniature Navirou and Avinia are on the hunter side while Frostfang and Ratha are the monsters. At the moment there is no planned release date but of course fans hope to get them soon!

Have a look at the image below for more details on the announced figures. 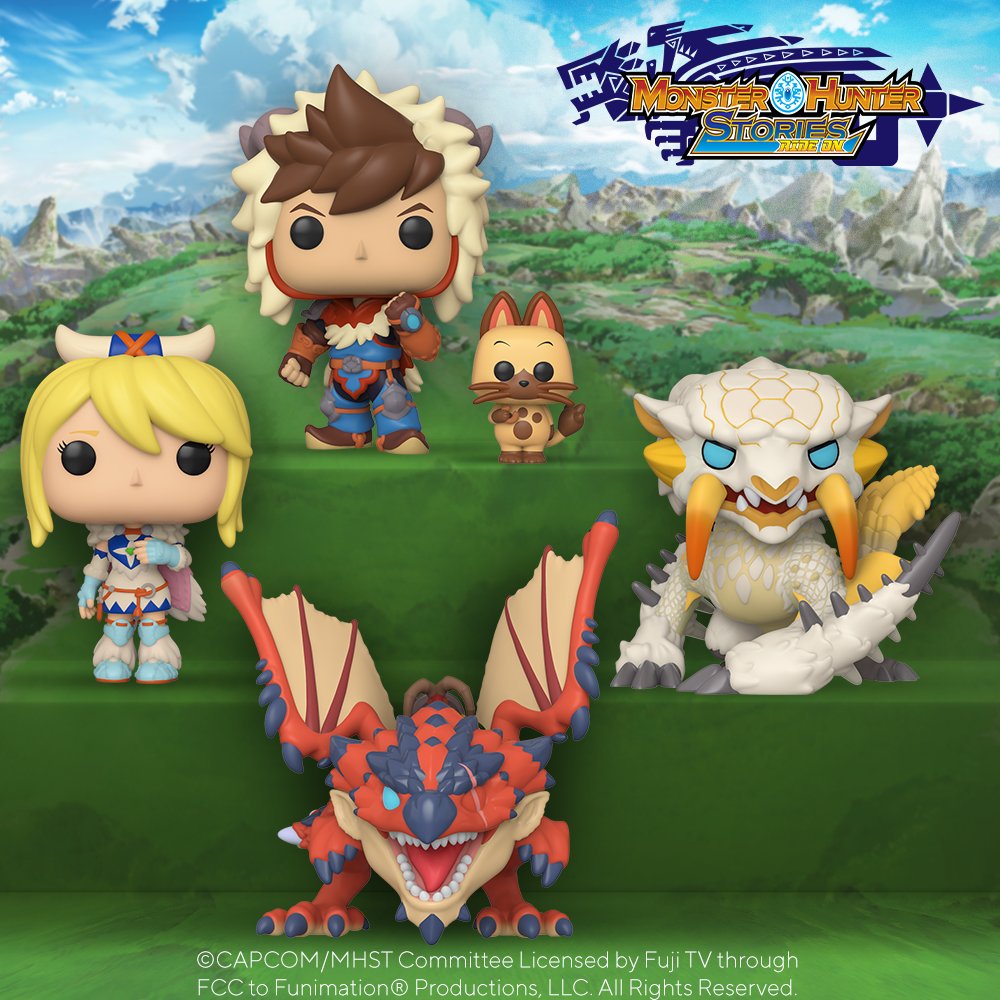