Even though gaming events and release dates have been pushed back or canceled altogether, fans can still look forward to some cool collectibles from Funko! Today, two games were announced to receive new figures one is very popular and the other is highly anticipated.

First up is the next wave of Fortnite Pop!s which include 8-Ball, Ghoul Trooper, Blackheart, Galaxy and Ultima Knight. Pre-orders are listed on Amazon if you want to check them out! Then, Cyberpunk 2077 has its share of Pop!s on the way. There is a female character, male character, two versions of Keanu Reeves’ Johnny Silverhand, Takemura and an exclusive GameStop glowing male as well. Find them all on the GameStop website for pre-order.

Check out the Pop!s below for a closer look at what’s to come! 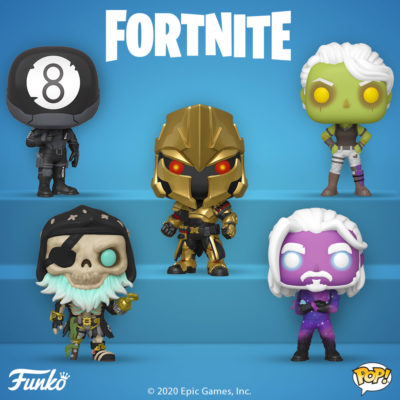 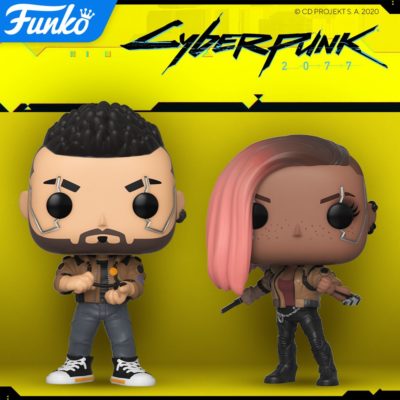 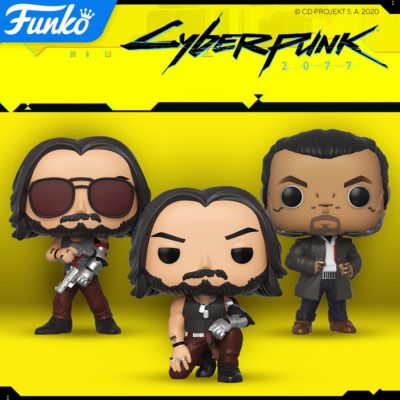 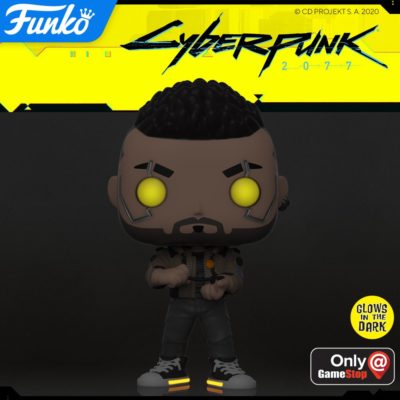