During the 1980s, cultural revolutions and changes to society came constantly with the release of various films. Some even pioneered new ways of viewing and making them. Of course the escape from reality thanks to huge blockbuster action and crazy sci-fi movie was available to just sit back and enjoy. One was Predator which featured a group of soldiers being ambushed by an extraterrestrial hunter. It recently had a video game released, Predator: Hunting Grounds, which got us thinking of other 80s science fiction movies that could get the same treatment. 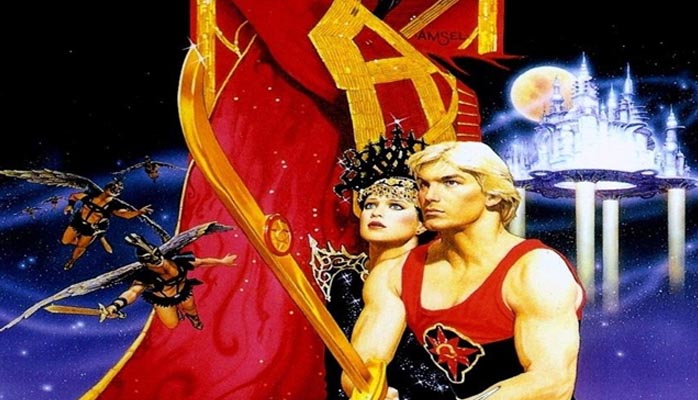 We start off with quite the big name in the action-packed, sci-fi genre with Flash Gordon. The space opera film with a handsome, athletic lead was based off a comic strip from decades before that spawned numerous other iterations after. Back in 1982 there was an Atari title tie-in with the movie then one on the Commodore 64 and recently in 2015 an infinite runner app was produced also based on the 1980 film. Even with all that, there needs to be something more to honor such an iconic character. And since the movie is the most widely known version of Flash Gordon, a new video game should be developed based on it. Traveling to various planets, taking on big bosses and creatures in a style similar to a number of superhero video games. With this set in space there would have to be a sense of exploration. That way we aren’t limited to just the events in the movie but get to see what happens beyond it and encompasses so much of the Flash Gordon universe and more. 2020 is the 40th anniversary of the movie so maybe a game won’t be far off! 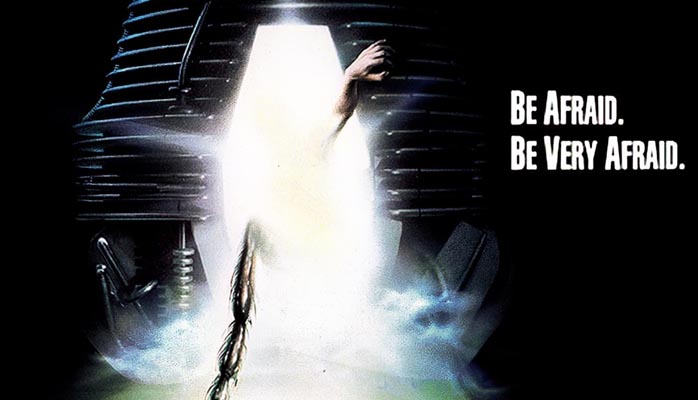 We have yet another film based on previous works with this Jeff Goldblum classic. He portrayed a scientist attempting to create a teleportation device when things go wrong as a fly ends up inside the device with him which actually gives him fly-like abilities before turning into a freakish mutant. One thought for a game version of the movie would have to take some liberties and not make him seem like the villain. Maybe a platforming game where you alternate from human and fly forms to navigate levels or solve puzzles. There could be power-ups to help stay in form longer for solving such puzzles and getting to a teleporter at the end of each level takes you to the next. Perhaps the goal this time is to find a way to cure himself of the fly half. This could all happen as a side-scroller or go full 3D and shrink down to fly-size for a bigger experience. As long as there is a way to keep the character from turning into a bad guy, there could be some enjoyment from The Fly’s resurgence. 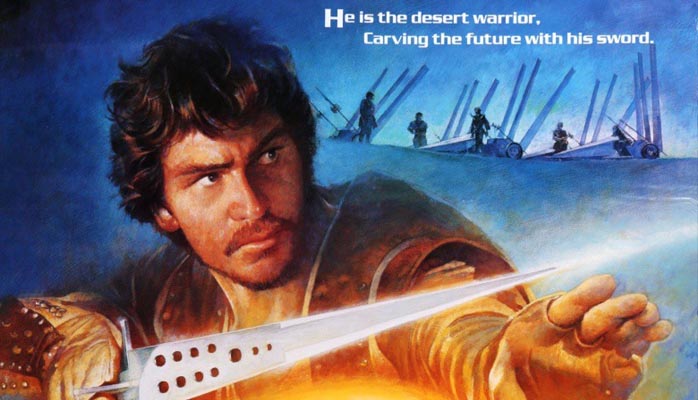 Steel Dawn stars Patrick Swayze as a wandering swordsman in a post-WWIII era. It’s not the most sci-fi take but with an apocalyptic theme akin to Mad Max, there’s some connection. So, for the movie to turn into a game, it would be tough as it’s kind of being plucked from obscurity — it barely made any money at the box office and critics say it fell flat. But it’s got elements for an entertaining video game. Taking on the role of a swordsman, exploring a vast world, beating up sand bandits, helping people in need and getting rid of bad guys, it’s like you can follow along without a need to watch the movie. If it has visuals like RAGE and an open world similar to Breath of the Wild, then maybe adding VR or motion controls for sword action, there’s a lot available in Steel Dawn to work with. Plus, maybe a great game will allow the film to gain a cult following or remake to gain more fans. 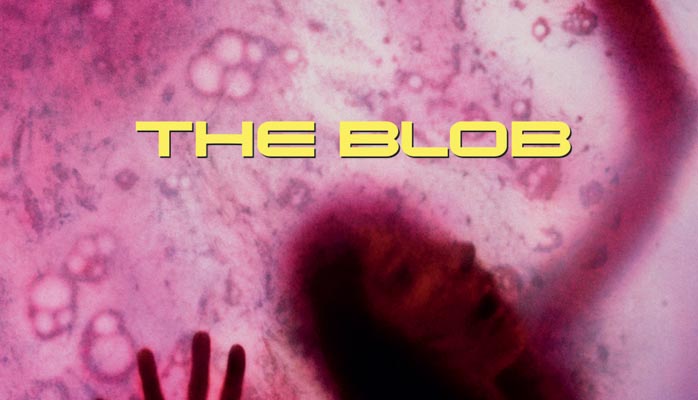 While not as well praised as the original 1958 version, The Blob did give audiences a some enjoyment. A massive well, blob, that starts devouring everything in its path is a scary thought. So, taking inspiration from this ’80s film perhaps a video game idea could go in one of two ways. A comedic approach similar to Day of the Tentacle making it comedic and animated gives a lighthearted approach to the horror icon. Another idea would be to tell a slow-burning story full of jumpscares in a survival horror title much like Resident Evil because it does make a lot of sense if you think about it. Maybe playing as a scientist or journalist uncovering mysteries and discovering top secret government documents for this gloopy entity. Then you need to find a way to stop it through different locations from California to the Arctic all while it’s popping out of nowhere and taking on gelatinous mutations to fight back. Take references from the ’80’s and ’50s films and combine them with a zombie-style survival game and it’s got potential. 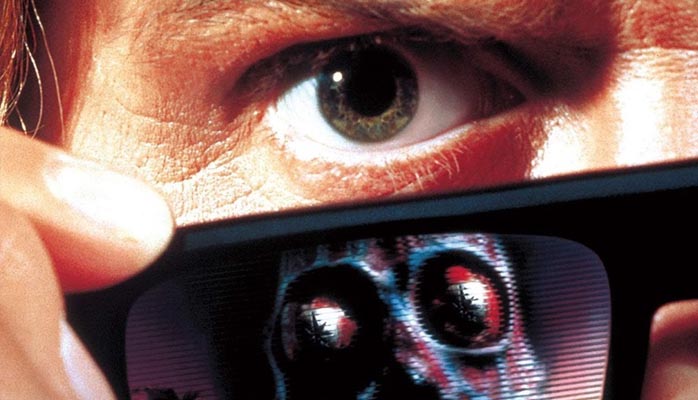 Quite possibly one of the most popular cult classic films (which is such an oxymoron) is They Live, starring Rowdy Roddy Piper. If you haven’t heard of it, some aliens have disguised themselves as humans but with a special pair of shades Piper’s character, John Nada, can locate them and eliminate the threats. A video game version of the movie doesn’t exist and that’s disappointing but fan-made art depicts it as an arcade style beat’em up similar to Streets of Rage which is a perfect match. Add a bubblegum power-up and different weapons or even abilities to fit the genre. And to make things interesting, those glasses he wears may get taken, broken or lose its use for a bit and you’ll have to try and identify aliens in a different way. There were talks of a remake of the movie a few years ago and if it ever does happen a retro video game needs to be made or just give us one without a remake.

There are many ’80s sci-fi films out there, each with their own unique ideas and plenty featuring similarities to others. Not all of them would work in video game form, but it’s always fun to imagine. Share your thoughts and ’80s video game ideas in the comments below.