Many developers and publishers have spent the past several years trying figure out exactly how far they push microtransactions (MTX) before gamers start pushing back. The first ploy was loot boxes, those nasty little gatcha prize boxes that have all but infested sports games like NBA 2K20 and Madden. They’re still around, but have thankfully subsided as gamer sentiment and government scrutiny makes them more and more risky. Next up were Ubisoft’s “time savers” in games like Assassin’s Creed Odyssey and Ghost Recon: Breakpoint. These basically reduced the intentionally-designed grindiness inherent to these games under the guise of “giving players options.” It should go without saying that one shouldn’t have to pay to make the game less annoying. Now there’s a new contender for most egregious monetization: The Culling: Origins, an online game that wants to charge players for every match.

On May 12, developer Xaviant published a gameplay trailer for The Culling: Origins, a supposedly-improved version of their failed online BR game from 2018. It showed a game that looked more or less the same as it did when it was still called The Culling II and highlighted exactly zero features that would set it apart from the likes of PUBG. There’s at least one big change in this version of the game though: its per-match monetization model. This would be unthinkable for even a top-tier shooter franchise like Call of Duty, yet Xaviant is somehow confident it will work for The Culling: Origins. Considering what happened the first time around, it shouldn’t be. 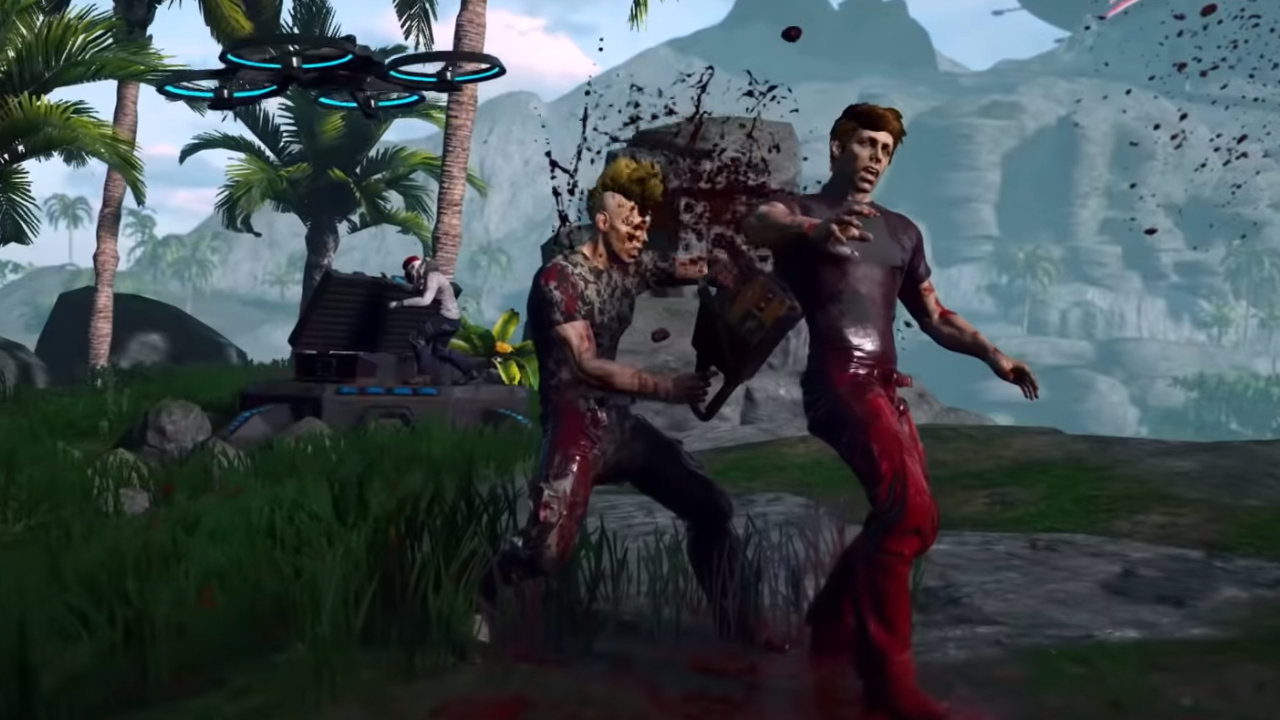 As mentioned earlier The Culling: Origins isn’t exactly a new game. It originally released in 2018 as The Culling II and was basically dead on arrival thanks to a number of factors. For one, the battle-royale (BR) genre gold rush had already passed for the most part and all its major titles, save for Apex: Legends, had cemented their player bases. There just wasn’t room for yet another BR game that didn’t offer some sort of a twist on the genre, which is exactly what the Culling II was. It was as run-of-the-mill as a BR game could get; its visuals were worse than PUBG and it was also a buggy mess. The game lasted all of eight days before its developer, Xaviant, pulled it from the online marketplace. That should have been the end of it and Xaviant probably should have just moved on. Apparently that’s not what happened, though.

According to Xaviant’s blog post, The Culling: Origins will be free for those who played The Culling II and new players will be able to buy it for $5.99. Once the game has been purchased, all players will be given a single free online game per day. After that, they’ll have to either win or buy “match tokens” if they want to keep playing. These tokens can be bought in bundles ranging in price from one to five dollars. Alternatively, players can buy “unlimited access” at a price of either two dollars for seven days or six dollars for thirty days. It’s effectively a short-term subscription service.

This monetization scheme (their words) will almost certainly fail of course since The Culling II barely got any attention when it was a free-to-play game. If no one would play it for free, why would anyone be interested now that they have to pay for every match? It just doesn’t seem likely. It’s still concerning, however, that a developer was willing to try this at all. Such a model was unthinkable before, but now the idea is out there. The gaming business being the way it is, it’s not too unreasonable to think that at least one gaming company out there isn’t already trying to think of a way to make this kind of model work. That’s a possibility that simply cannot be allowed, so it needs to end right here. 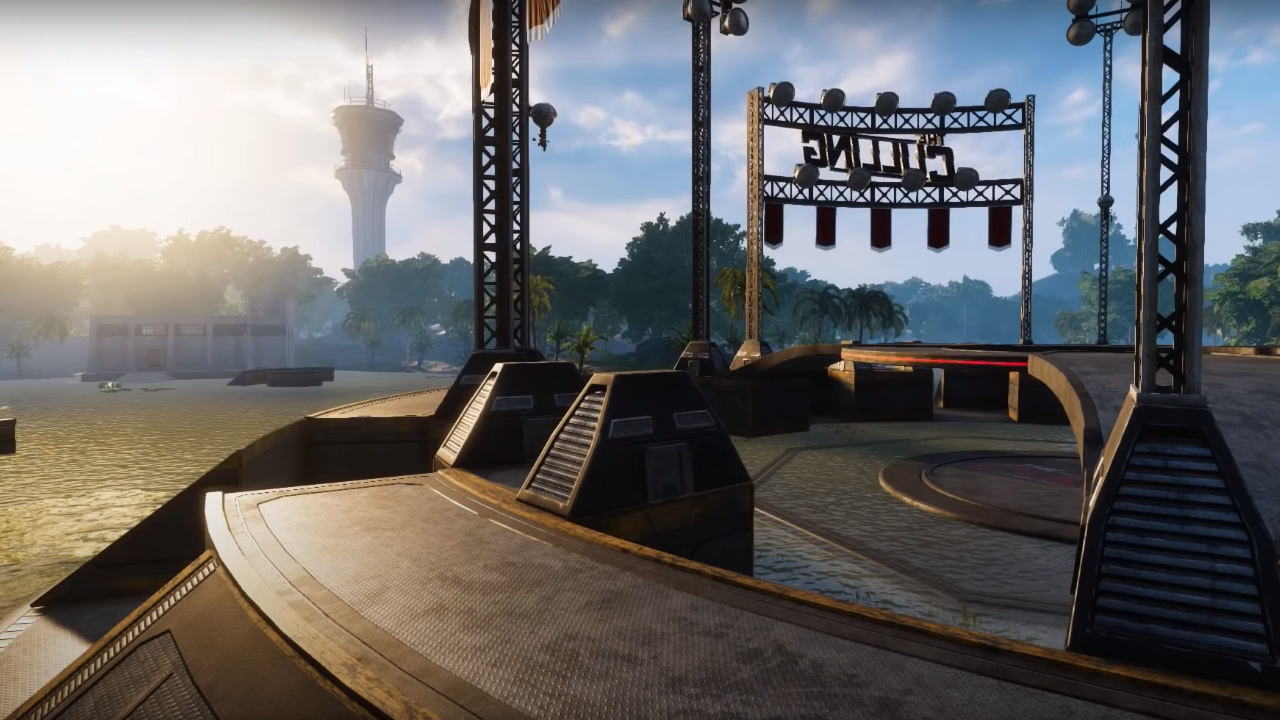 Xaviant is justifying this model by making their loot crates and cosmetic items free. It likely won’t work for The Culling: Origins since no one seems to want to play it anyway, but one cannot help but wonder how such an announcement would play out for a more popular, mainstream title. Gamers have spent a long time complaining about loot boxes and paid cosmetics, so other game companies might see their replacement as a way to put a positive spin on this kind of subscription model. Don’t be fooled! Paid loot boxes and cosmetics are annoying, but at the very least they’re still optional. This model most certainly would not be.

It could be that a more popular game would come with more daily “free” games for unsubscribed players, say five or even ten. Many players don’t even put in that many games in a day, so such an announcement likely wouldn’t be met with as much criticism. For those that want to play a lot or those who’d like to just spend a day playing though, subscribing would be their only choice. Imagine it, having to pay a weekly or monthly premium to enjoy a game that’d already been bought for sixty dollars. How ridiculous does that sound? Well it’ll only stay that way if gamers refuse to support it. The idea is out there now, so everyone needs to start watching out for it. If it ever shows up in another game, the community must come together and make it clear that gamers do not want it. It’s the only way we’ll all be able to continue enjoying our online games like we always have.