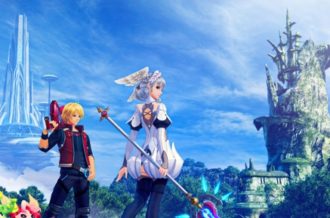 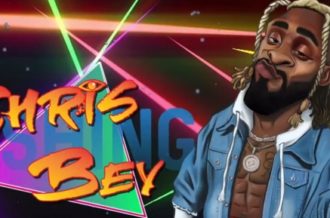 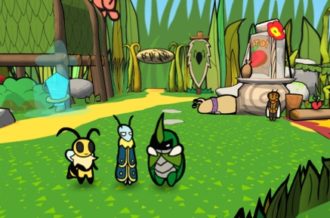 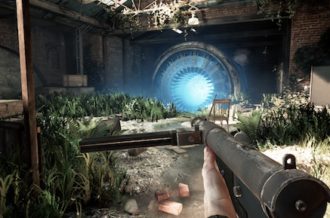 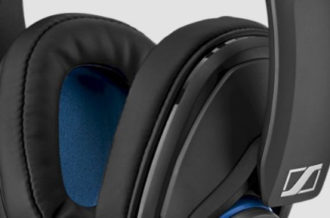 Sennheiser GSP 300 On Sale Through End of May 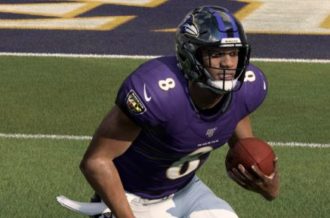 After multiple E3 appearances and a recent peek at the prologue, Tripwire’s open world “ShaRkPG” is nearly ready for the masses, as players prepare to take control of an increasingly lethal bull shark out in the open waters.

To prepare for the imminent release, Deep Silver has put out a launch trailer for Maneater which can be seen below. Featuring the vocal talents of Archer and Rick and Morty’s Chris Parnell, Maneater promises plenty of bloody chaos both underwater and above-ground as the fearsome beast feasts on creatures and humans alike.

Maneater is due out on May 22 on PS4, Xbox One and PC, with a Switch launch set for later this year.