Every year gamers get hyped for E3 and all the new titles and goodies that are revealed. But due to current quarantine conditions that is not possible for 2020. While the actual event of E3 will not be held this year, Funko still have some collectibles to show off.

First up is Purple Skull Trooper from Fortnite holding a scythe. Tyrael from Diablo is depicted as hovering. Sheogorath from The Elder Scrolls is posed with his Wabbajack. Handsome Jack from Borderlands gets a metallic gold version. And Leshen from The Witcher comes as a supersized Pop! measuring six inches.

Since all these figures are not available due to E3 being cancelled, they are up for purchase on the GameStop website instead. 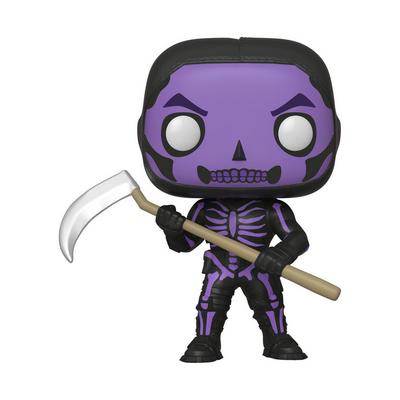 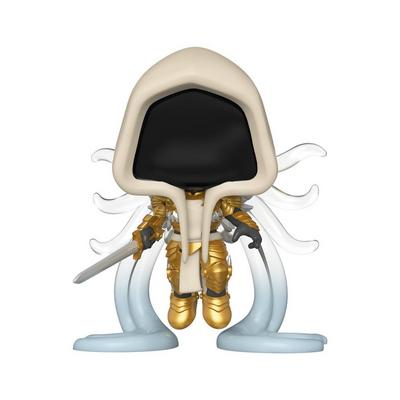 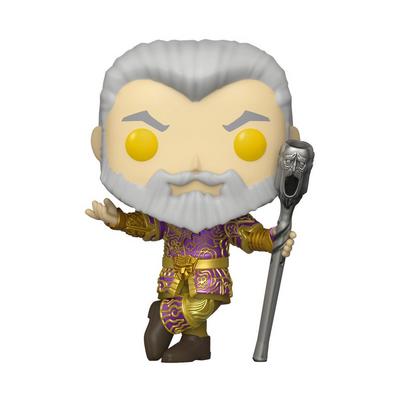 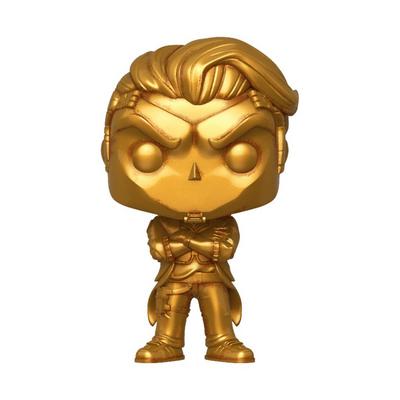 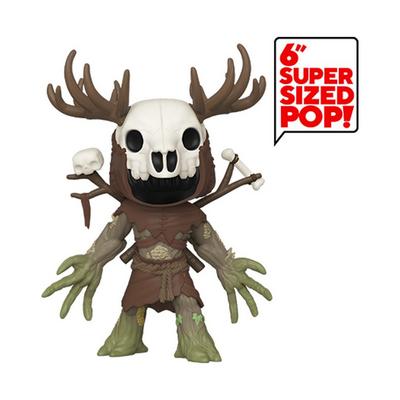