It’s taken some time, but a trio of big franchises have finally hit the Switch thanks to 2K. Bioshock, Borderlands, and XCOM all make their debuts with massive collections in both physical and digital formats. Each collection is available either in a piecemeal form digitally, or you can get the games physically and get a mix of some game data on the card, but the vast majority needing to be downloaded via an eShop download code. 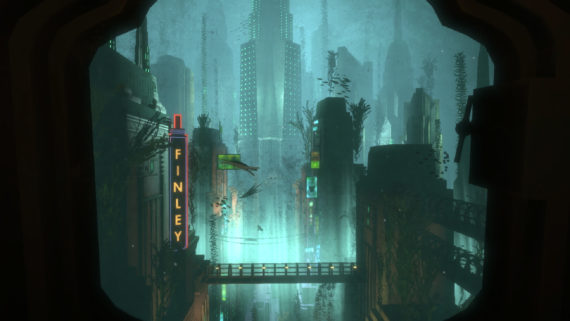 In the case of the Bioshock series, you can get 1, 2, or Infinite on their own or for $50 – with the latter being a better value for those who have already played the games and know they’ll enjoy them. Going game by game may be the safer bet, but you’ll spend more doing so in the early going. This series was one of the first to really show off how intense games could be on the 360/PS3, and the Remastered edition got solid marks for improving the presentation of things on consoles, while PC users were more divided. PC users could also get the remaster for free just having the original release in their Steam library, so it was a tremendous value overall in that regard. 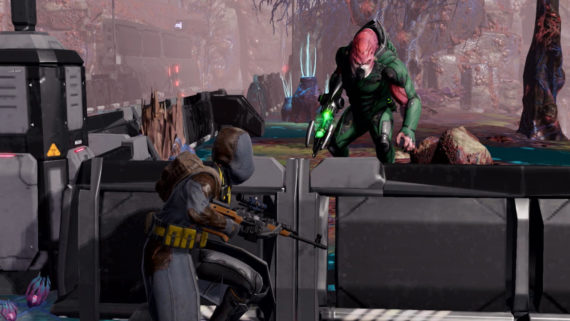 With the XCOM 2 Collection, you get the core game and all of its DLC. In this instance, you get four sets of DLC including the Resistance Warrior pack, Anarchy’s Children, Alien Hunters,, and Shen’s Last Gift. The first two packs are cosmetics, while the Alien Hunters pack mixes in cosmetics with a new compaign. Finally, Shen’s Last Gift features a new story and a new soldier class. For fans of tactical RPGs, the Switch has been a haven – but this is the first time a top-tier one has hit the platform. 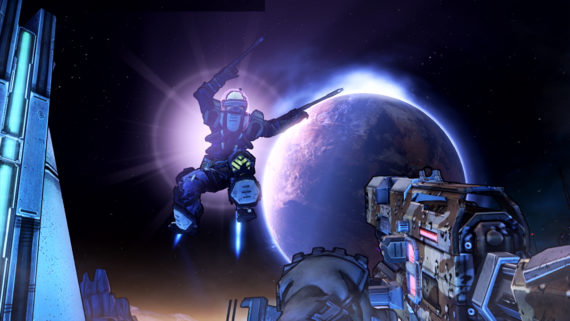 Finally, there’s the Borderlands Legendary Collection, which itself is splintered off into two separate releases if you so desire. You can get the original game’s Game of the Year Edition, or The Handsome Collection – which got you the second game and its DLC alongside the Pre-Sequel and its extra content. The piecemeal pricing here is a bit higher as the Handsome Collection is $39.99, and the original is $29.99 – making the legendary collection with all of them at $50 a fantastic overall value.

The Borderlands series gains something in the translation to Switch beyond portability – which helps make it a higher recommendation than many early-day FPS releases on the platform. Gyro aiming is included for all games and that’s a huge deal for a series that is so reliant on quick movement to survive – especially in a larger group setting like an online game. With gyro aiming, you can better replicate the level of intricacy you can get with a mouse on PC, but with a controller – making it arguably the best-controlling version on a console to date. 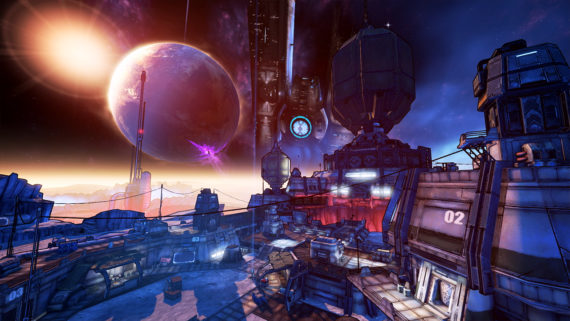