Animal Crossing: New Horizons has been out for a little over two months now and has offered an utterly fantastic experience for both new and returning players. Since its release it’s also managed to see multiple updates that add even more content and have planned holidays and more to come in the future. Aside from these events, however, there are still some great things that New Horizons could add. With this in mind, the following are five returning elements we’d like to see added into New Horizons. This won’t include entirely new things for the series, but instead focuses on what has been missing from this brand new title. 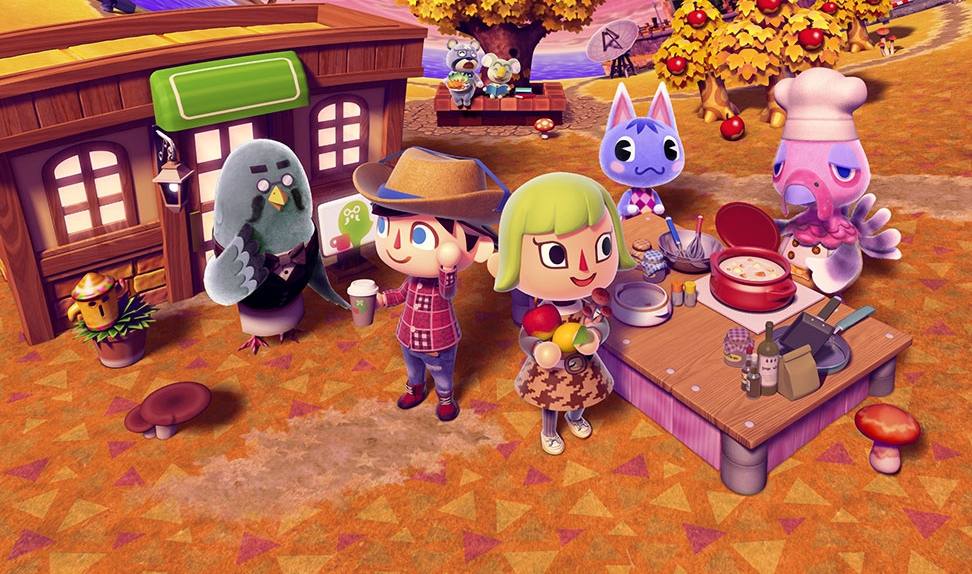 Ever since Wild World, Brewster has been a somewhat small, but endearing part of Animal Crossing. He’s a quiet-spoken pigeon who just wants to do his job serving coffee to customers. Although he started out working on the Museum, New Leaf gave him his own cafe where players could even work and serve coffee to their villagers and other NPCs. His inclusion back into New Horizons would be great whether they stuck him in the museum again or gave players the option to add another building to spread a little variety into their island. Many players have made their own little outdoor cafe seating areas, so adding Brewster back would further sell the laid-back feel. Plus, who doesn’t miss wondering where exactly that pigeon milk comes from? 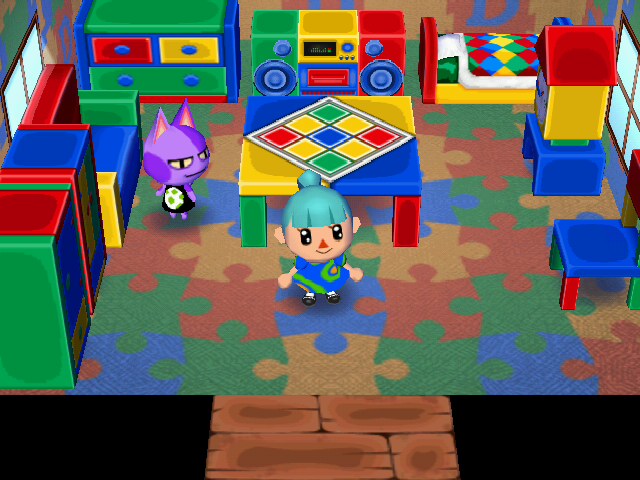 The vast majority of furniture in New Horizons is entirely new to the core series, with some exceptions that look close to existing sets. The catch is that while there’s a large amount of variety, many classic sets are missing. With there being so many new ways to decorate, it would be fantastic if a lot of these older sets made a comeback by being added. It would also be great to see some of the public work projects from New Leaf make a comeback as normal furniture that can now be placed inside or out. These sets could even see more customization options return as many of them had alternate colors in New Leaf and could now be simple color changes to be bought or painted and added to any home.

With New Horizons having a bigger online community than ever, what’s better than a retail or auction house type area? The auction house first appeared in City Folk, making for a area where players could set their own prices on items for a limited time in hopes someone else would buy it. Re-Tail functioned in the same way, but with some lovable new NPCs and additional features. Re-Tail wouldn’t likely return with the customization options it had before, but it’d be a great time to rebrand with the beloved alpaca couple and give players an easy way to buy items from one another. This would also be a large help with the community of players that connects with randoms to buy and sell items and make for a safer bell-spending experience. 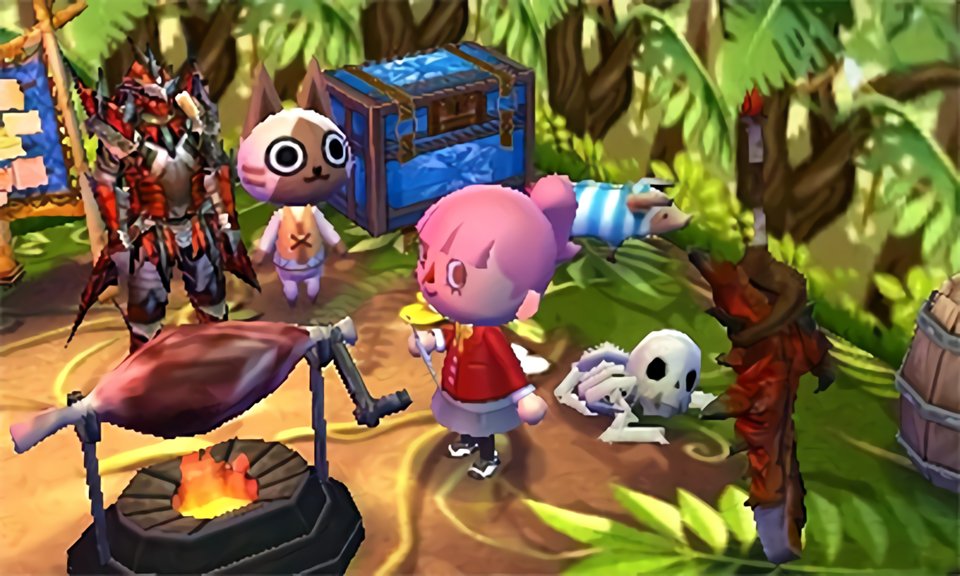 Although not the first to implement crossover items, New Leaf was the first notable entry in the series to incorporate crossover villagers accessed via amiibo. There were some crossovers in the Gamecube version, but these were mostly Japanese exclusive. New Leaf added brand new villagers that were shout outs to Splatoon, Zelda and even Monster Hunter. All of these also had access to unique items from those series, in addition to pre-existing ones obtained through other means such as fortune cookies. With Pocket Camp also having been involved with tons of crossovers, these would be great items to allow players to set up even more creative villages that showed off their favorite franchises. As it currently stands the only available crossover items are from Sanrio through the use of their amiibo cards, so hopefully this means more will be available at some point. 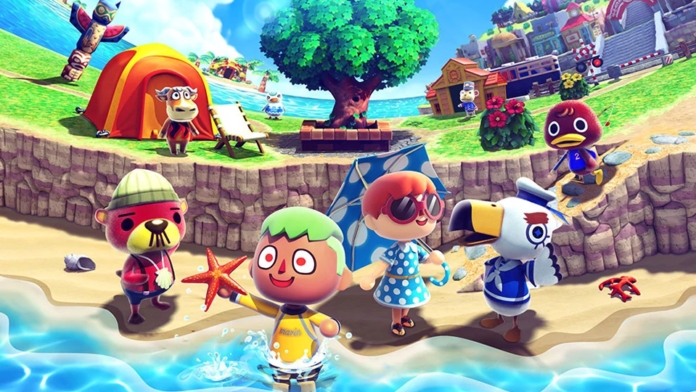 A brand new feature exclusive to New Leaf was swimming and diving. Swimming was just that, jumping into the ocean and heading out until reaching the invisible wall marked with buoys and being able to swim freely around. Diving added a whole new category to collecting sea creatures and challenged players to chase underwater shadow. Seeing as New Horizons takes place entirely on an island, what better time to bring back swimming at the very least. Players could buy wetsuits again and perhaps even customize them like other clothing items before heading out to swim with friends. Diving and catching underwater creatures could also be included, but that would require a lot more than simply the ability to go into water. While swimming itself would just be a cosmetic activity more than anything, it would add one more way for players to hang around outside and perhaps allow them to add some pieces of furniture that float on water if they wanted to go the extra step.

These are just a small selection of ways that New Horizons could add even more to what’s already available. Seeing as the team seems set on adding much more to come, it’s possible we do end up seeing these along the way. It seems certain that Nintendo wants to dish out updates little by little similarly to Splatoon in order to keep players come back month to month, so all we can do is continue to wait in anticipation to see just what else is coming next.