Pokémon as a series has been a video game mainstay for decades which turned into collectible cards and have even produced board games. Now, cards and board games will combine in a new way to play with the reveal of a Pokémon Trading Card Game Battle Academy.

The game comes with a two-player board, three 60-card decks, tutorial guides and accessories. It is all here to teach the basics of the card game so many collectors can now participate. This will be a great way for budding players to get involved and eventually make their way to championship levels or enter tournaments!

Battle Academy will be available in the United States on June 21 at Target retail locations. On July 31 it will be out around the world. Check out the official website announcement for more details. 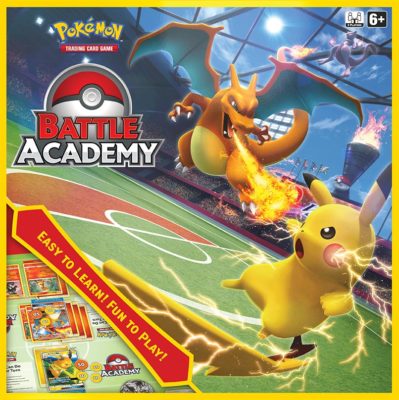 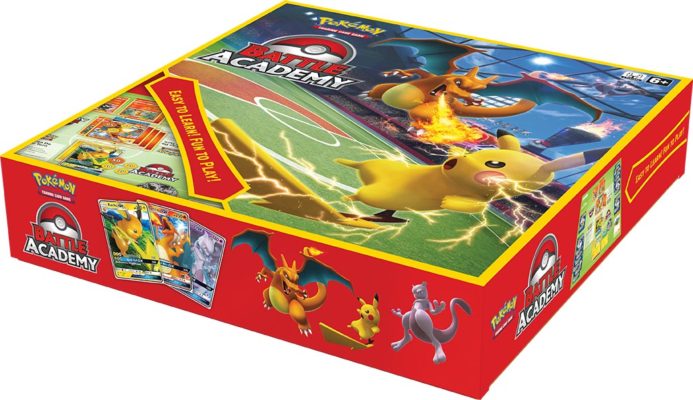