In October of 2018, Do Not Feed the Monkeys hit Steam and offered up a different take on the adventure genre. Many adventure games have you perform seemingly routine tasks to move on – but none have you act as a multi-camera voyeur quite like this. As a prospective member of the Primate Observation Group, you will use webcams and other surveillance cameras to keep an eye on the monkeys. Now they may think they have privacy, but those primates are in fact incorrect.

The goal is to gain information, and you can only do that while not interacting with them in any way. So much like how you can’t tap a fish tank or feed monkeys, here, you can’t do the latter – but maybe a sequel will restrict you from doing the former as well. It’s a bit of an odd concept – so that’s why it having a free demo is so nice. You can see if you like it and if you do, cool – it’s only $13 on Switch or $12 on PC. Do Not Feed the Monkeys is available now on the eShop. 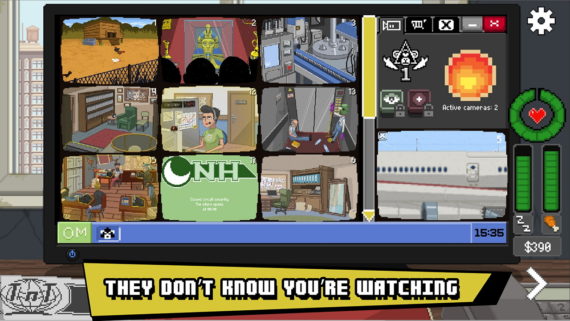