In a Developer’s Update on Steam, FatShark dove into some interesting new content for their popular first-person melee title. Vermintide 2 has faced much criticism with past updates plagued by micro-transactions for content that could have (should have) been free. This newest update brings heavy changes to the game by introducing a new Career for Markus Kruber–the Grail Knight. As a player, it’s great to see huge changes like this, but it’s also been labeled as “premium” content. Now players are left wondering if it’ll be worth the value, or if they’ll feel disappointed again.

FatShark also announced a Developers Stream June 18 and 5:30pm CEST on Twitch to discuss other changes. The team is working on weather changes and new co-op challenges for the future. Season 3 comes to PC on June 23. 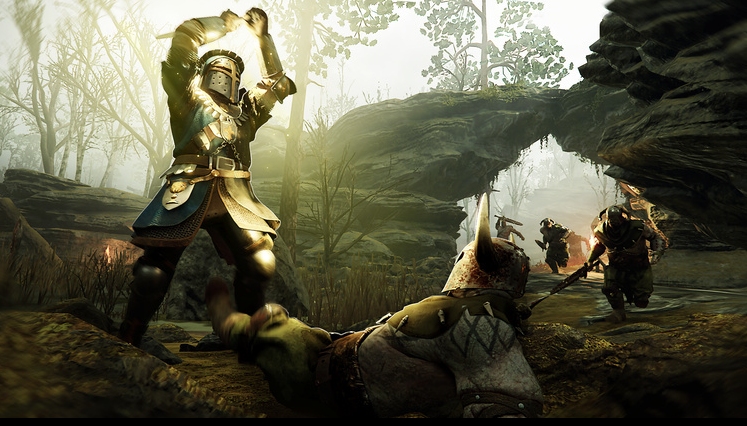