The rumors were true. During the PC Gaming Show that’s usually held during E3, Atlus announced a bombshell: Persona 4 Golden would not only be coming to PC, but it’s actually available right now.

This port will feature both the English and Japanese voice cast, Steam Achievements and trading cards, not to mention support for high resolutions and variable framerates. Best yet, all of this can be had for a measly $19.99 or $24.99 if you want to pony up for the Digital Deluxe Edition which comes with a digital artbook and soundtrack (the latter being worth it alone).

Head over here to pick up the game on Steam and be sure to check out our review of the PC port as we came away loving it even more. 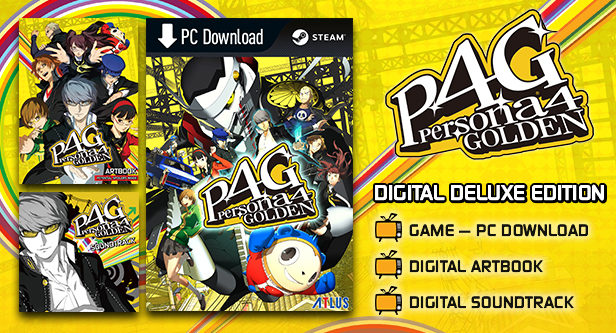 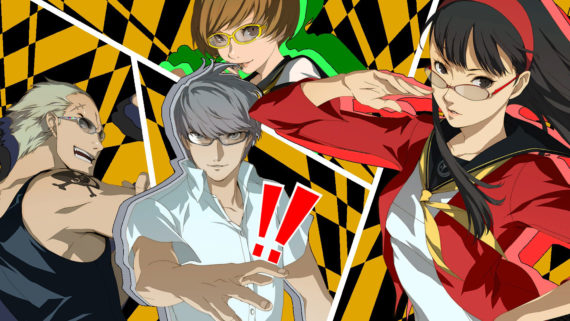 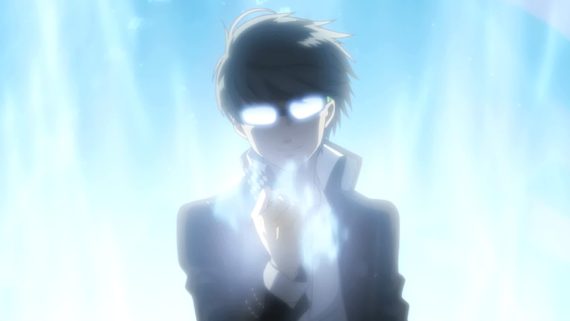 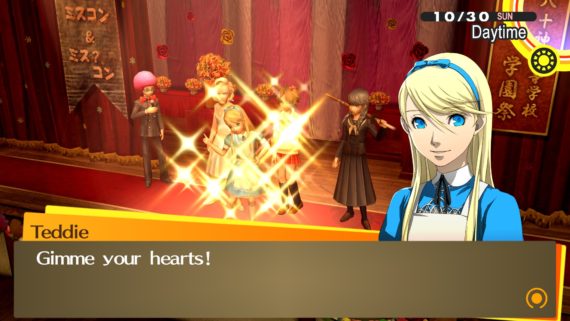 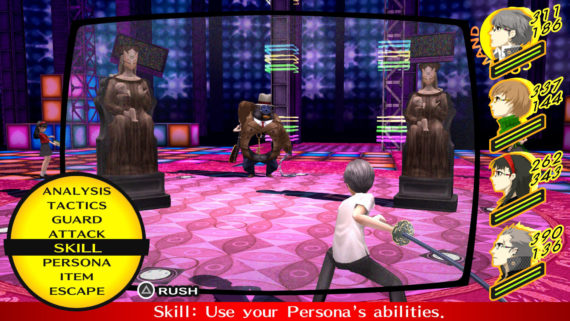 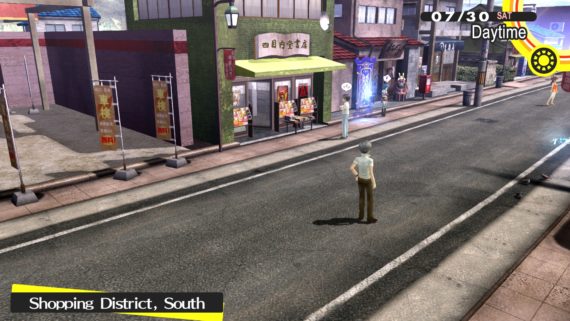 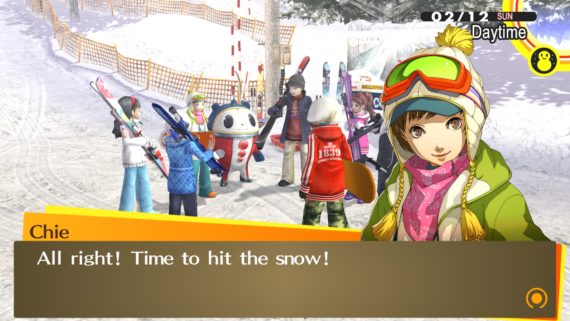 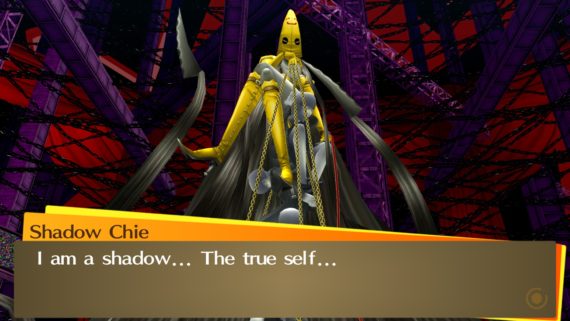 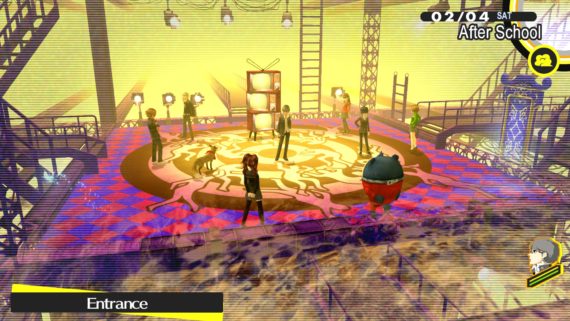 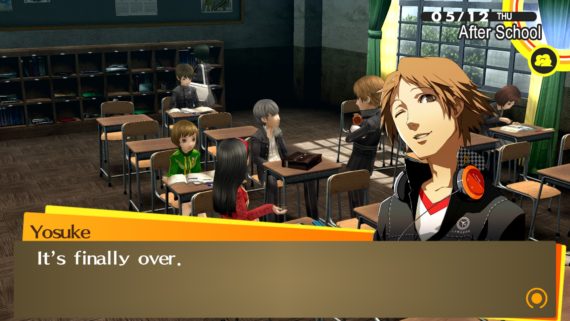 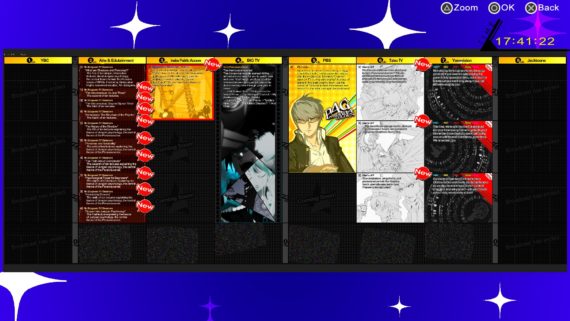 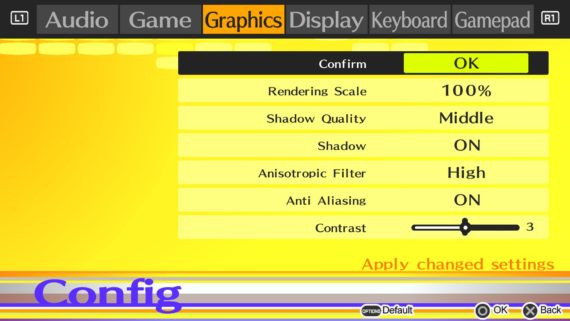 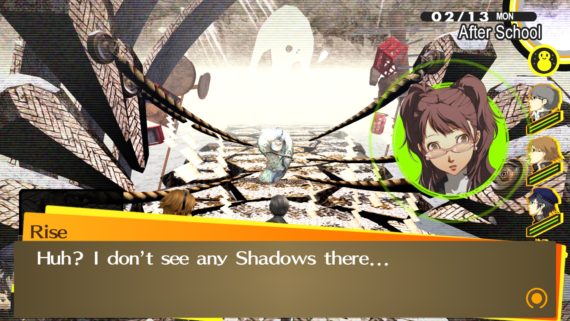 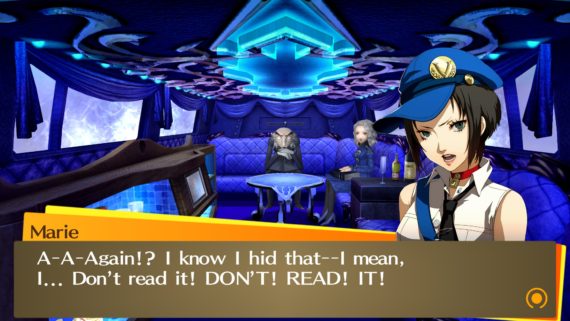 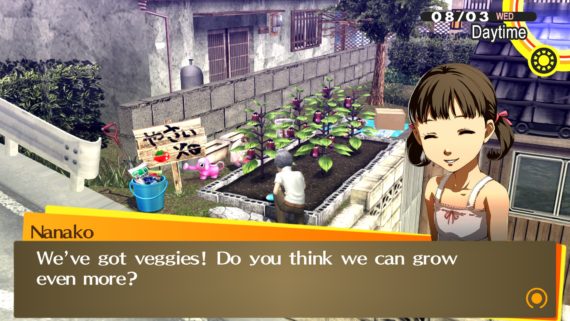 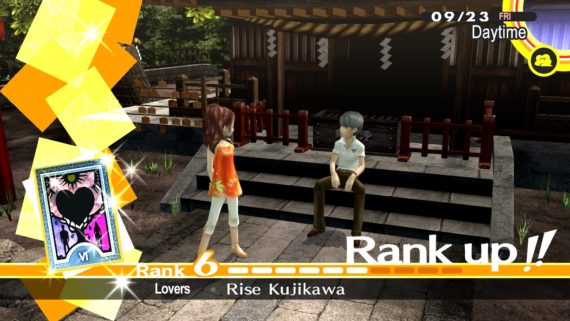