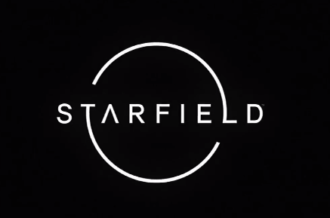 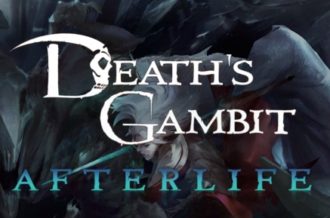 Developer Polygon Treehouse’s wintry, snow-covered take on the 3D adventure in the form of Röki, has itself a release date. Announced during today’s Guerrilla Collective, the game is described as a “modern take on the adventure game genre”. On top of that, Röki bills itself as a game that is challenging but not unforgiving.

Inspired by Scandinavian folklore, the game aims to be a rather more dark, fairy tale-like adventure — despite what its visuals may have you believe. Röki is planned to release on July 23 for PC. A Switch version is also planned for the near future. Check out the latest trailer below.