The Last of Us was an epic title beloved by so many and the sequel raises the bar even more. The Last of Us Part II is just as good if not better than its predecessor. Now, fans can look forward to all kinds of collectibles based on the game.

First up, Funko revealed an Ellie Pop! that is available for pre-order via GameStop. She is shown in bloodstained clothes, has a leaking wound and carries a switchblade. The Pop! is scheduled for release in August. A Nendoroid from GoodSmile Company has also been revealed. Ellie has a couple of face plate expressions, gun, brick, bow, arrow and machete. This figure is open for pre-order starting June 18 lasting to August 20. However, it is not available to own until November.

Have a look at both collectibles below and check out one of our helpful game guides. 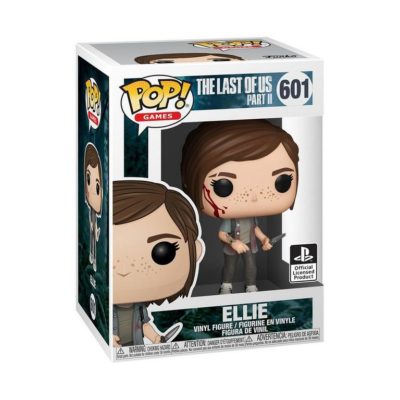 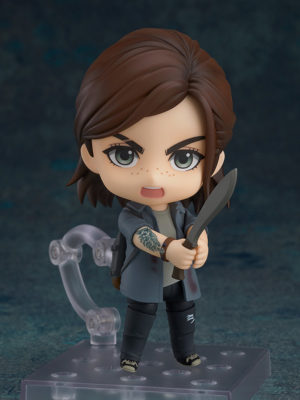 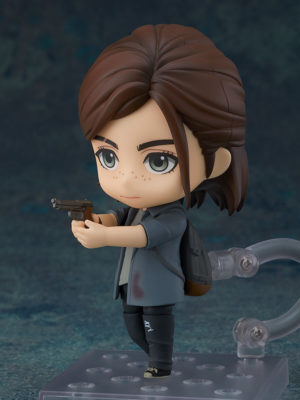 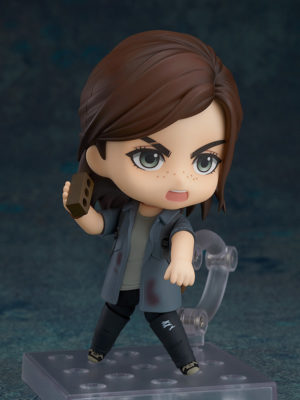 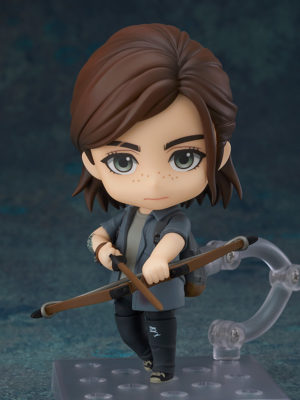 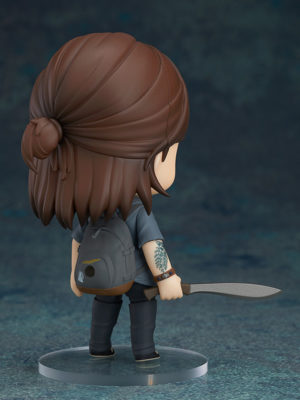